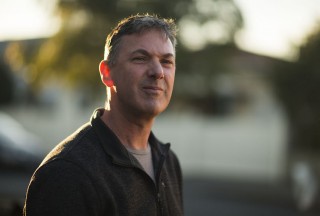 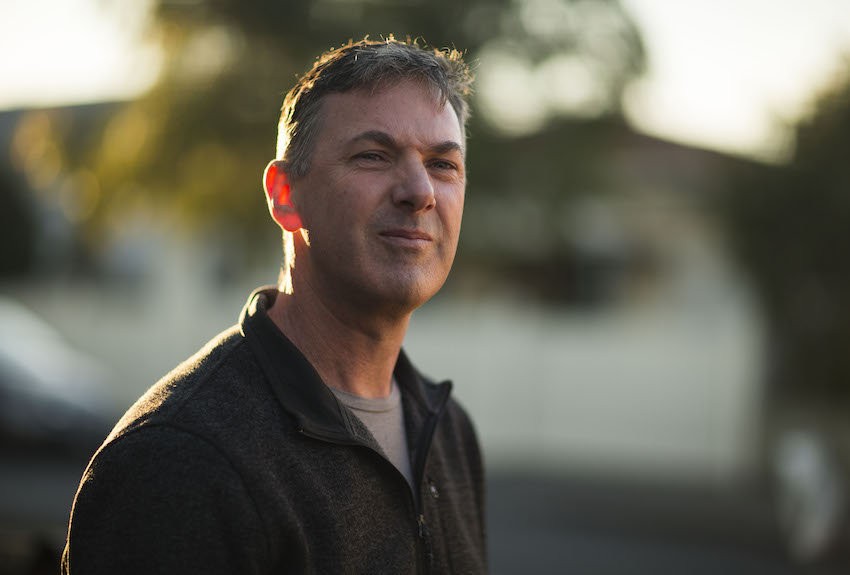 There are lots of myths about Bipolar disorder. Unfortunately many invite stigma towards people living with Bipolar, potentially limiting the support, understanding and treatment they receive.

Because of this it’s important to know the facts. Here’s a few of the most common myths about Bipolar disorder.

Bipolar disorder includes a wide-range of mood disturbances, from mania and hypomania to depression.

Mania is a state of significantly elevated mood that results in severe disruption to daily life, sometimes involving psychotic symptoms. Hypomania is similar, but not as intense or disruptive as mania. Depression is a state of persistent low mood and decrease in energy and activity.

When any of these symptoms are present for a specific period of time, they are termed an episode. A person with Bipolar disorder can experience one, or a combination of these mood symptoms during an episode.

Myth 2: There is only one type of Bipolar disorder

According to the widely used manual for mental health disorders, the Diagnostic and Statistical Manual (DSM-5), there are four types of Bipolar disorder, all distinguished by different experiences and intensities of mood disturbance:

Did you know every year more people experience Bipolar disorder than cancer?

Myth 4: People who have Bipolar disorder are just moody

People with Bipolar disorder do experience highs (mania/hypomania) and lows (depression), however these moods are different from the everyday fluctuations we all experience. The highs and lows in Bipolar disorder are extreme, often occur out of context, can last for several days, weeks or months. The experience can be very debilitating, sometimes even requiring short stays in hospital. The World Health Organisation estimates Bipolar disorder to be one of the leading causes of disability in the world, and the lifetime risk of death by suicide in Bipolar disorder is around 15 percent.

Myth 5: People with Bipolar disorder are manic all the time

When people are experiencing mania, they often feel very good, have lots of energy, and can go without sleep for long periods of time. While this might sound great, mania can also be a very uncomfortable and unpleasant experience characterised by irritability, restlessness and feeling out of control.

During a manic episode, people can sometimes take big risks or do things they wouldn’t ordinarily do which might have damaging effects on their career, finances, reputation or relationships. Sometimes mania can be accompanied by psychotic symptoms, which can be very frightening and distressing.

Myth 7: Medication is the only treatment for Bipolar disorder

Medication is often the first line treatment for Bipolar disorder, however, psychological therapies such as cognitive behavioural therapy (CBT), family-focussed therapy, and interpersonal and social rhythm therapy have been shown to help minimise symptoms and reduce the risk of future episodes.

A combination of psychological treatments and medication have the most effective and enduring outcomes. Some experts recommend self-help strategies such as education, sleep hygiene, early warning signs, symptom monitoring, meditative and reflective practices, and maintaining good social support.

If you or someone you know is experiencing symptoms of Bipolar disorder, it’s important to consult a doctor or mental health professional. You can also contact the SANE Help Centre for information and support.

My story: Bipolar disorder and self-care