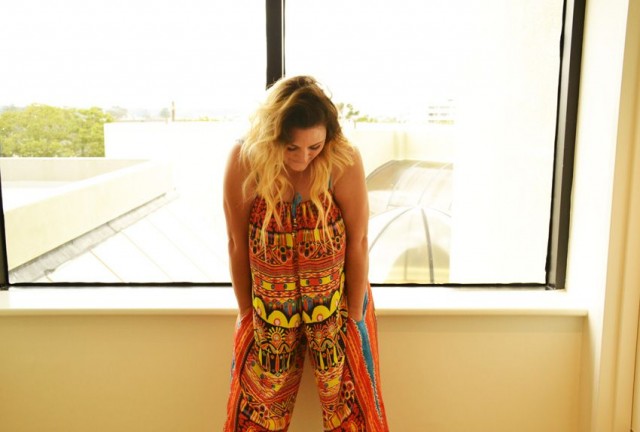 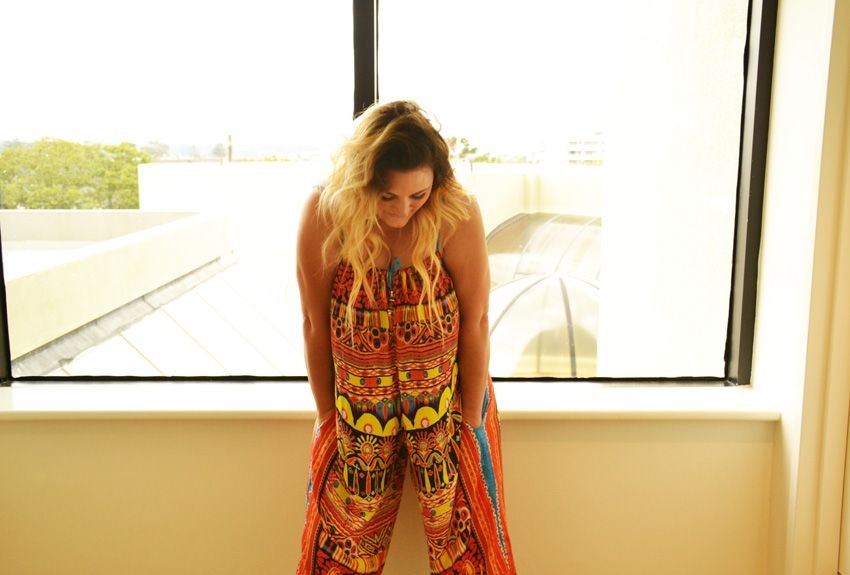 In June 2008 I was diagnosed with Bipolar Disorder Type I and the world as I knew it changed forever.

The prognosis wasn’t good. I was advised I would have to spend the rest of my life on medication, would require regular visits to psychiatrists and psychologists, and my chance of being employed full time was slim to none.

Looking back I had all the classic signs – highly emotional, dysfunctional relationships, excessive spending, promiscuous and drug abuse – but I managed, although I did self medicate.

Growing up I was always a happy person, outgoing and loved life. I was social, ambitious and had accomplished a lot – a scholarship to the Australian Defence Force Academy, involved in a TV Pilot, and the PR Manager for Dennis Rodman’s 2008 visit to Australia. My future was bright.

Prior to my diagnosis, I had a number of Sales & Marketing Manager roles with property development companies. I was well paid, had a great social life and thought my existence was relatively normal... although I knew something wasn’t quite right, I thought it was just the way I was.

Upon diagnosis I had to completely change my lifestyle. I was devastated, but determined to listen to the specialists and do whatever it took to be well. Over the next few years, I took my medication as prescribed (a mood stabiliser), saw a psychologist every fortnight and developed my creative side, which gave me some peace and stability.

In 2010 I moved to the Gold Coast to pursue my hobby in fashion styling. I had developed a profile, and loved and lived for it. My health seemed to have stabilised, although I still experienced the traditional highs and lows associated with Bipolar.

By 2013 I was doing contract work for a magazine as a Fashion and Lifestyle Stylist, I had built myself a portfolio, all the while blogging about fashion and life. Things were good.

In 2013 I also began a new romance. Due to the perceived stresses and adjustments I was likely to encounter – I had been single for 7 years and at the same time had started to experience insomnia – I was introduced to a new medication (anti-psychotics, sleeping and anti-anxiety) and advised to increase my dosage. Over the next 12 months my behaviour changed dramatically, despite taking 17 pills a day as prescribed. My episodes started to become regular, I developed ‘rapid cycling’, became aggressive and psychotic. All of this was completely out of character. My paranoia started to affect my work as well as my relationship, and by December I had to end my contract and focus on my health. This was upsetting as the creative work was a huge part of my therapy.

For the first time in my life I actually believed I was going crazy. It was terrifying. I voiced my concerns and was advised to increase my medication and have more regular appointments with specialists. But I was a fighter, I was determined to be well and wanted to do whatever was needed.

Things just went from bad to worse. I was dealing with weekly episodes that rendered me unable to function. I lost my outgoing nature, sense of humour, motivation and ambition. I was unhappy and could see no future for myself. Suicidal thoughts were regular.

By October 2014 I knew there was something seriously wrong. My behaviour did not match my feelings and I started to question my medication. I made the decision to go off my medication and things started to get better. I reached out to my specialists, who recommended admission to the mental health unit. I felt was the worst possible outcome for me.

Then in November 2014, I had started to develop severe physical symptoms such as swelling of the feet and face, impaired vision, impaired speech, poor balance, tingling in my limbs, increased paranoia, shortness of breath and I was behaving erratically. Sadly, I had a massive psychotic break and attempted suicide. The physical symptoms worsened, so a week later I visited my doctor for a blood test to assess my lithium levels, and I was rushed to hospital by ambulance on 1 December 2014.

It was discovered that I had lithium toxicity at an almost fatal level. The lithium was poisoning my blood and had been causing the physical symptoms, my behavioural changes and my psychotic break. My kidneys were so damaged and my thyroid was underactive, explaining the 30kg I had put on over the years. I also experienced neurological damage, I was unable to walk and had limited vision for a number of weeks.

During my seven-day stay in hospital, I was flushed of all the chemicals and received great treatment from the physicians and carers.

It’s been over nine months cold turkey with no medication since the day of admission and I’ve never felt better. I’ve focused on developing coping strategies such as healthy eating, stress management, exercise and have incorporated super foods into my diet. Integrative medicine has been a godsend in my recovery – focusing on joining mind, body and spirit.

I haven’t experienced any episodes and feel fantastic. It’s like a whole new world. The medication that was supposed to be ‘helping’ me was actually making me crazy and could have killed me.

My life is now focused on raising awareness of mental health issues and telling my story through a blog in the hope of helping others. I still have my love for writing and fashion, this has helped immensely with my recovery. I’ve also launched an online boutique through a global social fashion revolution called Zindigo.

I want to inspire and give hope to those out there who may be experiencing the same thing. I am more than my Bipolar, and I want to be able to educate those about the illness as well as reduce the stigma attached to it. There are so many ways to deal with managing your mental health whether you chose the pharmaceutical route or natural therapy.

There are many roads to wellness and each person’s journey is unique. For some, medication is an essential part of their treatment plan and recovery. Decisions about medication are best made in consultation with your treating practitioners.

What’s the difference between bipolar I and II?