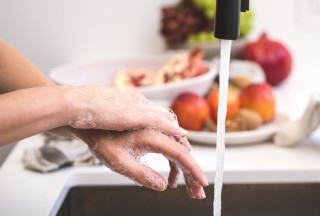 Busting the myths about OCD 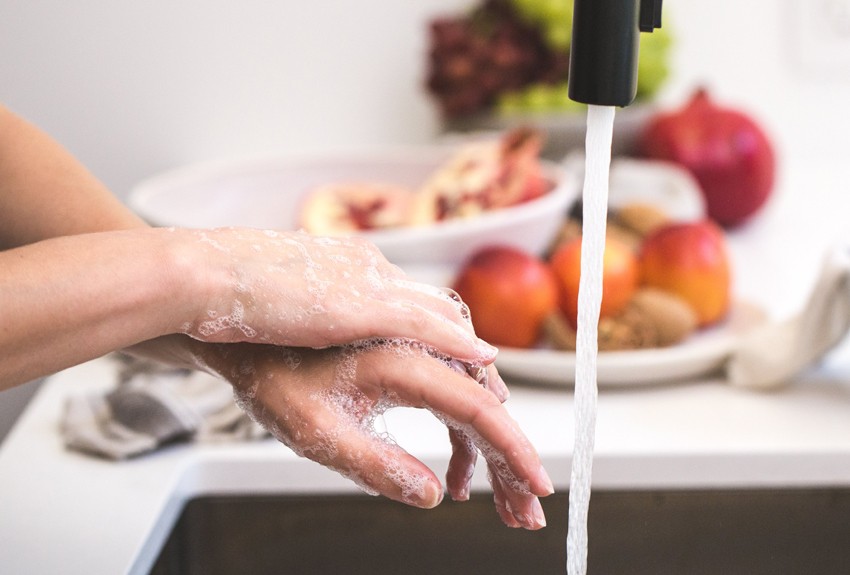 Obsessive-compulsive disorder, or OCD, is a term bandied around a lot these days – ‘that’s so OCD’ or ‘when it comes to cleanliness I’m so OCD’ - but do we really know what it means?

When we think about OCD we might bring to mind the eccentric detective Monk at a crime scene wondering if he turned his stove off, or Sheldon from The Big Bang Theory refusing to drink from his friend’s glass.

Unfortunately, these representations are misleading and don’t capture the real difficulties people with OCD experience.

To help clear things up, we’ve compiled a list of common myths, along with some helpful facts to dispel them.

Sometimes the things people with OCD think and do might seem unusual, but OCD is far from just a personality quirk.

OCD is a mental illness that affects around 1-2 per cent of Australians and for some it can be a significant disability. People with OCD experience intrusive, unwanted thoughts, images or urges that are very distressing (obsessions), and they try to relieve this distress by engaging in specific kinds of repetitive thought or behaviour (compulsions).

Compulsions momentarily relieve anxiety, however this relief is short-lived, and obsessions soon return creating a repetitive cycle of obsessive-compulsive thought and behaviour. This cycle is not something that can be simply ‘turned off’ and people living with the condition often describe feeling ‘imprisoned’ by their own mind.

Julie has lived with obsessive compulsive disorder for more than 30 years. It has had a profoundly debilitating impact on her relationships and social life.

'My life was a living hell,' Julie says.

'When the alarm went off in the morning, I would start to cry because I knew my day would be filled with horrible thoughts, panic attacks and hours and hours of rituals.

'The simple thought of having to leave the house would send me into a panic attack as I was so worried one of my loved ones would die because of my actions.'

Myth: People with OCD are just ‘neat freaks’ or ‘germophobes’

While obsessions and compulsions about orderliness and cleanliness are common in OCD, there are many other ways people can experience OCD, and the reason is more consequential than just liking things neat and tidy.

People with OCD might arrange, clean or check things for fear that something bad will happen if they don’t. They might worry that if they don’t arrange things in a certain way, someone in their family will become ill, or if they touch certain things they will contract a disease and potentially spread it to others.

Other common themes include fears about harming others (the fear that you have run over someone in a car and returning repeatedly to the location to check), or engaging in acts of self-harm that are incredibly distressing (avoiding balconies due to a fear that you will jump off them).

In most cases people with OCD know that what they are thinking and doing is irrational. Feeling compelled to engage in compulsions even though you know you’re thinking irrationally can be one of the most frustrating aspects of having OCD.

Only a small percentage of people with OCD think that their beliefs are accurate (the house will burn down if the stove is not checked 30 times).

For example, Julie used to hide her rituals as she knew they didn't make sense.

'I knew I was being irrational but I couldn't take the risk that somebody might die if I didn't do everything perfectly,' Julie says.

'You look at the person beside you and they're not washing their hands ten times or tapping the walls before they leave a room, but they may be hiding their compulsions.'

OCD is often the butt of jokes in popular media, but it is no laughing matter. It is an incredibly debilitating and frustrating condition that can take a significant psychological toll.

Left untreated, OCD can severely limit a person’s ability to engage with others socially, maintain meaningful employment and participate in activities they enjoy.

Around 40 per cent of people with OCD experience depression at some time in their life, more than 60 per cent have suicidal thoughts at some point, and almost 25 per cent report having attempted suicide.

Fortunately, treatments such as cognitive-behavioural therapy (CBT) and medication can help people gain control and many people experience full-recovery.

How to get help

If you or someone you know is experiencing symptoms of OCD, it’s important to consult a doctor or mental health professional.

For Julie treatment was life-changing.

'You can live really well if you get the right treatment for OCD,' Julie says.

'I can now walk out of that house without spending hours checking and I don't have to constantly ring people and check on their health.

'I got my life back after treatment.'

You can also contact the SANE Help Centre for information and support.