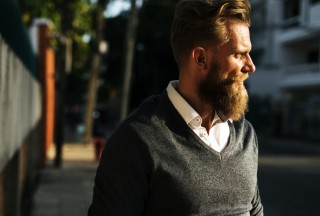 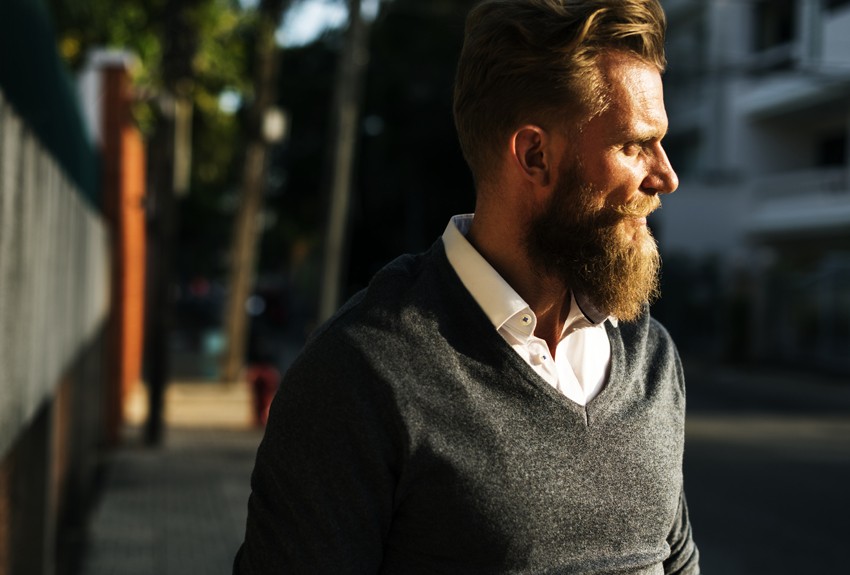 Schizoaffective disorder is a psychiatric condition, combining the symptoms of schizophrenia and mood disorders (bipolar or depression). These symptoms – hallucinations, delusions, psychosis and episodes of mania or depression – can occur together or at different times.

Depending on the symptoms, schizoaffective disorder can be broadly defined as schizophrenia with a mood component, or a mood disorder with psychosis.

When was it first identified as a disorder?

The term schizoaffective was first used in 1933 by Jacob Kasanin and has been included in every edition of the Diagnostic and Statistical Manual of Mental Disorders (DSM), since 1952.

Is there more than one type?

How many people experience schizoaffective disorder?

What are the common signs and symptoms?

Signs and symptoms depend on the type — bipolar or depressive type — and may include:

"My diagnosis explained why I slipped out of reality, the mood swings, depression and poor concentration. It also gave doctors something to work with."

The exact causes of schizoaffective disorder are unclear.

A combination of factors are thought to contribute to the development of schizoaffective disorder:

Is it difficult to diagnose?

Schizoaffective disorder can be particularly difficult to diagnose due to its varied and overlapping symptoms. It also manifests in different ways for different people. A long term history of the person is necessary to confirm the diagnosis. This is usually done with a psychiatrist or clinical psychologist over a period of time.

There are treatments that can help manage symptoms of schizoaffective disorder to allow someone to live a full and meaningful life. These generally incorporate a combination of medication, psychotherapy (individual and family) and life skills training (social skills training and vocational rehabilitation and supported employment).

Is schizoaffective disorder more common in men or women?

At this stage, there is conflicting evidence as to a potential gender bias.

Some resources suggest that two-thirds of people who develop the illness are women, mainly due to an increased frequency of the depressive type among females.

While other studies state that men and women experience schizoaffective disorder at the same rate, but with men developing the illness at an earlier age.