Skip to main content
Get Support
1800 18 7263
Home > Information & stories > The SANE Blog > What not to say to someone with a complex mental health issue.

Home > Information & stories > The SANE Blog > What not to say to someone with a complex mental health issue.
Share 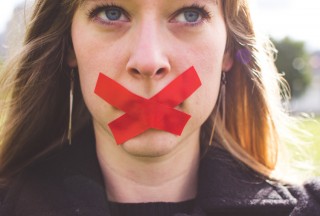 SANE Australia
Home > Information & stories > The SANE Blog > What not to say to someone with a complex mental health issue.
Share 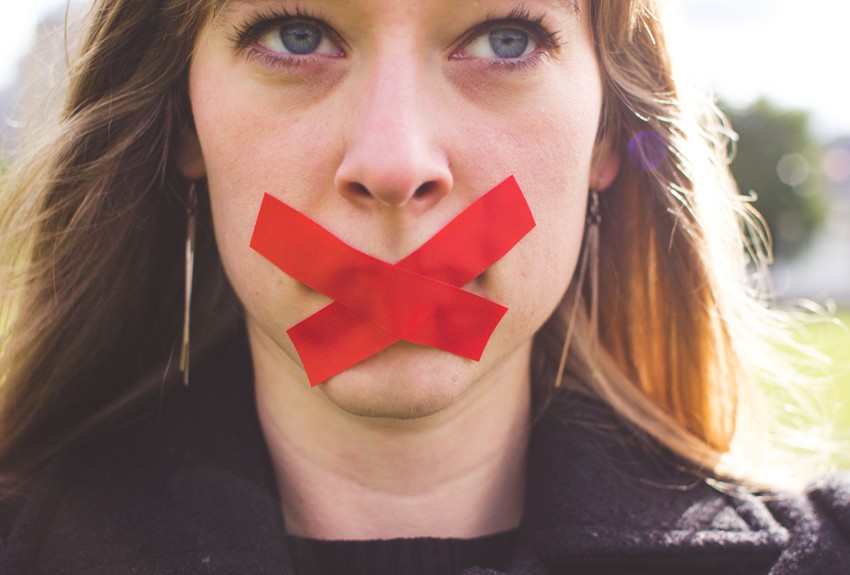 Our SANE Forums members have 12 comments no one with a mental illness wants to hear.

Get over it. Snap out of it

There will always be someone who thinks that they have the answer to all the problems, but can't see that they are the problem. I say, 'Don't you think I try? Because I certainly do not like what I am.'

As if we can. If we could get over it, we would! Who wants to be in chronic pain, grieving a child, or battling mental illness?

It's all in your head

My symptoms aren't just controlled by what I think or do. Why can't they understand that? If they knew how horrible it was to be me, to feel the way I do, they'd know that I'd do whatever I can to turn it around.

Even if it is all in your mind, that's blaming and disabling rather than supportive. It ignores the fact that we're not in control of our conscious mind as much as we'd like to believe, and our body holds memories, including those too painful for our minds to hold.

It's funny how many people think mental illness is all in your head. I have always thought it resides in my heart, manifests in my stomach and clutters my brain.

It's one of those things you really shouldn't say to someone who is trying to reach out. To tell someone to stop whinging when they are trying to express something that's making them uncomfortable is unhelpful to say the least.

'If you toughen up and get out into the real world it will sort out your schizophrenia.'

'If you weren't such an introvert you wouldn't have this problem.'

All these were said with the best of intentions. Mostly I don't get worried by ignorant observations or advice.

When I finally plucked up the courage to tell my sister, she said, 'My nanny has bipolar and she's fine.' I didn't feel like there was anywhere for me to go from there and I regretted disclosing.

I recently tried to talk to my uncle for the first time about my DID. He said, 'I had a weird phase when I was a teenager too. Everyone has that, to different levels.'

Sometimes people don't understand because they can't handle it.

This can feel like people are implying that I'm making stuff-up, particularly when I need to take time off work.

It infuriates me. What am I supposed to look like? Just because I look after myself to the best of my ability, doesn't mean people can read my thoughts.

It's annoying when someone flippantly says that. If only they knew how much pain is associated with what people experience with those illnesses!

Have you thought of trying this, that or the other?

No of course I haven't thought of trying anything that might actually help me! What affects me most is people thinking they have the answer and that I must be a moron not to figure it out.

Some people don't seem to understand that it's the meds that make it possible for me to do anything in the first place. I'm on high doses of some pretty strong stuff, so I shudder to think how my body would react to that!

You need to be honest

Get a good night's sleep, exercise and look for the positives

If only! Those are the things depression robs from me.

At the heart of this is a tendency to dismiss or discredit. What's helpful is when someone acknowledges you and your experience, and says something that indicates they're open to listening or learning more.

Time heals. It will get better

Thirty-eight years with depression, PTSD and BPD? It only gets worse. Stop lying to me in an effort to cheer me up. I'd rather hear, 'That sucks, but I'll be here with you.'

What people living with mental illness want to hear

When I had a breakdown, I would have loved someone to have helped by calling the doctor. It would have been lovely for them to drive me to the appointment and sit in the waiting room, gently patting my wrist and showing concern.

I would have liked friends to say, 'Come over to my house, stay the night, I will cook for you and you can just talk.'

It would have been so much easier to have this practical support and I believe I would have recovered much sooner.

One thing I wanted to hear was that I would get better, that it would be alright and that there was hope. I could not have endured the thought of being in that dark pit all my life. I wouldn't have climbed out without believing and without holding onto hope.

Listen. People want to feel heard. Say, 'I don't understand, but I'm here for you.'

If you're a friend or family member, educate yourself on the illness. Unfortunately, empathy and compassion can't be taught at university.

Did we miss something? You can join the discussion on the SANE Forums, and tell us what people shouldn't say to someone with a mental illness.