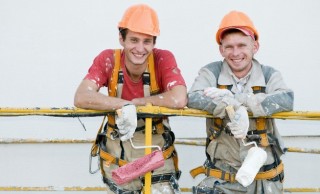 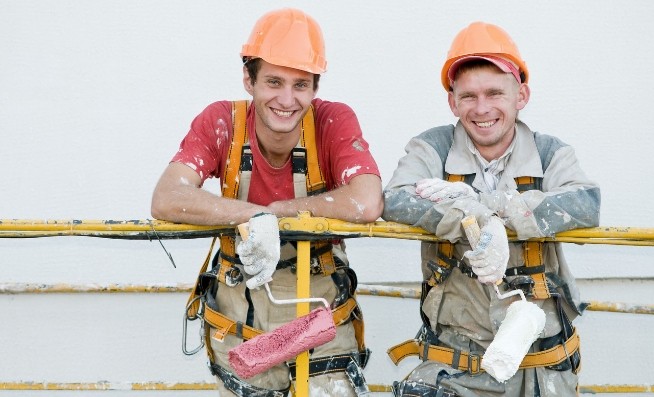 Research by the Australian Bureau of Statistics shows that men are more likely to die by suicide and to have a substance abuse disorder.

This needs to change - we want to reduce the number of men losing their lives to suicide. While there are different issues at play, we ask for some advice on how men can check in on each other, and help mates open up about how they're going.

Jay is a SANE Peer Ambassador and lives with depression. He says that having someone listen to your concerns can be the best form of support.

Visible: How art has helped me express my mental health story