Here is a selection of the awards and other honours SANE Australia has received in recognition of our efforts to help people living with mental illness lead a better life.
Share 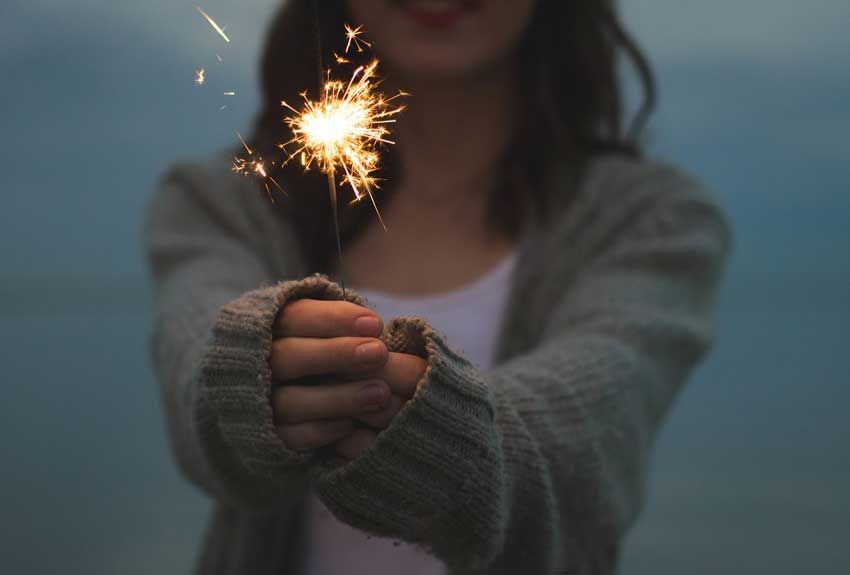 Voted one of the top three organisations in the world for excellence and innovation in creating and maintaining online communities, using the Lithium Community software platform.

In recognition for work in mental health with partner, Entity Solutions.

In recognition for work in mental health with partner, Mallesons Stephen Jacques.

SANE Australia website won the Australian NetGuide award for the 'Best Community/Charity Website 2006'. The judges said the website was 'a good resource for understanding mental illness, for those who are ill or those who may have friends and family who are ill'.

SANE was awarded the 2003 Human Rights Community Award for its work advancing human rights of people affected by mental illness.

Presented to SANE at the Australian and New Zealand Mental Health Services Conference.

Presented by the Victorian Health Promotion Foundation for work in community education.