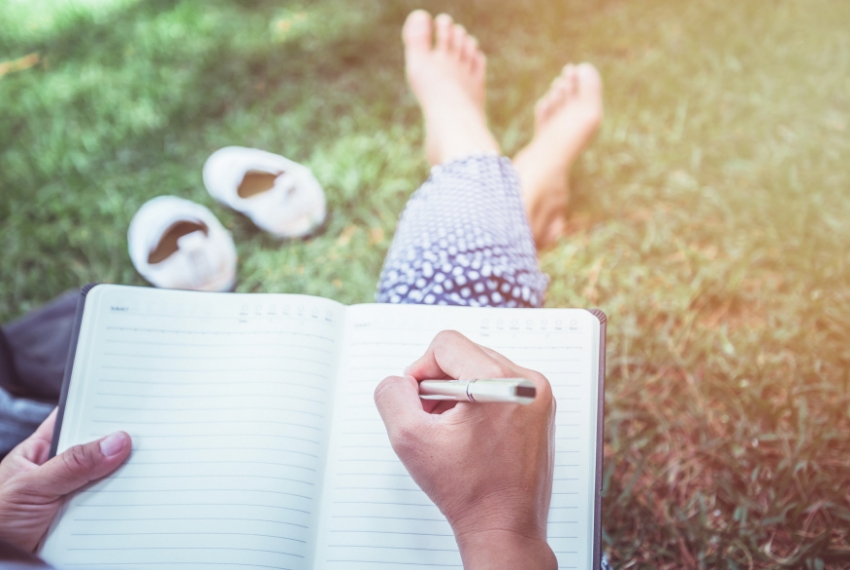 Suffering is not a sign of creativity, it’s a sign of illness, and no one should have to be ill to be counted an artist.

When I was 15, my friend told me I would become depressed later in life because, she claimed, all creative people suffer from mental illness. Five years later, my psychiatrist mentioned something similar. She said the link between creativity and mental illness appeared to be very strong — artists like Vincent Van Gogh probably suffered from bipolar disorder.

Mood disorders are apparently very common amongst us creative folk. The Sylvia Plath effect confirms this: it was a study analysing the correlation between mental illness and poets, particularly female writers and especially female poets like myself.

When you combine this information with the well-known stereotype of the ‘tortured artist’, and some internet culture that sees depression as artistic and suicidal ideation as beautifully sad, it is no surprise that I believed that in order to be an artist I had to suffer.

I was already suffering when I first saw images of self-harm alongside poetry online.

It seemed like a beautiful way to convey what I was feeling. I felt a sense of belonging. These people appeared to understand what I was going through and had similar artistic interests as I did.

This was then coupled with multiple people in my life joking about my ‘tortured artist’ lifestyle, that it was my destiny to see the world in a devastating way, to fuel my creativity. I began to believe them, not realising that this idea — that creativity can only exist in a worthwhile way if fuelled by mental illness — is a painfully harmful stereotype.

My condition gradually got worse and worse until I finally sought help. I thought what I was going through was normal. The online world told me that it was perfectly normal to feel miserable all the time, that my PTSD nightmares and insomnia were a sign that I was going to achieve great things in the world of writing and art.

My boyfriend eventually dragged me to get help, insisting that what I was experiencing wasn’t normal, that I needed help.

After seeking help, I began to go through the motions of recovery. I would attend my appointments, talk to everyone and anyone who would listen to me about my suffering. It almost felt like a badge of honour. Look how sick I am, doesn’t this mean I’m different, that I’m a true artist?

I got worse, despite how much time psychiatrists would take up. I started having psychotic episodes. And there was a small part of me, underneath the terror, paranoia and hallucinations, that relished the idea that I was ‘crazy’. The more I suffered, the more tortured I was, the greater the artist I must be.

I didn’t enjoy my mental illness and wished I could trade it for being ‘normal’. I’d rather give up my creativity than suffer. But I believed that if I was going to be a writer or painter, I had to put up with the side effects.

But the worse my depression, psychosis, dissociation and eating disorder became, the less inclined I was to make any art. I had no energy to cope with basics like showering, eating and getting out of bed, let alone the creative field. I just didn’t want to. I was less creative than I had ever been.

It wasn’t until I had a suicide attempt that I understood how unhealthy my attitude towards my mental health was. I had believed my illness was necessary to be an artist. This was a wake-up call. I decided that I had to address my relationship with my mental illness and want to recover. And so, I did.

It hasn’t been easy, but I’ve slowly and surely come to understand that illness should never be a prerequisite to any type of career. I have reassessed the ‘tortured artist’ stereotype. Since then I have been able to stop self-harming and I have gone on medication which has drastically improved my mental health.

I no longer believe that there is any correlation between mental illness and creativity. I would never wish the suffering I experienced on anyone, so why should I wish it upon myself?

Most importantly, I now have the time and energy to create. I have started writing poetry regularly and I am currently working on a book, as well as having taken painting courses at university. I have created more in the past 6 months than I did the entire time I was at my worst.

There is nothing in the world that could convince me to suffer for my art, and that is the way it ought to be.

'Be kind to your mind' is an initiative of SANE supported by Future Generation Global, in partnership with batyr.