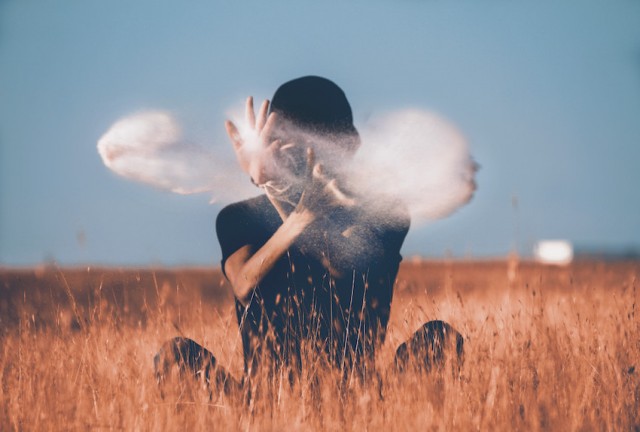 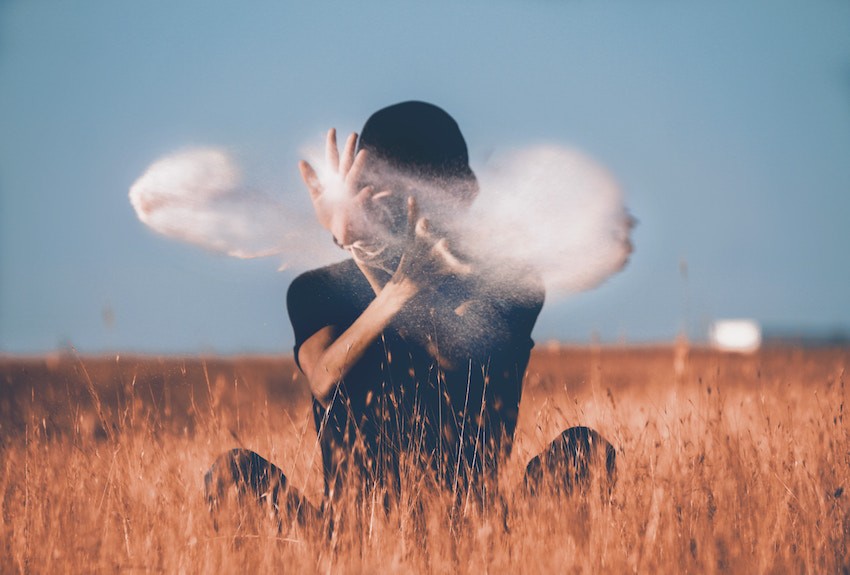 Tags:
obsessive compulsive disorder
Explaining the voices in my head
Outside the box of a diagnosis