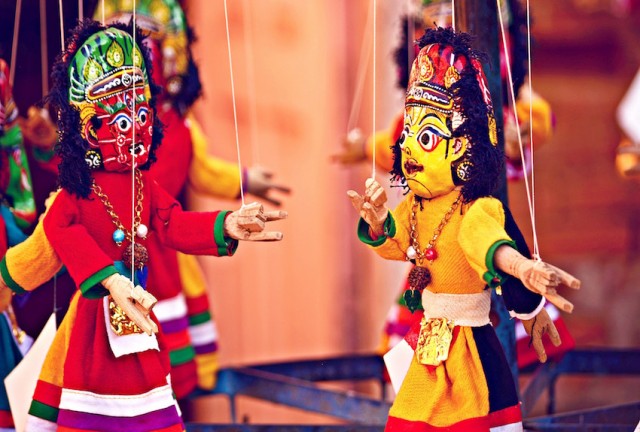 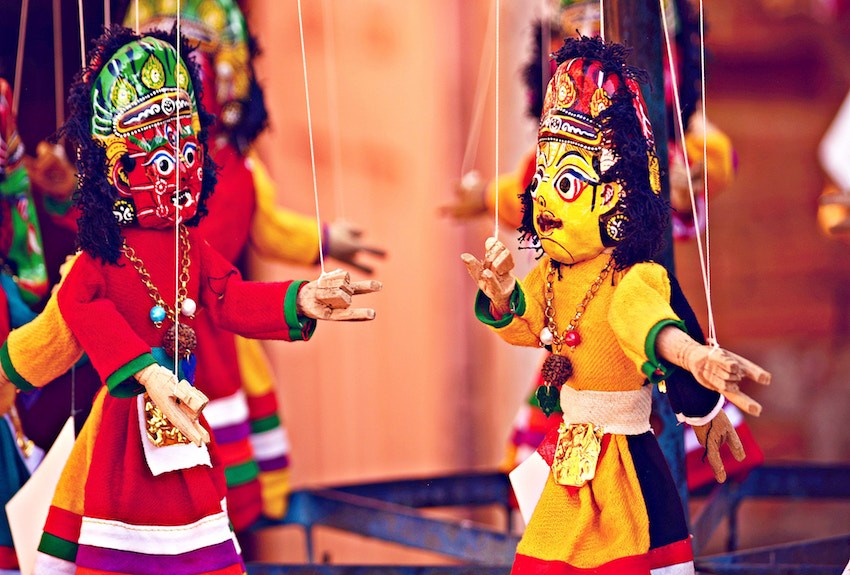 There was a girl. ​Her brain was set alight with the burn of silent agony but a smile was seared on her lips.

She was drowning, lost in a sea of confusion and distress. The waves of emotion washed her closer and closer to the shore of death, but she fought. Every day her mind and body grew weaker, her defences bruised and battered.

Most days she didn't fight for herself. She fought for those she loved and who in turn loved her.

She imagined a thin, jagged line separating the two halves of her body, representing the incongruity of her existence. She wanted to live, yet more than anything she wanted to die.

When she's alone she screamed silently, hoping and praying for someone to hear her.

She put on a show for other people in the theatre production of everyday life, a puppet pulled by the strings of mental illness. But she wanted nothing more than to hide backstage.

Her hair was a neglected mass of knots, her eyes looked weary from relentless nights laying with only the silence of the sleeping world for company. Her body was slowly succumbing, the outline of her bones emerged from her thin frame, and she buried her head downwards with her shoulders hunched as if she bore the weight of the world on her back. She's tangled in a web of confusion, locked in a dance with death.

I am not my diagnosis

When I was asked to write my story, I thought long and hard about how I would structure it. Because I couldn't fit my experiences neatly into a box with a pretty diagnosis over the top of it, I didn't know if or how it could be relevant. The truth is, while a diagnosis might be really beneficial to some people's journeys, I don't really relate to any particular diagnosis and I'm sure there are a lot of people out there who feel the same way.

Throughout high school I experienced many intermittent episodes of low mood, lethargy and a pervasive apathy to life itself. I would go days without speaking to anyone, convinced that my self-enforced isolation was a deserving punishment. I also experienced an episode of elevation, a euphoric energy like nothing I could describe but which also came with an impulsivity and fury that wreaked havoc on my relationships and added to the confusion of my world. Suicidal thinking was thrown into the mix in the latter stages of high school and clouded my thinking throughout some of the lowest points of my life, turning my own mind and actions against me. I never fully understood what was going on, despite the many services I received help from, each adding their own label to try and decipher the inner workings of my mind.

"Depression. Bipolar Disorder. A personality disorder". Labels are defining. They tried to put me in a box. But what if my entire life's aim is to clamber out of that box?

Since a diagnosis doesn't form the core of my experience, I wanted to communicate in a different way how I felt at various points in my journey and how I emerged on the other side, a stronger, more balanced person because of it.

As you can probably tell from the passage above, a lot of my story revolves around suicide. My suicidal thinking progressed to a stage where I tried to take my own life several times and in year 12 I spent a lot of time in and out of psychiatric hospitals.

Being in hospital was a real turning point for me. The months I spent there allowed me a chance to reflect on my life and press a reset button on everything. I was linked in to the more intensive support I needed at the time and I slowly regained perspective, balance and a renewed inner strength. It was at this point that I realised that I needed to fight for my own recovery, and regain my life from the clutches of the mental illness raging within me.

At this absolute worst part of my life, where all I saw around me was an ever-present blackness, I felt my desire to be a psychiatrist grow. I hoped that one day my story would be able to help someone who had also lost their will to remain alive. Although it would have been so easy to accept defeat, I clung desperately to this new hope that I had. Recovery was never a linear process, but I was now armed with something I lacked earlier; passion, persistence and clear goal.

At this point it would be important to mention that none of this would have been possible on my own. I still hold an immense love and gratitude for the people who held hope for me when I lost sight of it myself; my friends – whose tireless dedication to visiting me in hospital and endless phone calls injected joy back into my life; my family – who even when I couldn't see it and didn't appreciate it, were right in the midst of the battle with me, fighting even harder than I was; my teachers- who helped me catch up on all the missed work and advocated for me to finish year 12 when everyone else thought that I should quit.

By some miracle, I finished year 12 with an ATAR I never dreamed was possible, with an offer to study the degree of my dreams, one step closer to being a psychiatrist and with a new-found vigour for life.

I'm writing from that different perspective now, one that I have steadily become more familiar with. I've learnt a lot about myself, my emotions and have rewritten my story. I triumph in these victories because no one can take them away from me. I still remember the abyss as if it were yesterday, and from those depths I could not see. My vision was obscured and the surface seemed unattainable. But once I began that ascension and I gained forward momentum, I also gained perspective, light flooded my vision and with it came hope, acceptance and a calmness in my heart.

Once I thought my will to live had disappeared forever but little did I know that it was just hiding, waiting for me to rediscover it. Having a mental illness can be ugly but today I chose to see it as a gift, I'm thankful for the opportunity to live, learn and grow stronger with mental illness.

The author is a participant in Young Faces of Mental Illness, a collaboration with SANE and batyr supporting young adults to share their stories. The project is supported by the Future Generation Global Investment Company.

Photo by Sagar Dani on Unsplash

Tips to help you overcome change

What you need to know about relapse in bipolar disorder