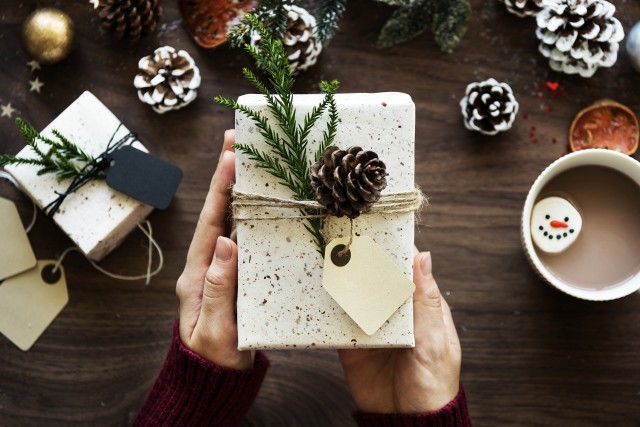 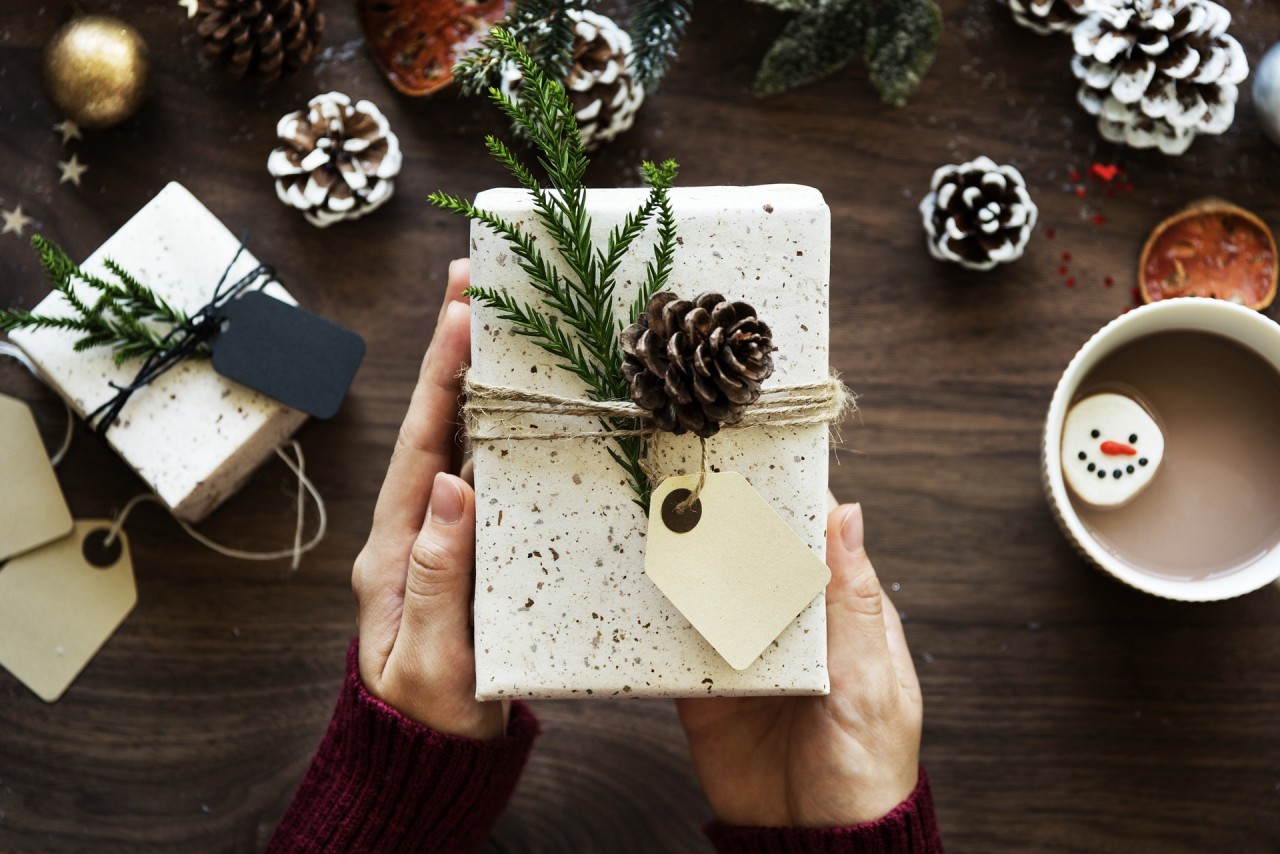 SANE's StigmaWatch recently received a complaint that a major retailer was selling a mug that said "I have OCD – Obsessive Christmas Disorder". Not only does this trivialise a complex mental health condition and the people who live with it, it's not even funny.

StigmaWatch works with journalists and broadcasters to reduce stigma and sadly has no jurisdiction over crockery. But Christmas is a stressful time for many, so could there really be a connection between OCD and Christmas? We asked Tanya Blazewicz, one of our Peer Ambassadors, if she could tell us what Christmas meant to her.

I put down the phone. I've just accepted the opportunity to write a blog about OCD. My brain buzzes. "Do I even have OCD?", I wonder. Plenty of psychiatrists have told me I do. My psychologist and I talk about my OCD almost every week. "Remember that one psychiatrist that thought it was something else?" my doubting brain tells me. I try to shrug off the anxiety, but it persists.

"You haven't washed your hands compulsively since you were ten." It reminds me. The rational part of my brain kicks in, "Tanya, you're an advocate. You know that's just a stereotype. OCD doesn't always look like that."

I open my email, I've just received more details about the blog. One of the questions asks if my OCD gets worse around Christmas. I rack my brain for examples. About a year ago I had a really bad spell where a song played in my head for days on end, waking me up in the middle of the night it was so loud and annoying. Not even a song I like, not even a song I'd heard in months. This was followed by a day where I measured every body part and compared it to what Google said my arm span, neck length, leg length should be. Checking for disease. I then spent 12 hours meticulously graphing my heart rate on Excel.

That wasn't really because of Christmas, it just happened to be around the same time. It was more because I was quite stressed. I had a bad car accident early December. I wasn't taking my medication. I hit reply.

I don't think I'm the right person to write this blog, I write. My OCD just gets worse when I'm stressed. Sometimes Christmas can be stressful, I live off a pension, all my bills arrive, I don't like the crowds at the shopping centres. But this sort of stress could happen any time of the year.

I think some more. Searching my memory. Sometimes it's faulty. I usually write down in a journal any thought I have that I think might be important. I have twenty or so books filled with scribbles like this, but they are at my parents' house half an hour away.

For a while after the hand washing I would repeat prayers at night until they felt right. They never did. I would end up whispering them until I fell asleep. Christmas is a religious holiday. Sometimes I have to go to church. Has this ever made me fall back into old patterns of reciting prayers and begging forgiveness for my horrible intrusive thoughts? Not really.

I open Google. Google is my most used app on my phone. I never stop at the first page of results. I always keep looking for reassurance to whatever question is plaguing me. I try to use Google to quiet my loud mind. "OCD and Christmas", I type into the search bar.

I find pages and pages of results. Mostly they are awful memes making light of the condition that has caused me to lose hours and hours of sleep. The condition that has me battle with violent images that pop into my head and question my sanity. But I find a few from support groups. People talking about their fears that the food made by others on Christmas Day might be contaminated. People talking about the lack of symmetry on Christmas trees and the discomfort of knowing that this may mean a loved one will die if they don't fix it.

I remember a Christmas meal four years ago. It was at a time that I couldn't wash dishes. Not because I thought that I would get sick, but because I knew if anyone else got sick it would be because I didn't wash them well enough. I couldn't be the last person to touch the dish. What if someone died of infection. I offered to do another chore to help out. "That's convenient", a relative snidely replied.

But that wasn't really about Christmas either. That spell of not being able to do dishes lasted the whole of 2014. People just noticed at Christmas time. Before that it was a secret I kept with my partner.

I ask a friend for reassurance over Facebook Messenger. She is on her way to bed. I don't know how many hours have passed since I accepted the blog. "Don't ruminate all night on this!" she jokes, knowing how my brain works.

I fire off another email. I can't do it. I can't be sure my OCD gets worse at Christmas. I have a story about Easter, I offer, remembering a road trip to visit family where I sat on my hands for fear of grabbing the steering wheel. Maybe try contacting me again in March?

I head off to bed, sad I couldn't help out.

"You probably don't have OCD anyway" my brain tells me.

If you need support over the holiday period the SANE Forums are available 24/7.