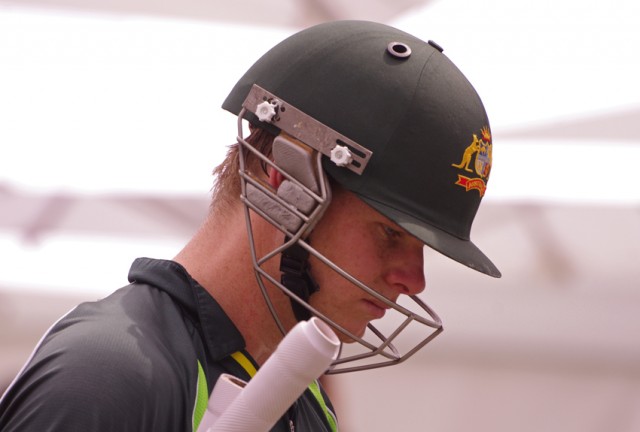 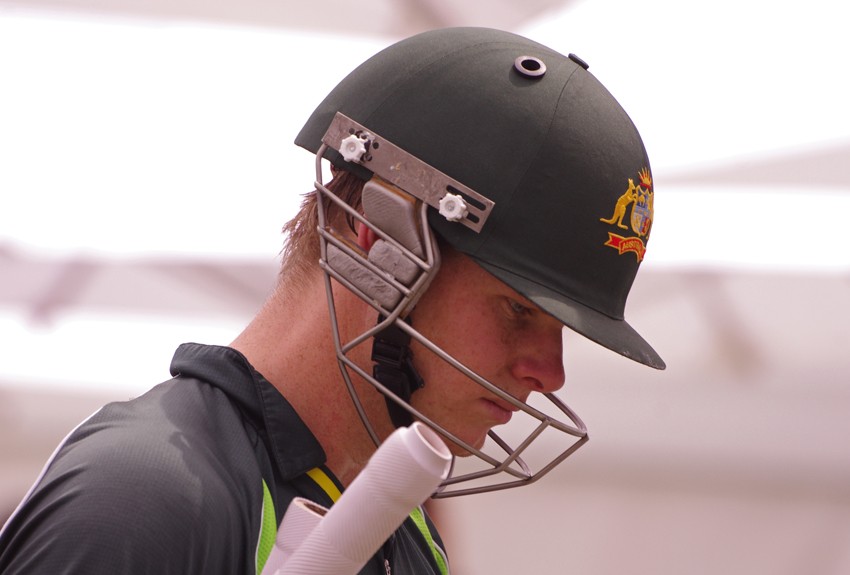 How do we respond when someone important acts badly and lets us down?

This week, a lot of Australians have been confronting that situation. Three members of the Australian men's cricket team, including the captain, made a poor decision, broke the laws of their sport and violated a famous and revered role in some parts of Australian culture.

So it's not surprising that the public response has been loud, emotional and deeply polarised.

'Ban them for life,' some have said. The Australian Prime Minister called it a 'shocking disappointment.' Social media and newspaper sports columns are full of vitriol and blame.

But there's been another reaction, too. 'It's not like he killed Bambi,' said one commentator. Others have said things like 'everyone else tampers with the ball. It's not a big deal. They don't deserve this.'

These extreme reactions towards either shaming or vindication are an excellent demonstration of a phenomenon that philosopher Hanna Pickard calls 'the Rescue-Blame Trap.'

When someone fails, she explained in a 2015 interview, we are tempted to respond in one of two ways: rescue and blame.

To rescue someone is to excuse them from all responsibility.

So if you believe Steve Smith was responding to unfair treatment over previous events in the Test series and working in a cricket culture that tolerates ball-tampering, then you might feel it isn't his fault, he isn't responsible for anything terrible and his punishment is excessive.

The rescue mindset leads to a general lack of accountability for people who behave badly: it prevents justice from occurring for the people hurt and stops the offender learning, making amends and changing their future behaviour. People need reasonable accountability for good mental health.

Blame is the mob response: to overload the person with shame and guilt.

If you believe the offence of cheating is grave, that his position is special, and especially if you are emotionally invested in the sport, then you may feel he deserves all the blame and punishment he has received, and more.

The blame mindset leads to disproportionately harsh treatment, from which the person who failed can't learn, suffers ostracism, shame and depression, and may respond by feeling like a resentful victim whose behaviour won't improve.

Both responses are very human and understandable, but they have consequences for the mental health of everyone involved. Rescue and blame involve us treating an impulsive, emotional reaction as if it were a reasoned, thoughtful response, setting a precedent for us to put strong emotions above reason and empathy when making future judgments.

But there's a third option:

It's possible to hold the transgressing person accountable for their bad behaviour in a way that's measured, thoughtful and less harmful to the mental health of everyone involved.

Pickard calls it responsibility without blame: holding the person responsible for their behaviour while trying to understand what motivated it, how they can change and what emotions you are bringing to the situation.

We can hold someone to account without excusing them completely or flooding them with shame. We can choose not to act from gut responses, which are in fact all about us and not the person who failed. When we do that, we're freer from the urge to rescue or blame, and more likely to recognise the offence for what it is – no more, no less.

Critically, when we do this we're also more capable of empathising with the person who failed. It's possible to care about the welfare and future of a person we're simultaneously angry with. Responsibility without blame is an extraordinarily powerful position from which to begin healing, for both parties.

Empathising with a person you're angry with is hard. But imagine if the positions were reversed. If you were the one who behaved badly, failed and caused hurt. Which treatment would you prefer: rescue and powerlessness, blame and shame, or responsibility and redemption?