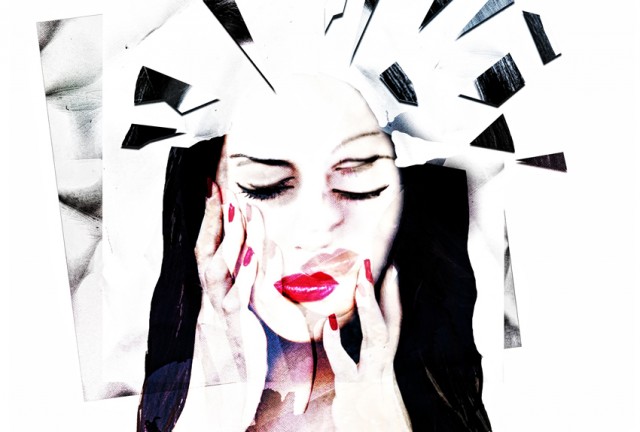 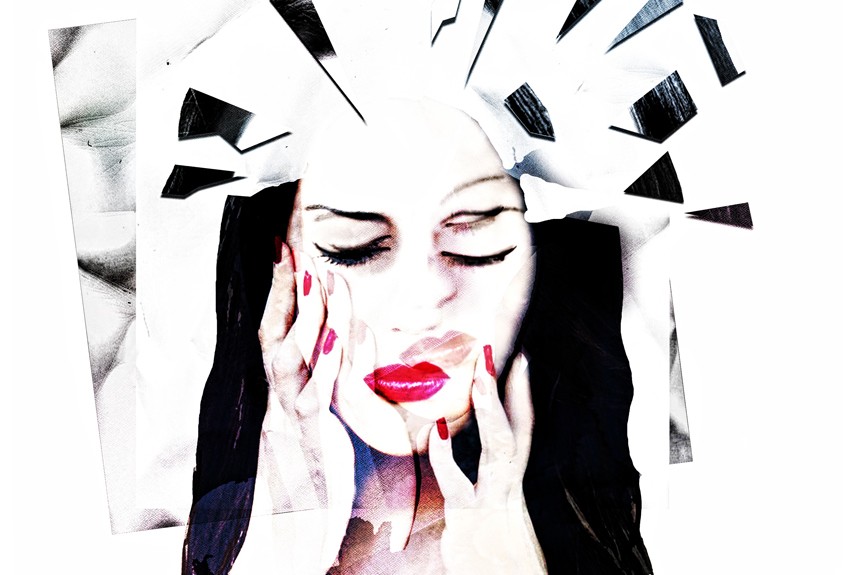 'I've grown in more ways than I ever thought possible and found the courage to talk about my story. They say if you wait long enough, it gets better. And you know what, they were right! Hope rings louder than my illnesses. Suicide loses more every single day I'm alive.'

Everything I said in that post was true, but the strength I pretended to have was not. It was this misbelief that resulted in a relapse and I soon found myself back in hospital.

This visit was nothing like previous times. I was dropping in and out of consciousness, tubes and lines were going in and out of my body, hypotension, in extreme amounts of pain, and worst of all not knowing whether I would be okay and make it. I was genuinely scared. And still am. But I'm extremely lucky to be here right now.

I'm left with some complications including first degree heart block – not to mention my face and eyes swelled up like I was stung by a family of wasps – but I'm here and coping.

After leaving hospital I told my friends and family about my relapse and admitted that I was still unwell. Then somebody amazing sent me a text. They told me how brave I was, how strong I was to admit being in a bad place and to ask for support. They made me realise it's okay not to be okay.

Many people put a mask on and pretend everything's okay even though it's not. They wear the mask because of the stigma behind suicide and depression. I didn't realise this until I received my friend's text. I can't stress this enough, don't fake happiness, you are not alone in this fight. If you're suffering from depression or suicidal thoughts you have no reason to be ashamed.

Not realising this earlier is what pulled me apart and almost ruined me. I started fading away. Trying to be stronger than I was. Trying to recover from my last two attempts quicker than humanly possible. Beating myself up over everything. Eventually it was all too much and I saw no escape.

I was trying show that it's possible to overcome this illness. And it still is . . . but you can't fake it until you make it, that's a myth.

So many of us fake happiness and hide our emotions. Our society labels depression, suicide and suicide attempts as attention seeking, selfish, crazy acts. This isn't okay. And it isn't true.

Depression is a serious illness and nothing to be ashamed of. Bottom line, depression isn't a figment of the imagination. It's an illness caused by a combination of chemical imbalances and flawed mood regulators in the brain, which is hardly within someone's control.

So, express your emotions, tell people how you feel, rant to somebody, just let it out. Yell for help if you have to. Just please don't hold it within you like I did and put on a fake front. I promise that's somewhere you don't want to be! It's painful. It's draining. Seriously thinking that taking your own life is better than being here is soul destroying. And being on death's bed is no fun whatsoever.

Depression is like a war. And one life lost to suicide is one too many. You will win this. Please open up, you're not alone and it WILL get better . . . and if it's not better, then it's just not the end yet. Simple but true.

Tags:
depression
My story: Managing the ups and downs
My story: The glue that holds it all together

Five things people get wrong about anxiety and depression