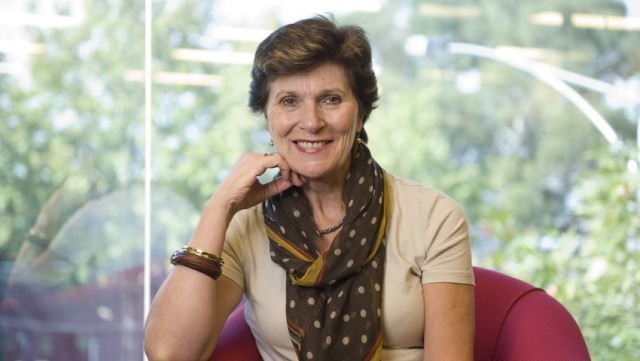 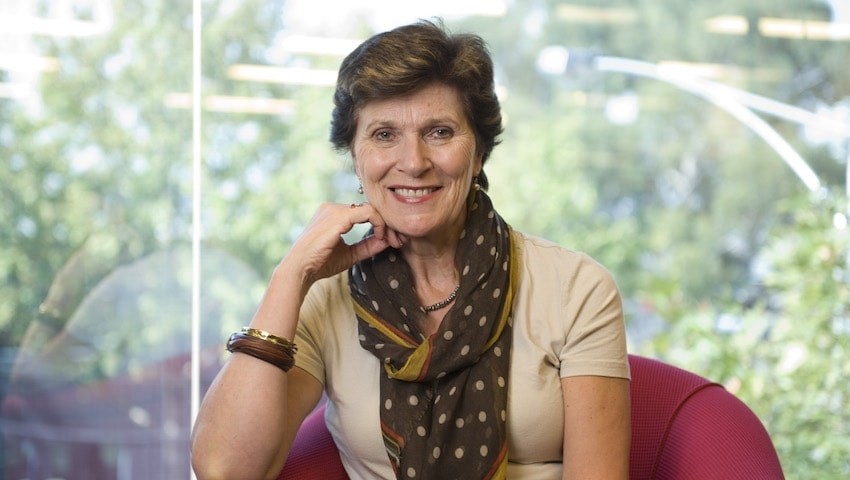 When Barbara Hocking first worked with Marg Leggatt in 1989, she had no idea that six years later she would go on to become the CEO of one of Australia’s leading mental health charities — a role she held for 17 years.

‘A few years after I started at SANE, Paul Morgan joined me and we began to grow from a staff of two to over 20,’ Barbara reflects.

‘We deliberately maintained an optimal size to avoid any drift into stultifying bureaucracy, which can often happen when organisations grow. By having a single national office and making best use of technology we could stay innovative, agile, and responsive to issues which arose.’

An early example of this was the aftermath of the tragic Port Arthur Massacre in 1996.

‘There was a widespread assumption in the media that the perpetrator had schizophrenia, leading to serious discussion about whether deinstitutionalisation had been a mistake. In other words, “lock them up again”. SANE moved fast to counter this hysteria and misinformation, ensuring the media, opinion-leaders, and decision-makers got the actual facts about mental illness and violence.’

Barbara believes this made a real difference in keeping the debate rational – diverting it away from harmful, stigmatising blaming of people with mental illness and towards gun control.

‘We learned then that — if done in the right way — we could have a real influence on public discourse about mental illness.’

Developing a mission statement and taking it very seriously was critical to SANE's success, says Barbara.

‘Working for “a better life” for Australians affected by mental illness sounds simple, yet this focus has really kept the organisation on track until the present day. It's a litmus test to decide what we do, and importantly what we don't do. This is especially important during periods of growth when a variety of opportunities present themselves.’

As SANE's work expanded in the 1990s and 2000s, the mission statement was constantly used as a disciplined check on decisions and directions. Combatting stigma was integral to everything the organisation did.

‘Over those years we developed a huge range of research reports and information resources — in print, digital and video — to help people affected by mental illness help themselves. Many of these resources have been adopted overseas and translated into other languages.

‘We were also a pioneer in running media campaigns to raise awareness of mental illness,’ adds Barbara. ‘But no matter what we did — the StigmaWatch initiative, our work with the media, the SANE Helpline, the Speakers program and our work on suicide prevention and on ageing … all had to pass the mission test.’

From the beginning, working in partnership with people and organisations has been an important part of SANE’s work which continues today with Jack Heath as CEO.

‘We have always ensured that people living with mental illness, carers and clinicians are closely involved in all our projects. Partnerships with the mental health sector and other NGOs, government, the corporate sector and philanthropic trusts have also been essential.’

‘The job of SANE and other mental health organisations is very far from over unfortunately, and only by working together will we get real change towards a better life for all people affected by mental illness.’

Thirty years ago, mental illness stopped a conversation. Now it starts one.

Do changes to mental health services stress you ou...
Busting the myths about dissociative identity diso...