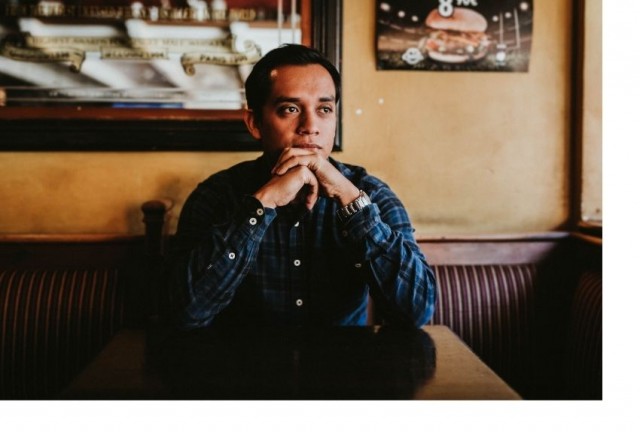 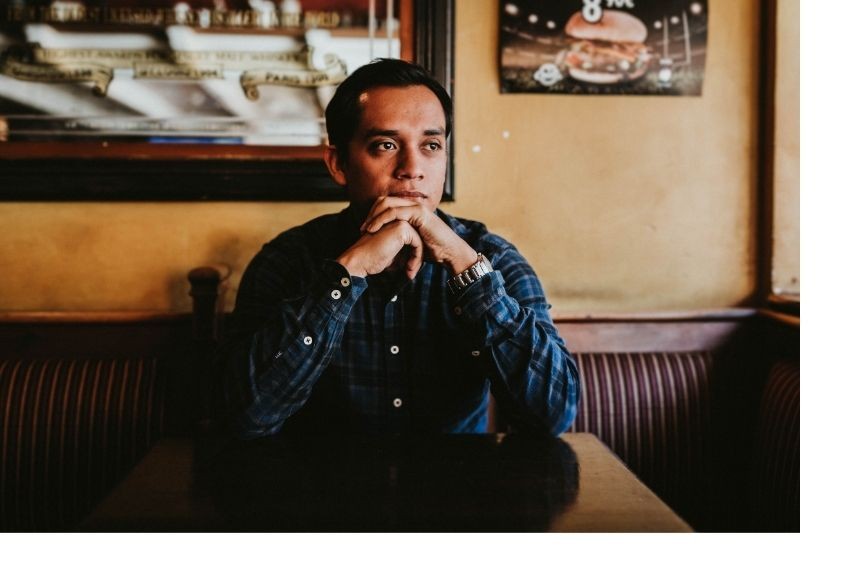 Most, if not all, of us demonstrate narcissistic tendencies over time. However, NPD is relatively rare. The estimated prevalence of NPD in the community is around 1%, although some studies say up to 6%. The data on NPD is inconclusive about whether this diagnosis is more common in men than women.

A person may appear obnoxious, because they feel superior to others. Some of the characteristics could be having little or no empathy with the feelings or situations of others. Or they could feel entitled to the best of everything, while looking down on those who show admiration for them. Men experience higher rates of this personality type than women.