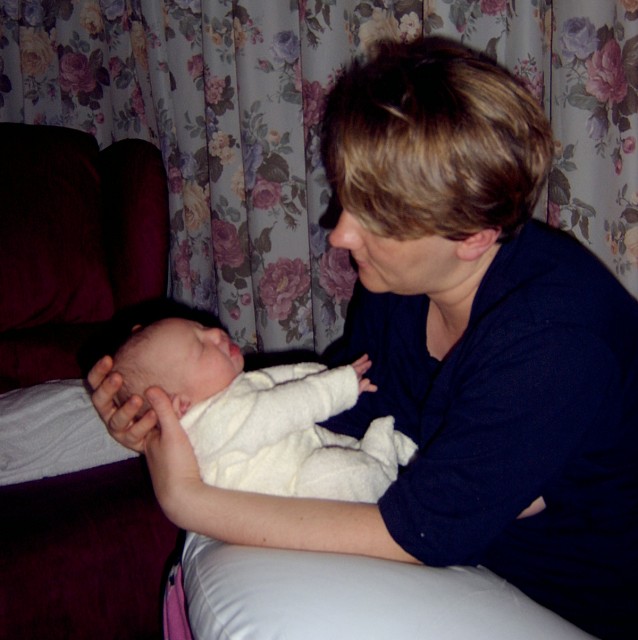 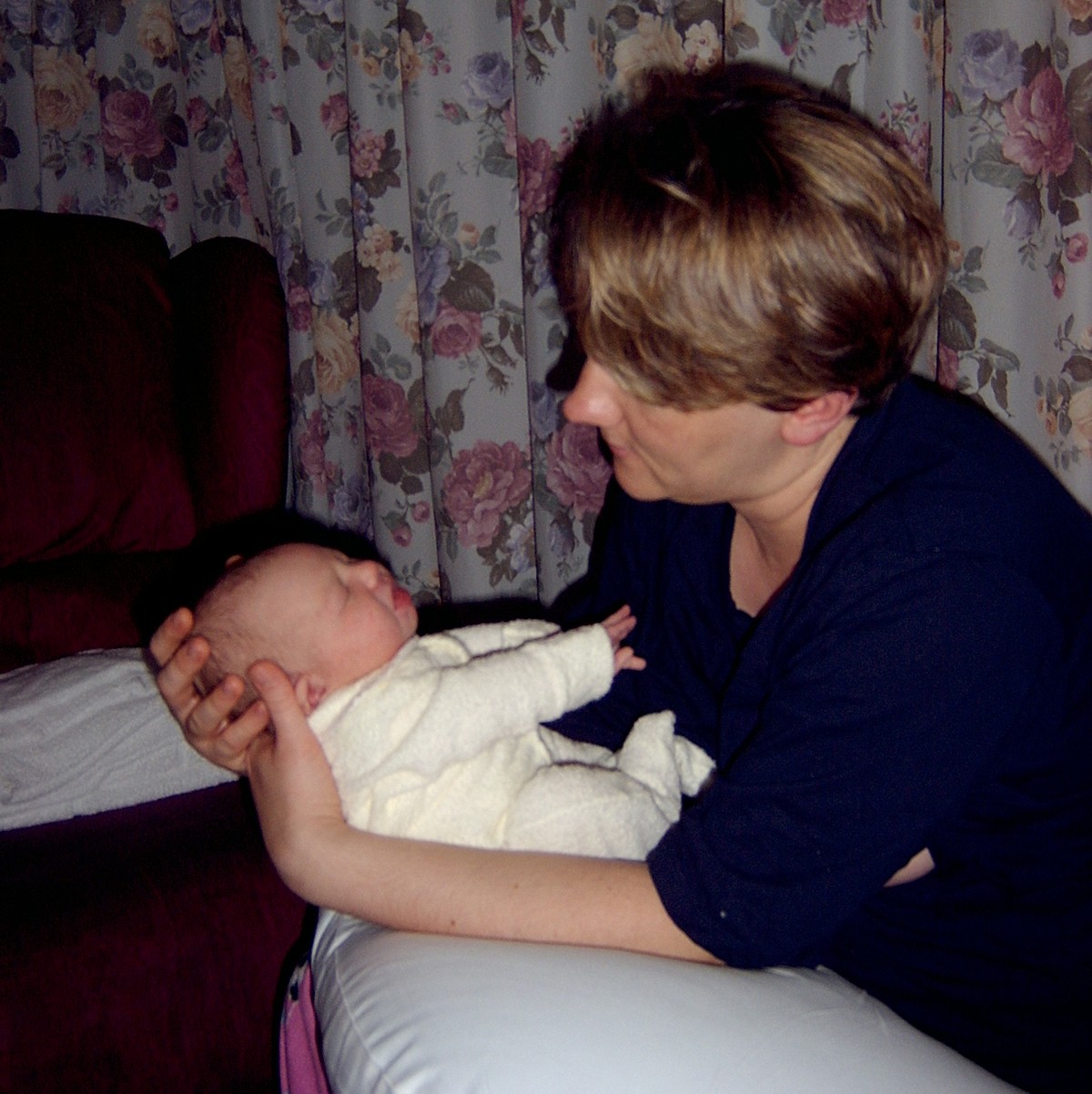 Guest blog by Anita Link, originally published on her blog, Thought Food. We acknowledge that people's experiences of both private and public mental health support services differ. SANE encourages ongoing discussion and debate around the positives and limitations of our mental health system.

Have you ever had a moment when your answer to a question determined whether your life imploded?

It came five days into parenthood. I was lying on the floor in my maternity hospital room crying because I was trying to outrun a jaguar chasing me towards a cliff. Things were starting to go very wrong in my brain.

In the following months, when my mind warped and writhed in the grip of psychosis and later catatonic depression, and when what started out as postnatal psychosis turned out to be a first episode of bipolar 1 disorder, I could not imagine things being worse.

But they could have been.

My sliding doors moment occurred soon after my midwife discovered me on the floor and said:

‘I think you have more going on than the baby blues.’

And before anything else happened she asked me this question:

‘Do you have private health insurance?’

Because I was able to answer ‘Yes’ then, my life now is very different to what it could have been had I answered ‘No’.

Thirteen years on I have two healthy, happy children and a strong marriage. I have a roof over my head and many nourishing relationships. I was able to continue working as a small animal veterinarian, finish my Master of Arts in Writing, Editing, and Publishing, write a memoir detailing my experience with a severe mental illness, and develop my passion as a mental health advocate, both independently and as a SANE Peer Ambassador.

I take none of this for granted. 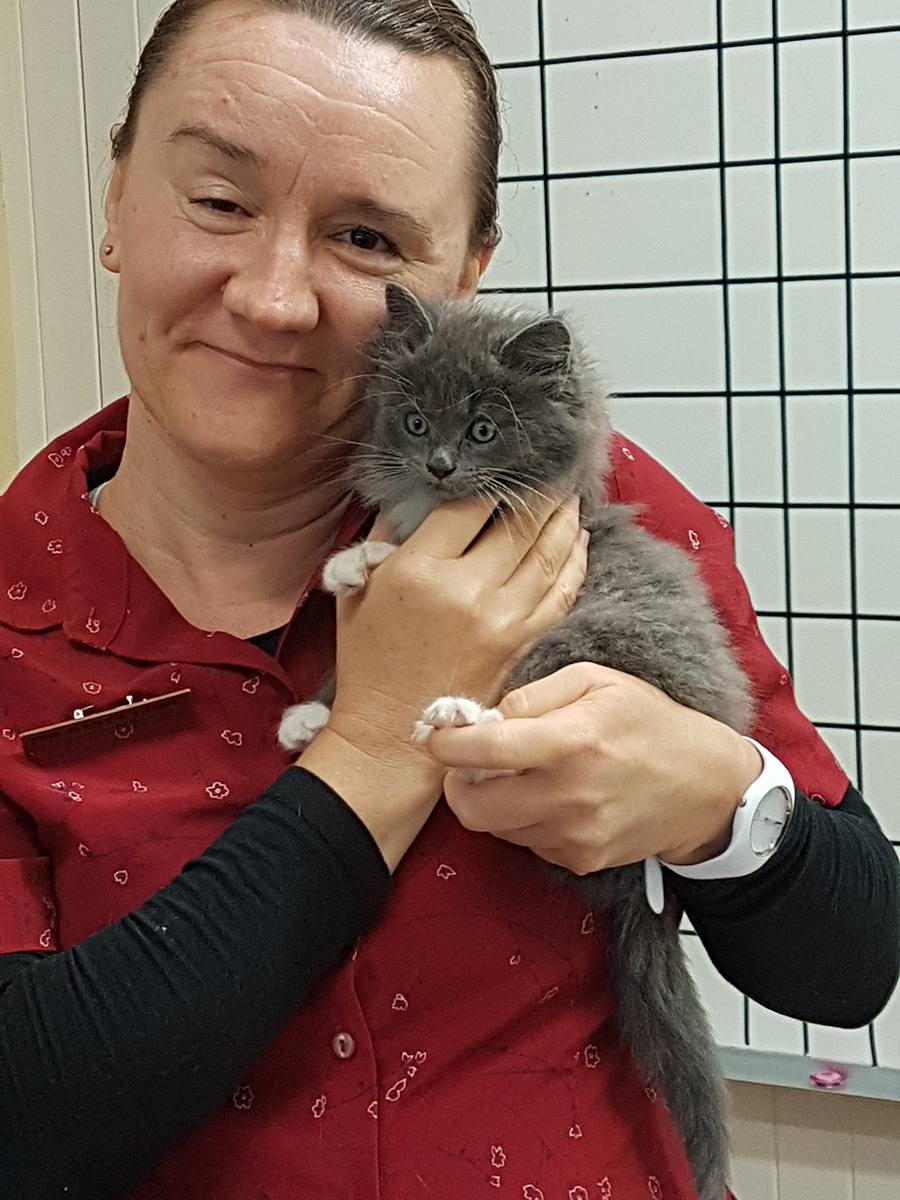 Because here’s how things could have gone had my answer been ‘No’:

I wouldn’t have had access to the Mother Baby Unit (MBU) in the private psychiatric hospital I was referred to, courtesy of my private health insurance.

I still would have had my first psychotic episode two days later. But instead of being in the safety of the MBU where postnatal psychosis could have been diagnosed and treated immediately, I would have lost touch with reality while attempting to look after my one-week old baby at home.

Had my husband recognised I was being tortured by psychosis and called an ambulance; I would have been taken to the nearest public psychiatric ward.

I may not even have been admitted because (at that stage) I was not suicidal or a danger to anyone else. And yet in the private hospital setting I was (accurately) assessed as being unwell enough to not only remain hospitalised but to be moved from the MBU into the hospital’s SCU (Special Care Unit).

If I had made it onto a public psychiatric ward, I might have been given a chair to sleep in because sometimes there are not enough free beds.

Public psychiatric wards are under-resourced. And their dedicated, compassionate staff risk burn out because they work in stressful conditions with inadequate support.

For patients, being ‘looked after’ in these conditions can mean being put in a room and told to ‘cry it out.’ It can mean requests for PRN (as needed) medication are not acted on for over eight hours. (That is like asking for pain relief after major surgery and having to wait over eight hours before someone has time to get it for you.)

Had I been admitted I may have been assaulted by another patient, whose care was inadequate.

Over the years I would have seen different mental health professionals at different times. Continuity of care is rare in the public system. I may have received my correct diagnosis. I may not have.

My experiences in the public mental health system may have been so traumatic they left me distrustful of all psychiatric care. I may have self-medicated with alcohol or illegal drugs because I felt I had no other options available to dull my excruciating symptoms.

I may have slid down the slippery slope of self-medication onto the black ice of addiction.

If suicide didn’t kill me, an accidental drug overdose or living on the streets might have.

With high quality care people living with severe mental illness, like me, can return to a fantastic, functional quality of life. But it sickens me to know that in this country access to that care is not a right but a means dependent privilege.

That knowledge sits like a rock in my stomach.

That knowledge makes me ache and work for a future when my children’s generation can access excellent mental health care regardless of their ability to afford private health insurance. 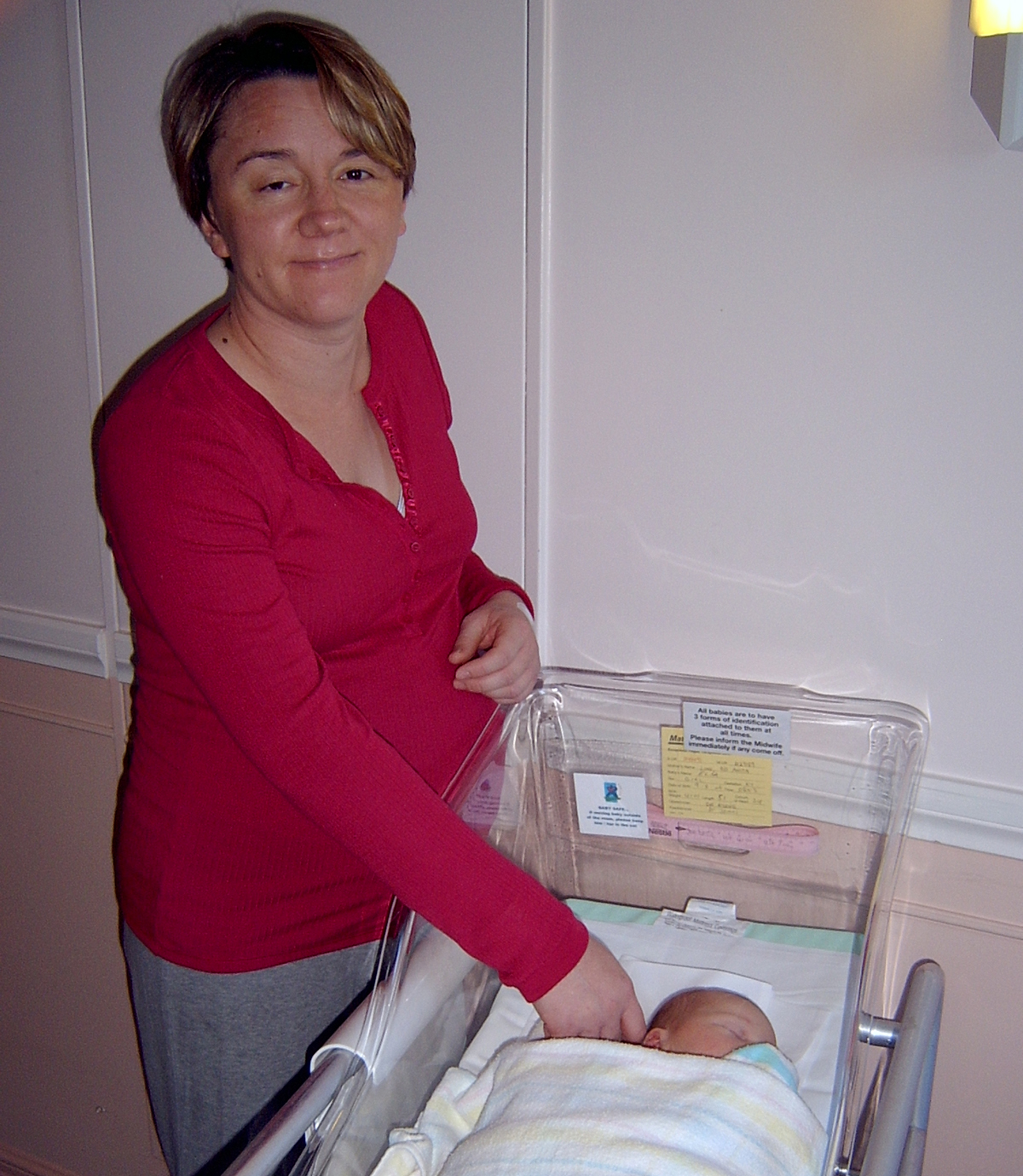 And the first step into that future is holding the terrible state of our public mental health system, and the politicians who turn away from its state of disrepair, responsible for breaking some of our most vulnerable people.

Each of the scenarios I have described as potentially happening in the public mental health system have happened to people I have had conversations with over the last 13 years.

Anita Link is a writer, a mother of two, a small animal veterinarian and a passionate mental health advocate. You can read more from Anita on her blog.