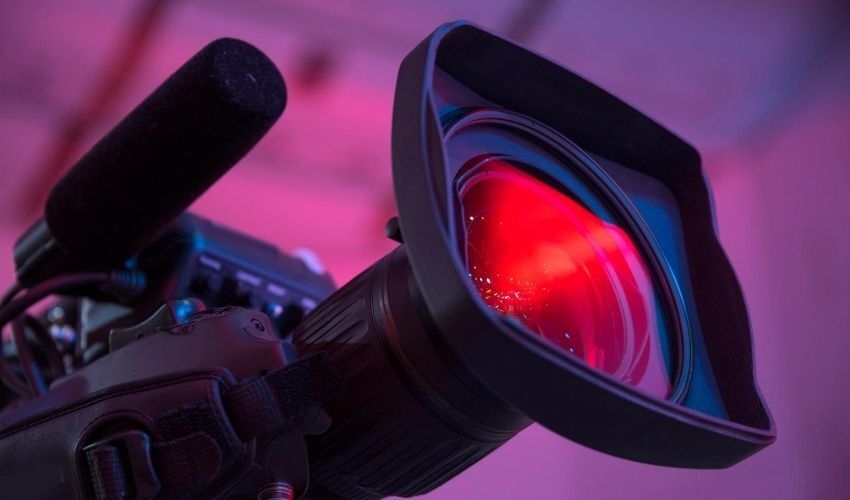 On the one hand, the program provided a sympathetic portrayal of the tragic impact that mental health system failures have had on a number of individuals and their families.

It made a strong and undeniable case for urgent reforms to provide better care and support early on for those who need it.

At the same time however, it unintentionally reinforced the negative and false stereotype that people living with complex mental health issues, such as schizophrenia, are inherently dangerous.

This is not the case.

This is a complex and sensitive issue where we need to do two things at the same time: we need to get fundamental reform to the mental health system while also reducing stigma and discrimination.

There is always the risk that when you focus on a small number of tragic cases where violence has resulted that it paints a similar picture for the wider group which is not accurate.

Since the program aired a number of people have contacted SANE regarding the program.

Some people, especially those who live well with a complex mental health issue on a daily basis, have found it incredibly disturbing and a huge setback for their decades of self-less advocacy to improve the system for the benefit of others.

Other people have told us the program validated their struggle to get better mental health support for themselves, for the people they care about or for others in the community dealing with similar challenges.

For many years, the SANE StigmaWatch program has worked with the Australian media to promote responsible reporting of issues relating to suicide and mental health. We have received a number of StigmaWatch reports about the Four Corners program.

SANE Australia has reached out directly to the ABC to raise our concerns.

We are encouraged that the ABC has listened to these concerns.

We would hope the ABC responds to the issues raised by SANE, and others in the community, in a way that shows the full reality of what it means to live with complex mental health conditions, such as schizophrenia.

It is essential that appropriate voice and airtime is given to the stories of people who live with these conditions on a daily basis and would never harm anyone or anything.

We also need to find a way to ensure that mental health services address, respect and meet the needs of the whole person.

Media organisations, like the ABC, have a critical role to play in helping to ensure that everyone affected by complex mental health issues can live a long and fulfilling life, free from stigma and discrimination.

For people seeking support on complex mental health issues, the SANE online peer forums are available 24 hours a day seven days a week at https://saneforums.org and professional counsellors are available at the SANE Help Centre from 10am to 10pm Monday to Friday on 1800 187 263.