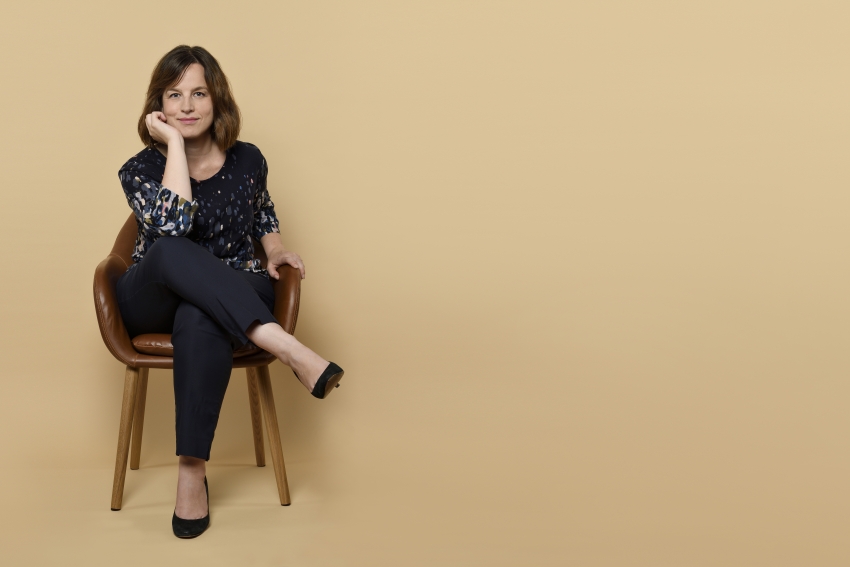 The tragedy of suicide is something everyone can appreciate. Every person lost to this heartbreakingly preventable death leaves a huge void. Working to prevent suicide is what drives so many of us working in the mental health sector.

For people with complex mental health issues – our community at SANE – suicide is even closer to home, with a higher risk of suicide for people with disorders like schizophrenia, bipolar and psychosis. These voices are not well heard within current suicide prevention approaches. Even as investment in lived experience grows it continues to lack broad representation from those with more complex mental health issues and diverse views.

In recent headlines (28 March), we’ve seen the peak body, Mental Health Australia, call on the Federal Government for specific targets in suicide reduction: a reduction of 25 per cent by 2025. The current Federal Government’s target is ‘towards zero suicides’, but suicide prevention targets are worthy of discussion. For example Australian research tells us that a 20 per cent target could be achievable if systems frameworks are put in place, and an Australian-first trial of such an approach is currently being evaluated.

Targets that are developed based on evidence can provide a useful real-world metric to decide what to implement to prevent suicide – and they should go hand-in-hand with strong use of data and evaluation. Unfortunately use of evidence in implementation tends to be inconsistent nationally and data is often difficult to obtain at the local level. Targets are most meaningful when they are specific to a region and context. Setting targets also creates accountability – something which is sorely needed to ensure investment delivers real outcomes.

So clearly targets can produce a result when they are strongly tied to evidence, and implemented by communities in a regionally focused way. Such frameworks typically also plan for and measure the types of events outside the control of those delivering them – events like a global pandemic – which means that if progress is underway and unexpected outside events are throwing off the results for a couple of years, we can measure that too. Getting to specifics is half the battle.

It is a truism that that what gets measured, gets done – particularly when the measurement is reported publicly. An often cited example shows that compared to self-reported handwashing data in hospitals when observers were present, the stated 99 per cent compliance with handwashing was really closer to 30 per cent. Public reporting of how often staff wash their hands helps improve the rates because it makes the goal specific, and the results transparent – and that leads to better care. Of course the overall goal is excellence, but monitoring and tracking compliance with specific targets makes the steps towards a goal meaningful, measurable and tangible.

This is the mark of true accountability and transparency. Setting evidence-based, data-driven targets in suicide prevention would do much the same thing – it does not mean that we don’t want to work towards zero suicide, or that any amount of suicide is acceptable. What it does is introduce accountability - and a requirement for a plan and measurement. Something that is sorely missing.

We strongly support the chair of Mental Health Australia, Matt Berriman, in his disclosure of his bipolar diagnosis and his suicide attempt in the media earlier this week. This can be an extremely challenging thing to do, particularly in such a public way – something I have personally found when I speak of my own lived experience. We applaud his decision to break through the stigma. By Matt speaking up  about his own experience he directly challenges stereotypes about people with complex mental health issues and shows that we are represented in every walk of life, including in leadership roles.

Matt’s experience is a stark reminder for the community that suicidality really can affect anyone; 65,000 Australians every year attempt to take their own life. Their experiences and views on what needs to change are diverse and every voice must be heard.

We look forward to seeing the difference we can make as a country when we have proper accountability and thorough measurement. Taking action on suicide shouldn’t be left to chance. We should be led by diverse and grassroots lived experience (as well as those in more prominent advocacy roles) and driven by evidence and measurable results.

People thinking about sharing their own experience more widely can connect with our vibrant community of support on the SANE Forums at www.saneforums.org to find out how others have approached this.

Access free counselling and peer support on complex mental health or trauma-related issues for yourself or for advice on supporting a friend or family member.

You can chat to our counsellors via phone, email or web chat Monday to Friday 10am - 10pm AEST/AEDT.

Or connect with other people who understand what you’re going through 24/7 on our online Forums.