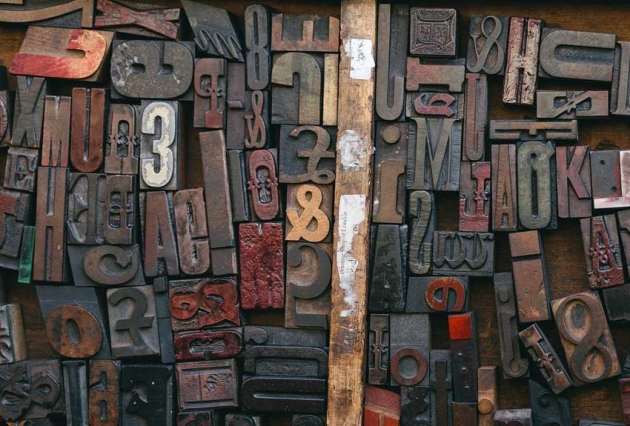 When someone reports to StigmaWatch, the media item is investigated and evaluated against the StigmaWatch Criteria and Mindframe guidelines. If appropriate, StigmaWatch then acts on the report.

Before reporting a media item to StigmaWatch, check the item adheres to the reporting criteria below.

Good News: the media item features use of accurate or sensitive reporting of mental illness or suicide.

Language: the media item misuses diagnostic term(s), such as ‘schizophrenic’, and/or the wording used specifically references, or implies mental illness. Use of non diagnostic terms such as ‘crazy’ or ‘insane’ may not be strong enough on their own to warrant action.

Australian: the media item originated in the Australian media.

Current: the report is sent within one month of the occurrence of stigma.

StigmaWatch also encourages you to contact the media outlet directly – so they can hear first-hand how people are affected by their reporting and portrayal of mental illness and suicide.

The decision to follow-up reports lies with SANE Australia, based on the StigmaWatch criteria, the Mindframe Reporting Suicide and Mental Illness guidelines and the availability of resources.

More articles « Upset by the news?