Finn: being my genuine self 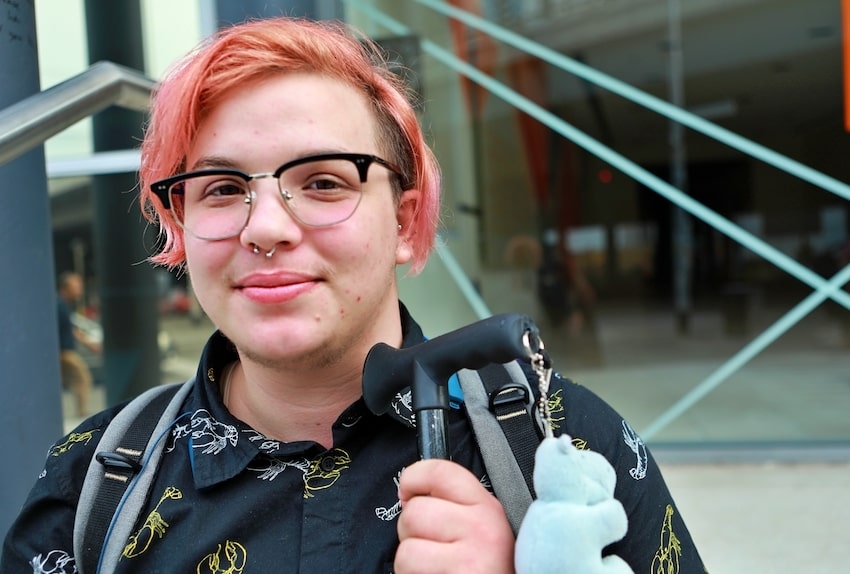 Although being transgender isn’t a mental illness, many within our community do experience it. I am a trans man, meaning I was assigned female at birth but my gender is male. I’ve lived with several mental illnesses for over a decade, the worst of which is known as complex post-traumatic stress disorder, or C-PTSD.

Unlike PTSD, C-PTSD comes from prolonged and repeated traumas rather than a singular event. When I talk about my C-PTSD and trauma, many people presume this ‘caused’ me to be trans. In fact, I think it had a near opposite effect, and caused me to think I was cisgender (not transgender) for many years.

I grew up in a household of 6, with 3 brothers and heterosexual parents. My parents, my mother in particular, had high expectations of me. I always achieved well in school and was the ‘well-behaved’ child out of my siblings.

However, I also didn’t talk until nearly 3, had very limited social skills and an even worse ability to understand and regulate emotions. I couldn’t understand others’ experiences, and engaged in “odd” behaviours my mother didn’t like.

I had undiagnosed autism.

How my mother treated me because of my autism began to manifest as trauma. I lived in fear of the consequences for engaging in visibly autistic behaviours. I had to repress important aspects of who I was and force myself into acting for my mother’s pleasure.

This isn’t the extent of the traumas I have experienced, or even the full cause of my C-PTSD. But I do think it can explain why I felt so unable to express my gender and live authentically as myself. 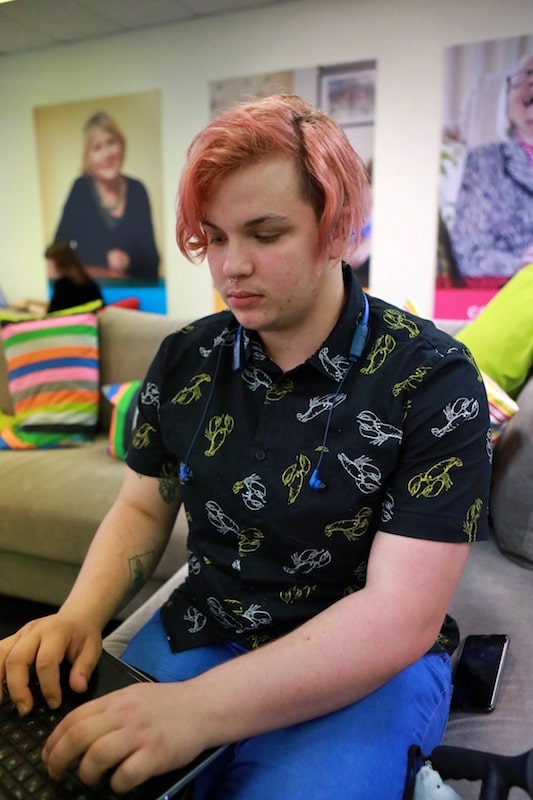 The tipping point for it to all change was shortly after I came out as bisexual. My parents’ reaction was less than positive. My movements were restricted, my friendships heavily monitored. I felt like I had to lie to be able to continue to exist in that household. My current psychologist thinks I only got through it because I dissociated my entire teenage years.

Despite the dissociation as a coping mechanism (albeit an unhealthy one), I eventually became so overwhelmed by my mental illness I knew I had to seek help.

A teacher at school was the person I went to. She was the only one I felt I could talk to, even though the conversation brought me to tears. I know I would have never gone to her if it wasn’t for her explicitly telling us that we could speak with her about any mental health concerns.

Because of her, I was able to start seeing a psychologist. The psychologist immediately realised I was autistic, and in the second appointment she asked my parents to help me pursue diagnosis and psychiatrist support.

That was my last appointment with her. My parents forced me to cancel my future appointments – they didn’t want me diagnosed. It was devastating for me. I had done something extremely outside of my comfort zone and now it was ripped away from me.

It wasn’t all bad though, the psychologist’s opinion helped me learn and understand the symptoms of my autism. It helped me to understand that I subconsciously thought everyone’s experiences and thoughts were the same as mine. Through learning this, I realised how I felt about my gender wasn’t normal for “girls” and eventually I came to the conclusion that I am a transgender man.

Since then I have come out, started hormones and began living as a man. I still experience complex mental illness and I think I always will. Finding support as a now openly trans person hasn’t been easy, as many health professionals don’t understand trans experiences of mental health. Some even have the misled belief that you can’t be trans if you have mental illnesses or autism like myself.

I never did go back to my first psychologist, but by 19 I had finally found one who was perfect for me. I’m still seeing him 2 years later. Although we primarily work on my dissociation and trauma, I know I wouldn’t be comfortable seeing him if he didn’t accept me as my genuine self.

Symptoms of C-PTSD vary widely, but I primarily experience severe dissociation. I dissociate constantly and have for many years. It fluctuates in severity, so although I can usually function, there are times when I can’t carry out basic tasks like driving, talking or even eating.

It might not seem like my C-PTSD is particularly linked to being trans, but the two do interact. Existing as a transgender person can be exhausting. We face overwhelming degrees of abuse and assault. But even small acts throughout the day, like a thoughtless joke or an accidental deadnaming (calling a trans person by a previous name, a name that is ‘dead’ to them), can take their toll.

Being deadnamed or referred to as the wrong gender can cause strong feelings of discomfort. It can actually make me feel physically ill.

Thoughtless jokes, verbal abuse and all manner of things can cause strong emotional responses. Processing these acts is mentally draining for trans people in a way it isn’t for cisgender (non-trans) people because of the emotional responses they evoke.

This might not seem particularly related to trauma and C-PTSD, but it is. Managing symptoms of complex mental illness requires a lot of energy. With my dissociation, I have to force myself to concentrate harder, engage in grounding and mindfulness techniques and remember to do normally automatic tasks. 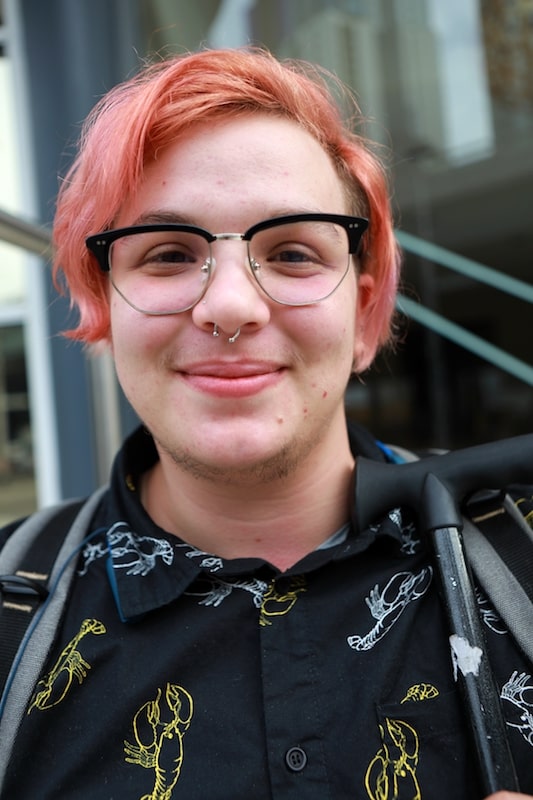 At my worst, I’ve lost an entire fortnight of memory but managed to function to some degree. Another time I was completely unresponsive for over an hour, which I have no memory of.

Being trans also makes accessing mental health support more difficult. Many health care professionals lack understanding of how to support trans clients. So instead of getting support, I have had to spend entire sessions with professionals explaining language use, doing trans mythbusting, educating on mental illness in the trans community and explaining how experiences of prejudice can negatively impact mental wellbeing.

I’ve had health care professionals refuse to acknowledge my gender and experiences, and others outright tell me they can’t see me because ‘I don’t know anything about transgenders.’ These experiences make health care not just inaccessible to trans people, but just the act alone of attempting to get support is draining.

Despite how difficult accessing appropriate health care felt, I knew I needed support. Reaching out to the wider trans community via social media, I was able to find both a GP and clinical psychologist who have been not just accepting, but knowledgeable and compassionate towards trans issues.

I’ve received their support for over two years, and the help I have gotten so far has allowed me to reach a point of my life I never thought I’d make it to.

'Be kind to your mind' is an initiative of SANE supported by Future Generation Global, in partnership with batyr.

This Finn: being my genuine self page may be freely downloaded, copied and distributed on condition no change is made to the contents. SANE is not responsible for any actions taken as a result of information or opinions contained in this article.
© SANE www.sane.org.