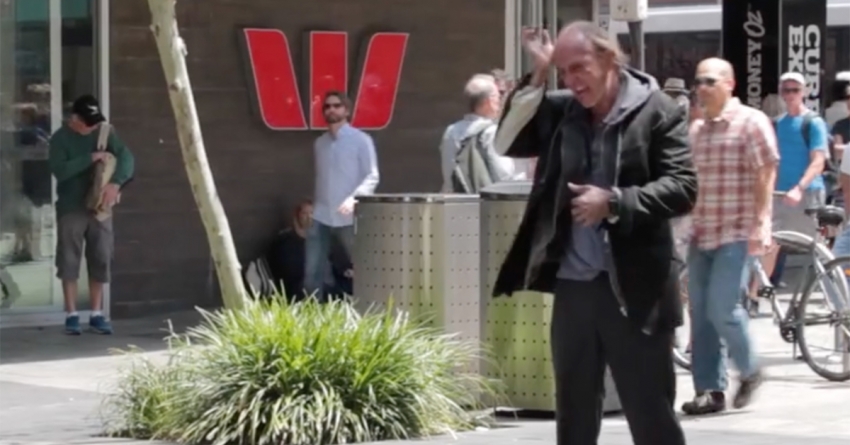 StigmaWatch successfully had a stigmatising video titled Crazy Homeless Man removed from the WA Police Union's social media accounts after being alerted to the clip by a StigmaWatcher.

The video reinforced the myth that people living with mental illness are dangerous, unpredictable and violent.

This ‘Crazy homeless man’ video removed page may be freely downloaded, copied and distributed on condition no change is made to the contents. SANE is not responsible for any actions taken as a result of information or opinions contained in this article.
© SANE www.sane.org.