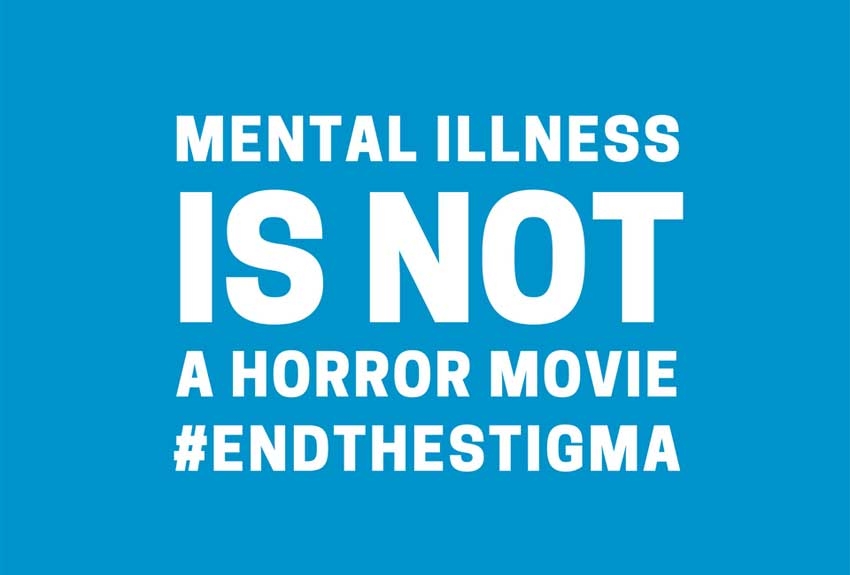 In January StigmaWatch condemned the Hollywood horror film Split for its portrayal of people living with dissociative identity disorder as violent villains.

StigmaWatch received several complaints in the lead up to the film’s Australian release and, after attending a preview screening, SANE CEO Jack Heath issued a statement that was picked up by media outlets including The Age, Sydney Morning Herald, Canberra Times, Sunday Sydney Telegraph, Mamamia, 110 regional Fairfax publications and ABC Radio National AM program.

An email was also sent to SANE’s database, along with a lived experience story and article busting the myths around dissociative identity disorder posted online.

Social media support for the campaign was strong, with more than 309,000 Australians reached.