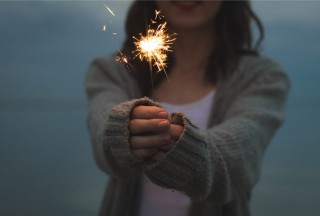 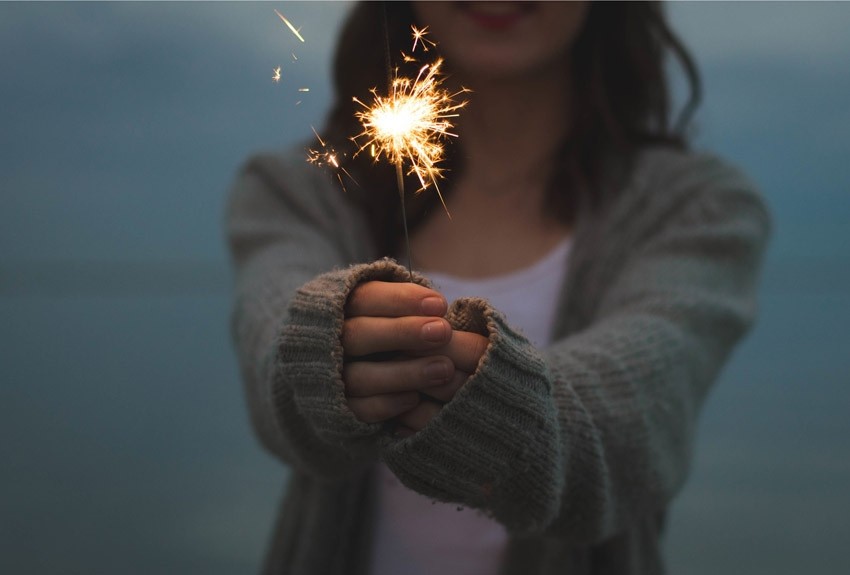 Despite what many people think, schizophrenia is far from being a life sentence. Recovery, to a lesser or greater degree, is possible.

A 2010 national survey found that 54.8% of participants who had experienced multiple episodes of psychosis went on to achieve partial or good recovery between episodes.

Additionally, about one in seven of those who meet the diagnostic criteria for schizophrenia, ultimately achieve near complete recovery.

The latest clinical practice guidelines for the treatment of schizophrenia released by the Royal Australian and New Zealand College of Psychiatrists (RANZCP) also provide an optimistic outlook for schizophrenia.

Here are three reasons – backed by research – to be optimistic about schizophrenia.

1. Many people recover from schizophrenia

While estimates of recovery vary, research cited by RANZCP suggests that just over half of those diagnosed with schizophrenia achieve good or partial recovery between episodes. While one in seven achieve almost complete recovery.

This tells us that recovery is possible.

We also know certain things increase the likelihood of recovery. Such as, achievements in work or being socially competent before becoming unwell, avoiding drugs and alcohol and having better insight into one's illness. Getting treatment early and consistently taking prescribed medication also greatly improve the chances of recovery.

2. Early intervention can reduce the impact of psychosis

Providing someone with support and treatment before and during their first episode of psychosis can reduce the likelihood of future episodes. This early intervention can also limit the impact in other areas of their life.

Identifying symptoms early and connecting young people at risk with appropriate support services – whether or not they go on to experience psychosis – is critical. And, if they do have a psychotic episode, it means they’re connected to professional supports. This connection contributes to shorter periods of untreated psychosis, better outcomes and a reduced likelihood of future episodes.

Early intervention programs treat patients during their first psychotic episode and the critical five years following. Treatment options include psychosocial treatments – including family interventions – vocational services and individual case management. These measures provide support in all aspects of life and have been found to be a predictor of long-term recovery.

There are now over 200 specialised early psychosis treatment centres around the world, including 17 headspace Youth Early Psychosis Program centres and Orygen Youth Health in Melbourne.

3. Medications are not the only treatment

Early intervention is great news for young people, but what if you've been experiencing schizophrenia for years?

While antipsychotic medication remains central to treatment for most people with schizophrenia, RANZCP’s clinical guidelines also suggest a number evidence-based psychological treatments. These treatments usually work alongside medication, targeting wellbeing, social functioning and life skills that may have suffered as a consequence of the illness.

Treatments such as family psychoeducation and Cognitive Behavioural Therapy (CBT) are increasingly recognised as successful ways to manage symptoms and prevent future episodes.

If you’re not already connected with appropriate services, it can be difficult to find treatment. CBT can be accessed through a psychiatrist or psychologist, while family interventions, vocational support and case management are often available through community organisations.

None of this aims to minimise the challenges people living with schizophrenia and their families face. It can be a long and challenging road for many. But if our system starts to recognise the symptoms early, connecting people with appropriate services, then we can ensure valuable support is provided when and where it’s needed most. And if we can combine this with an ongoing effort to reduce stigma, then we have the potential to change many lives for the better.

You Can't Ask That