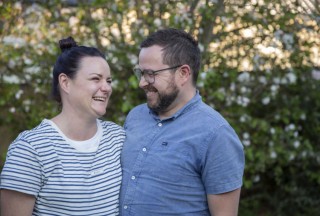 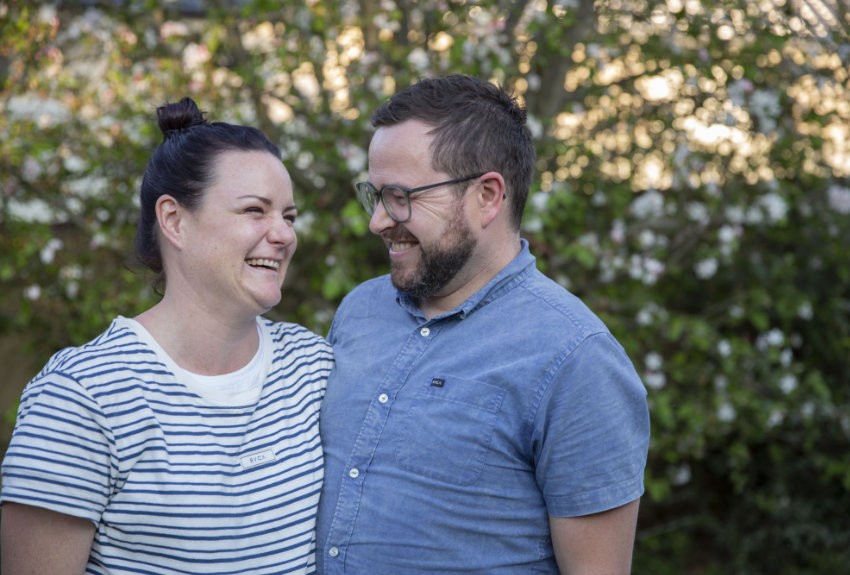 Bushfire trauma puts huge pressure on even the strongest relationships. It’s important to realise you’re not alone as you recover.

Bushfire disaster is a perfect storm for anxiety. A lack of control of the situation combined with the threat of loss can be a fertile ground for feelings of despair, uncertainty and hopelessness.

Grace, from Long Beach NSW, knows this all too well. She and her family were evacuated three times during the Black Summer fires. And while their house survived, her childhood home, where her parents still lived, was lost to the flames – an event she describes as heartbreaking.

The menacing fires and displacement both brought out strong anxious feelings for Grace. “It’s hard when you suffer from anxiety as it is,” she says. “Then, when you’re faced with that fear, it’s even harder.”

Many people share common anxiety symptoms – racing heart, shortness of breath, sweaty palms. Some become withdrawn or afraid of taking part, worried about what others might think of them.

But it’s not the same for everyone. Grace was first diagnosed in her early 20s, but says she has been dealing with it for as long as she can remember – and she doesn’t fit the stereotypes. “I’ve always had this fun, outgoing personality and I think that’s always been my way of dealing with it,” she says. “I don’t shut down, I’m not that quiet, reserved, anxious person inside. I’m out there and anxious.”

During the fires, her symptoms came to the surface. She became fixated on reports from the fire service, frequently checking the Fires Near Me app to the point of exhaustion. You might recognise this behaviour yourself – excessive worry and hypervigilance (being “on alert”) are both common responses to trauma.

“It impacted me a lot,” she says. “I found myself shaking uncontrollably for days on end. I had every emotion going through my body.”

Relationships change during natural disasters, but we can work together to rebuild

When you live through bushfire trauma, your feelings may surprise you. It could take some time for your response to emerge or your moods might fluctuate significantly from one day to the next. Traumatic feelings are complex and can be difficult to manage, and it’s normal – even though it’s hard – for relationships to change, both during the event and afterwards. For some, the trauma stays in their lives for years.

Fear and uncertainty put huge strain on families. Even the strongest connections can be tested when anxiety is running high, and it doesn’t end just because the flames have been put out. Tensions rose between Grace and her partner, Nick, and repairing the relationship has become part of their recovery. “The fires are something that’s probably brought us closer,” she says, “but it’s pushed us away as well.”

Being a busy mum adds to the pressure Grace feels. “You don’t get any time to yourself,” she says. “And if you do, you’ve got to make a conscious effort to have that time.” Like many parents, she feels guilt and uncertainty about whether she’s getting it right. It helps to find ways to reassure her boys. “We’ve got an awesome book called Fire,” she explains. “Our son will often sit down and start reading that, and we’ll talk about it. Finn and I colour in. We do collages, we paint.”

Grace and Nick are now seeing a relationship counsellor to help them work through their traumatic experience. They both realise there’s a challenging road ahead, and that the impact on their relationship won’t be solved overnight. “We probably haven’t expressed as much as we should have,” Nick says, “but it’s one of those things that time’s the ultimate healer.”

Spending time together gives the family a chance to rediscover what’s beautiful in their lives – and prepare for the next summer, which is just around the corner. They’re both apprehensive about future fire seasons but determined to get through together.

For Grace, reflecting on the past gives her strength. “It’s comforting to know that it was okay, and if it happened again then it will be okay.”

Share
Facebook Twitter LinkedIn
Tags:
anxiety anxiety self care bushfires
Managing anxiety when your fear comes to life
Finding a way through your own bushfire recovery

This is my story