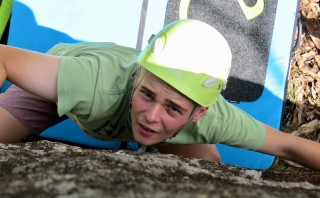 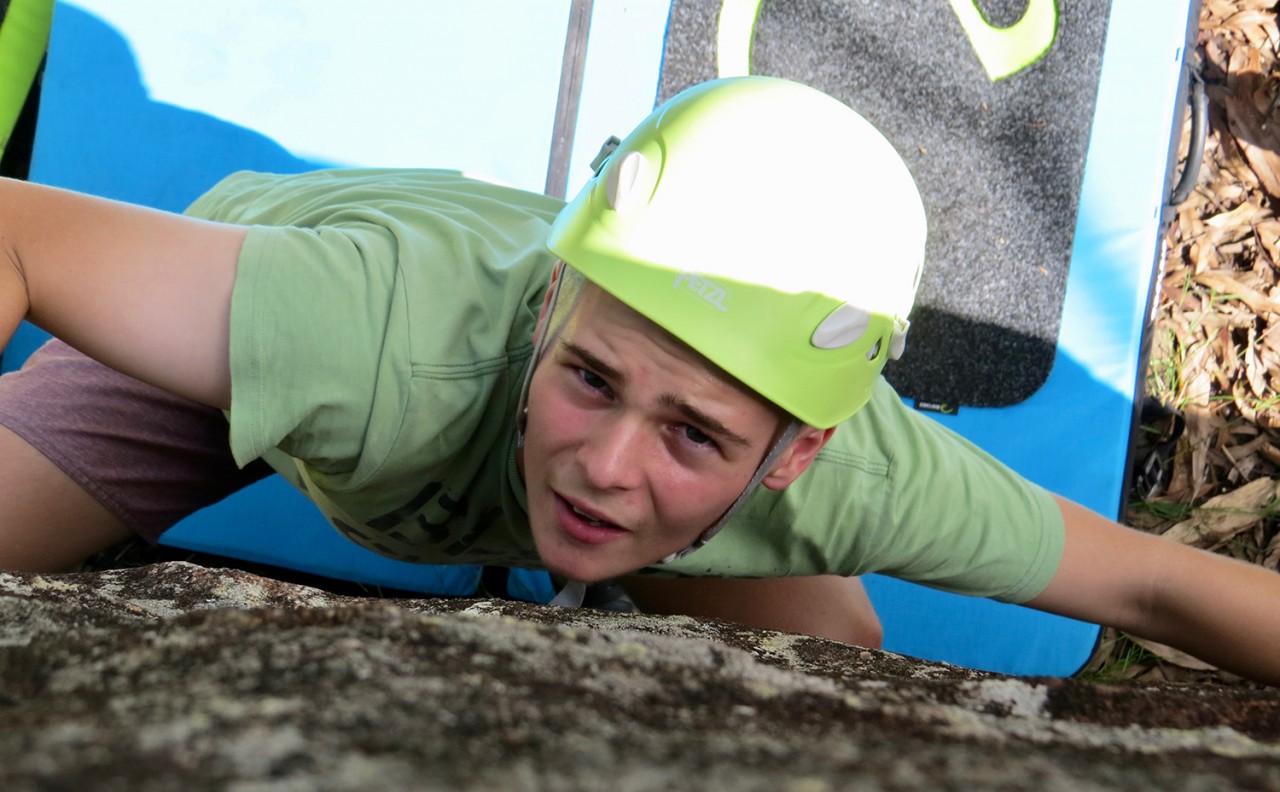 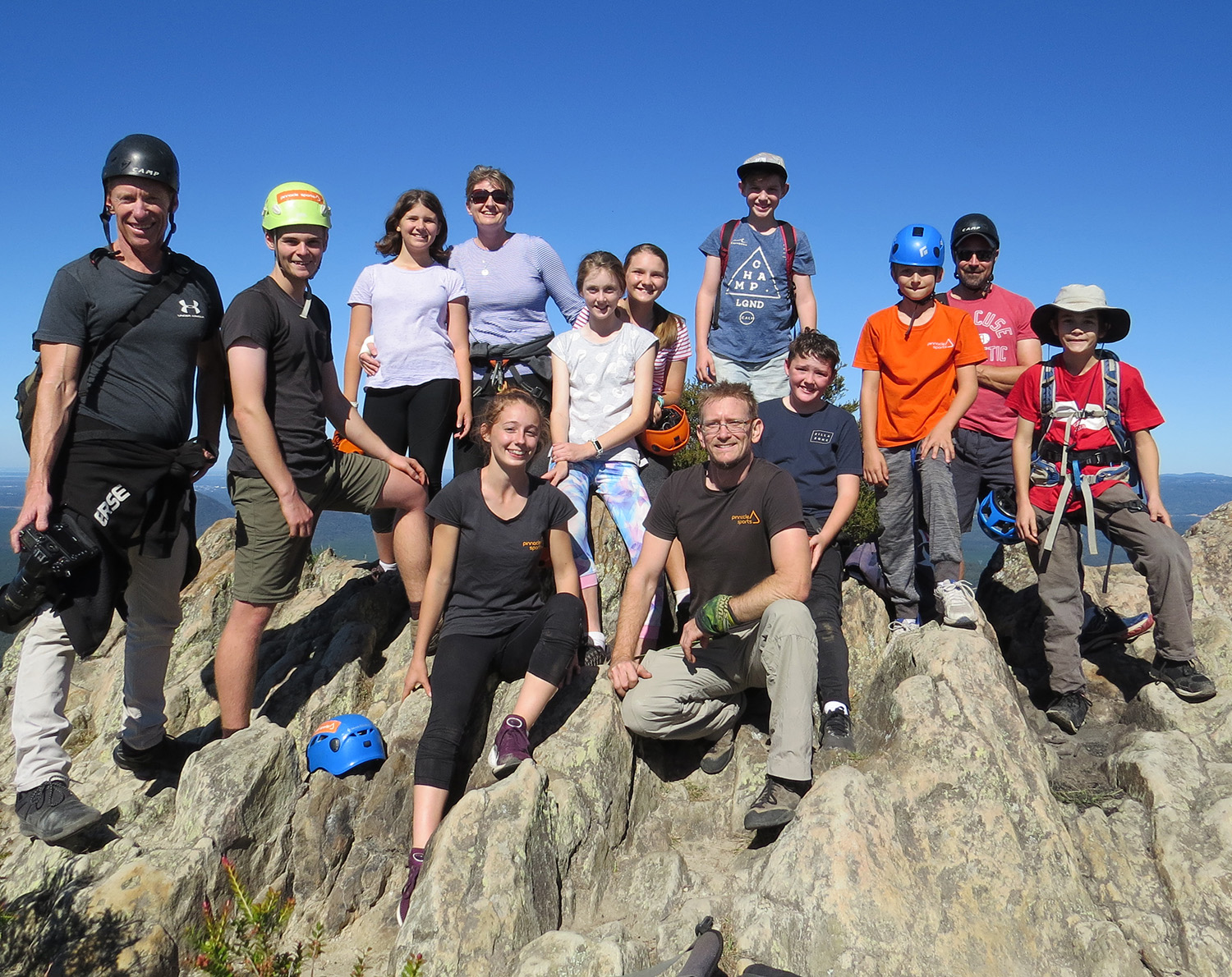 The climb-a-thon will form part of Rohan's Senior Research Project at school, where he has chosen to research the impacts of physical exercise on mental health issues.

"One of the only things that helps [my brother] focus is rock climbing, hence my choice of a climb-a-thon event."

At the time of writing, Rohan has already raised over $2200 and is well on his way to reaching his goal.

If you'd like to read more of his story, and support him in his efforts to fundraise for SANE, you can take a look at his Everyday Hero page here.

If you'd like to fundraise for SANE, drop us a line at This email address is being protected from spambots. You need JavaScript enabled to view it.

‘You are not alone in this’: living with OCD during a pandemic

OCD: the symptoms you don’t see