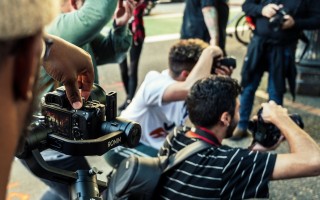 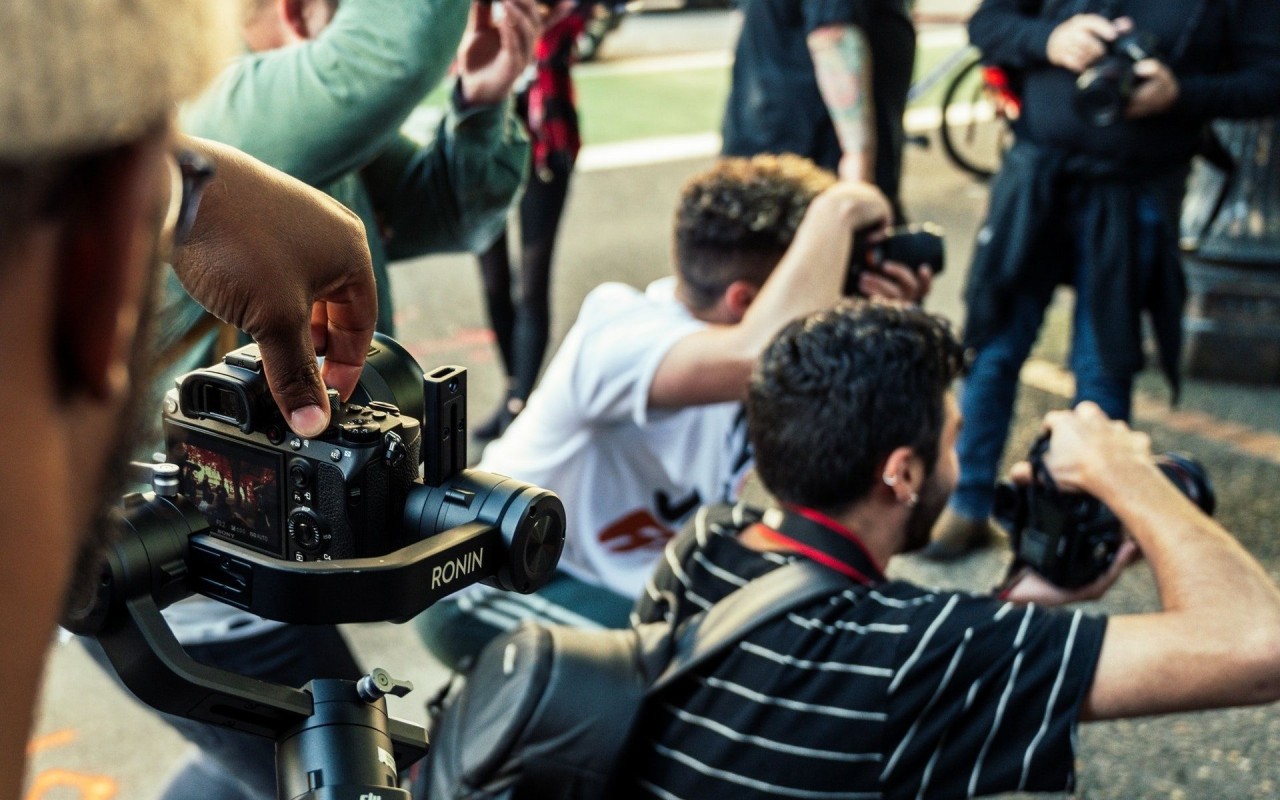 Brett Sayles/Pexels, CC BY 4.0
Listen to this page

The media is a key source of information about mental illness for the public, and research shows media coverage can influence public attitudes and perceptions of mental ill-health.

But when it comes to complex mental illnesses such as psychosis and schizophrenia, media coverage tends to emphasise negative aspects, often choosing to focus on portrayals of violence, unpredictability and danger to others.

These portrayals can give an exaggerated impression of the actual rate at which violent incidents occur. In reality, such incidents are rare and are often better accounted for by other factors.

This can generate a skewed impression mental illness causes violent behaviour, which reinforces myths, increases stigmatising attitudes and cultivates fear among the public.

Research also shows the media can play an important role in challenging these stereotypes. Portrayals that are responsible, accurate, informative, and “stigma-challenging” have been found to positively influence public beliefs about mental illness.

Our new guidelines, released today by Mindframe, a program that supports safe media reporting of mental health as part of the Australian government’s national suicide prevention program, offers advice to the media about the most responsible way to report on issues related to mental health, violence and crime.

Media portrayals in which severe mental illness is linked to violence can be among the most stigmatising representations of mental illness. So it’s important the media cover these stories safely and responsibly.

We developed the new guidelines in consultation with journalists, editors, mental health professionals and people with lived experience of complex mental illness in advocacy roles.

The guidelines offer practical advice to help media when reporting on these issues. Tips include:

Since the launch of the original guidelines, Mindframe has implemented a comprehensive strategy to promote the guidelines, including organising professional development sessions with media, and supporting those who may work with media as experts or sources, such as mental health workers, police, court officials, and people with lived experience of mental illness.

We have also provided training for journalism and public relations students, and worked with media peak bodies to integrate the guidelines into media codes of practice and editorial policies. The SANE StigmaWatch program monitors and responds to reports of inaccurate or inappropriate stigmatising media portrayals.

How does the way media talk about mental illness impact others?

Unsafe and stigmatising language can affect the way people who disclose their experience of mental illness are treated by others in the community. They can be denied job opportunities, find it hard to maintain safe and secure housing, and experience social exclusion. Families and friends supporting a loved one may find it difficult to seek support for fear of being treated differently.

Even more worryingly, negative media portrayals of mental illness can lead to self-stigma, in which an individual living with mental illness internalises the attitudes of others. It can mean people choose not to seek help, withdrawing from their social networks for fear of being stigmatised or discriminated against. This can lead to social isolation, distress and even an exacerbation of symptoms.

Read more: As 'lockdown fatigue' sets in, the toll on mental health will require an urgent response

This article is republished from The Conversation under a Creative Commons license. Read the original article.