Home > Information & stories > The SANE Blog > Is there a better way to respond to a mental health crisis?
Share 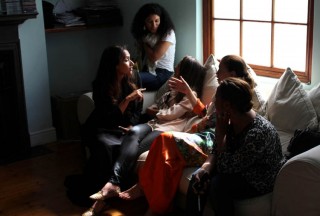 Is there a better way to respond to a mental health crisis?

Jeremy Little
Home > Information & stories > The SANE Blog > Is there a better way to respond to a mental health crisis?
Share 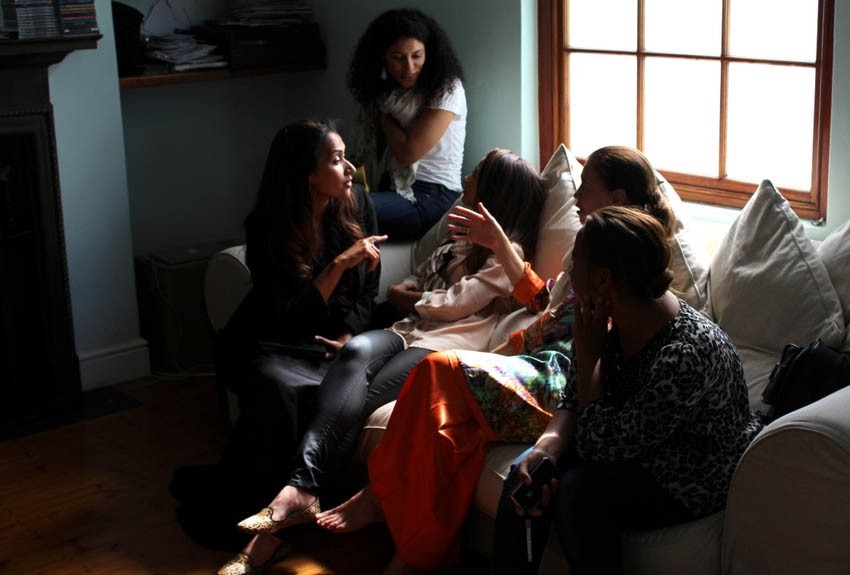 When someone experiences a mental health crisis, the treatment they receive often excludes them from the decision-making process. This can result in isolation, increasing their distress and aggravating symptoms.

So is this the best way to respond to a mental health crisis? And why isn’t the patient and their family consulted and included in the decision-making?

Scandinavia’s approach, Open Dialogue, offers another way to respond to a crisis.

What is Open Dialogue?

Open Dialogue is a new and innovative response to managing a mental health crisis. It views a person's social networks as a central element to recovery and staying well. The approach ensures a patient’s family and support network are included in all discussions, with everyone working together to develop solutions. Through this ‘open dialogue’ new ways of responding to crisis emerge.

Open Dialogue originated in Finland in the 1980s. Pioneered by Dr Jaakko Seikkula, it was used to treat people experiencing their first episode of psychosis. Since then studies have found there are reduced instances of hospitalisation and use of medication, and lower crisis recurrences compared to more traditional forms of treatment. In other words, people tend to stay well and avoid becoming chronically unwell again.

How does it work?

Rather than just focusing on diagnosing, medicating and hospitalising, Open Dialogue brings together a person's family, friends, clinicians and social networks so they can express concerns, offer ideas and build solutions together.

Flick Grey, recipient of the 2015 SANE Australia Hocking Fellowship, is undertaking research into this unique approach. She says its primary value is inclusion, where professionals offer their input, but do not make the decisions. ‘The whole network works together to come to an agreement, so nothing is done behind their backs – no staff meetings without the person and their family – that's the ‘open’ part.’

Do the clinicians actually listen?

Everyone’s views are valued in the process, particularly those of the person in crisis. No one is right or wrong, and no one is expected to change. The group meets regularly – sometimes daily – until the crisis is resolved. Working as a group is paramount because the crisis is understood as a problem involving under-resourced relationships. Flick explains that the idea is crises occur because there are not enough resources in the network. ‘If there were more people holding the crisis together, it would be less overwhelming, and so more options become available.’

Do people try to blame each another?

No, no one is treated as ‘sick’. Flick states that Open Dialogue does not consider there to be one ill person, with everyone else being there to ‘help’, nor does it assume that the family is sick and in need of treatment. Instead, it looks at how the whole system is functioning. ‘It's not about blaming anyone, but about bringing in more support – more voices, more thinking, more listening. It's quite extraordinary to hear what families come up with when they are listened to and listening to each other. It's not about replacing the network of support with an artificial network (hospitals, or professionals), but about using those professional supports to be useful to the network,’ Flick says.

How can I use Open Dialogue in my life?

Given its new status, availability in Australia is limited. However, it doesn't mean you can't start applying Open Dialogue to your daily life. While formally facilitated by clinicians, its principles can be integrated into our daily lives. It may seem like an approach that's new, but in essence Open Dialogue, is an old practice. At its heart it is the principle of a community coming together to work through a crisis. As Flick puts it, ‘it’s something humans do naturally...this is how humans have responded to each other when our communities are strong and robust’.