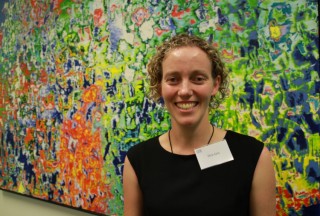 Being at the centre of the conversation about your mental health 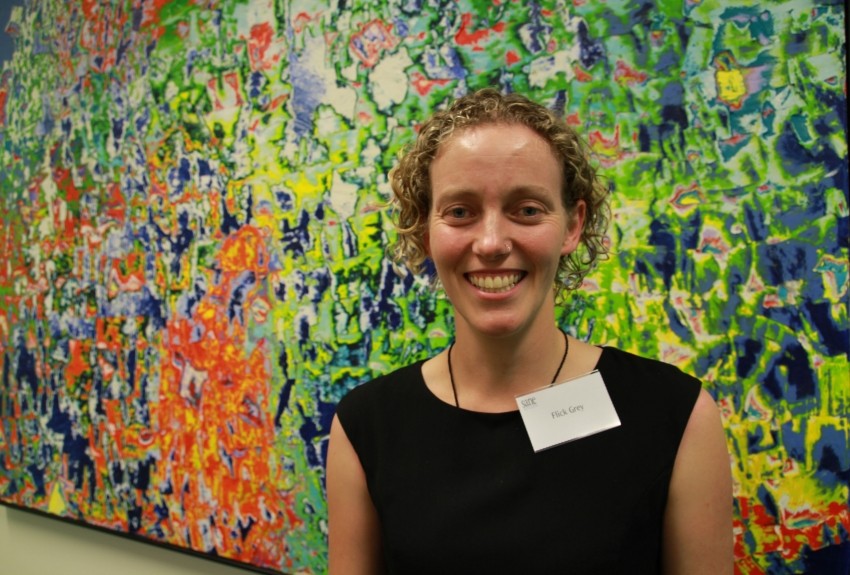 ‘If we are truly to raise community understanding, we have some difficult dialogues ahead,’ Flick Grey told a room of people at a conference back in 2011.

She was speaking about her own experience as a trauma survivor but really she was also encouraging those in the room to not accept the status quo.

‘I’m not going to tell you a story about how I was suffering immensely...behaving difficultly... and then got treatment and the help and support I need,’ Flick says in her speech.

It’s something that Flick has strove for since she received a diagnosis of BPD in 2005 that she says ‘politicized’ her.

As a self confessed nerd, she read everything she could about BPD but she didn’t identify with the diagnosis and felt it couldn’t properly articulate what she was feeling, her pain and shame.

In that speech, Flick challenges the audience to sit with those who are experiencing a mental health crisis and listen deeply.

Four years down the track and Flick, a researcher and mental health consultant, has been awarded the 2015 SANE Hocking Fellowship to investigate this very issue.

Flick is studying a model known as ‘Open Dialogue’, which overcomes the problems that occur when someone experiencing a mental health crisis is left out of the conversations about their health.

It brings together the person experiencing a mental health crisis with their network of friends, family or other support people to talk and listen – with the assistance of clinical professionals such as psychiatrists.

‘Too often the person in crisis is removed from their social network and treated in isolation,’ Flick says.

‘Open Dialogue is about taking the time to bring all the people together to really listen to everyone’s perspective. A key idea is to trust the dialogue; to trust that new and useful perspectives on the situation will emerge.’

The approach originated in Finland 30 years ago and is currently being trialed in countries like Germany, the UK and the US.

Flick will travel to some of those countries, investigating how Open Dialogue is applied in a setting where peers support each other. She will then return home to find out how it might be applied in an Australian setting.