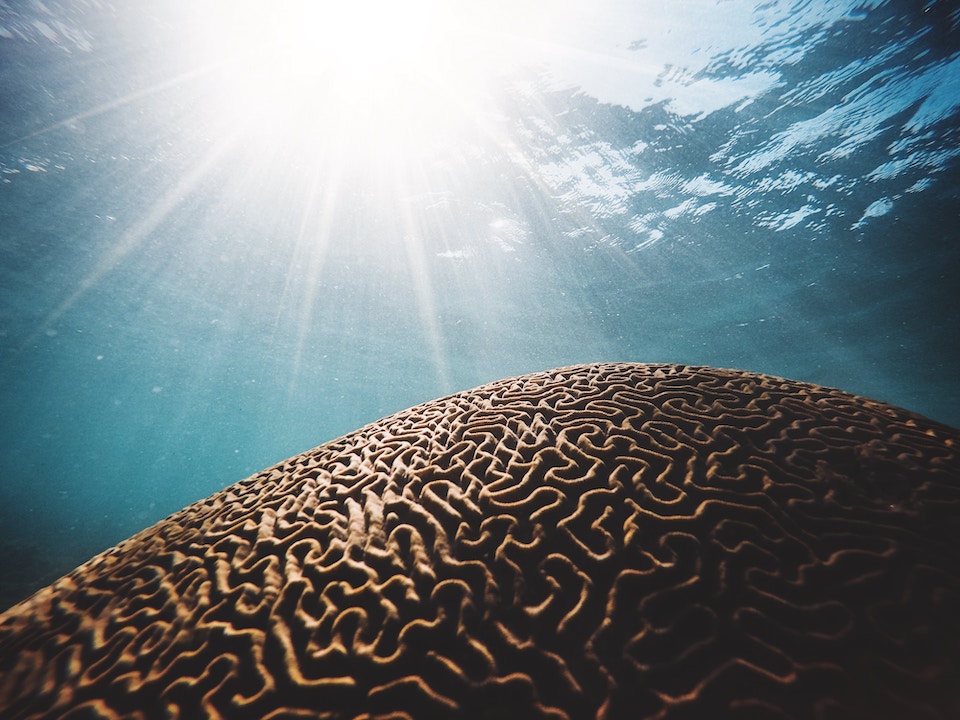 ECT and me - my pathway of recovery

There is no one all ‘fixit’ for those who suffer from mental health conditions.  I’ve searched far and wide since I was a teenager for a therapy that can give me a lasting reprieve from the bouts of anxiety and depression I have suffered from for most of my life.  Whether my condition is a genetic predisposition or has developed from adverse experiences, I can’t conclude for certain but what I do know is that a combination of factors has contributed to my reality.

Many of us, including me at times, have put barriers up to historically controversial therapies.  One such therapy is Electroconvulsive Therapy (ECT).

For a long time, I sided with societal prejudice about ECT, so my decision to try ECT was not an easy one.

I had managed my health for most of my adult life with a combination of daily yoga and mindfulness along with professional and pharmaceutical assistance. This approach, along with a very supportive family and friends, helped to a degree.

But as I reached a significant birthday I decided that I wanted to trial living without medication. Since there is no blood test or undeniable proof for depression, I had always felt that my dependence on medication was surmountable. If I was more deliberate with my life choices, would I be able to withstand my debilitating ‘waves’?

So, after speaking with my husband and my doctors, I stopped. For a period of time, living medication free was a welcomed change. Six months later, however, my sleeping patterns became disturbed. I tried herbal treatments and alternative medicine to assist with my ever-growing insomnia but nothing changed.  Eventually, the effects of my lack of sleep rippled into other areas of my life.  The rumination became untenable, and what transpired was a downhill spiral and my worst depressive episode to date.

As a mother of three strong, smart and sensitive boys and as a wife to wonderful, loving, supportive husband, it’s heartbreaking now to admit that I lost the will to live.

It seems so selfish and unbelievable to me writing this, but it’s the truth.

The shame I felt for not being able to overcome my despair grew daily.

My continual destructive thoughts made the idea of not living transform into a fantasy of welcomed rest.  This is the type of thinking that can transpire with major depression.

It was when I was at this low point, with the support of my family, I saw a new psychiatrist. After reviewing my history and current state, ECT was recommended as an option.

The doctor was clear that the ECT treatment was not in and of itself the answer but that with a combination of medication and ensuring there was lifestyle support, ECT was a pathway to recovery.

Here is when the myth of ECT being a dangerous treatment needs edification. The treatment was explained to me in detail by my psychiatrist with loved ones present and my informed consent was given.

Modern ECT is nothing like the treatment described in Ken Kesey’s 1962 novel One Flew Over the Cuckoo's Nest, in Ramones rock song videos or gothic TV dramas.

It involves a small electrical current being carefully passed through the brain inducing a controlled seizure that last approximately 5 seconds and the whole procedure is roughly 5 minutes from the mild anesthetic to completion*.

On the morning of treatment, I was taken into a small procedure room. I was given a mild anesthetic and an oxygen mask to calm my nervous system. I was also given a mouth piece to protect my teeth if I bit down hard.

Within moments, I was asleep and soon woke up in the adjacent recovery room.  Over a few weeks I had a series of nine treatments.  By the 4-5th treatment I had a substantial mood change - for the first time in many months. To say it was much appreciated relief, is my understatement of the year!

I experienced some temporary memory loss, which was unnerving at first, but within a few weeks, my memory had returned.  I also experienced mild headaches and some jaw discomfort but otherwise I had no other negative symptoms.

My husband said ‘it was literally a miracle’ that day he came to visit and found me getting dressed, putting on make-up and ready to engage with the world again.

Although I have found there to be no cure-all for mental health conditions, my experience with ECT was successful and four months’ post treatment, I’m sharing my story in the hope of transcending misconceptions. I encourage others to feel comfortable to further explore it as a restorative approach in the modern management of mental health challenges. Our lives are worth it.

*For more information on ECT and treatments for mental illness:

Dr Deb Roberts has a PhD in public health. She is a writer, speaker, yoga teacher and mental health advocate. American born, she lives in Melbourne, Australia with her husband, three sons and golden retriever Sparky. You can read more of her writing on her blog.

Share
Facebook Twitter LinkedIn
Tags:
mental health issues
Royal Commission's Interim Report is deeply moving
"I'm one of the lucky ones" - how I got mental hea...