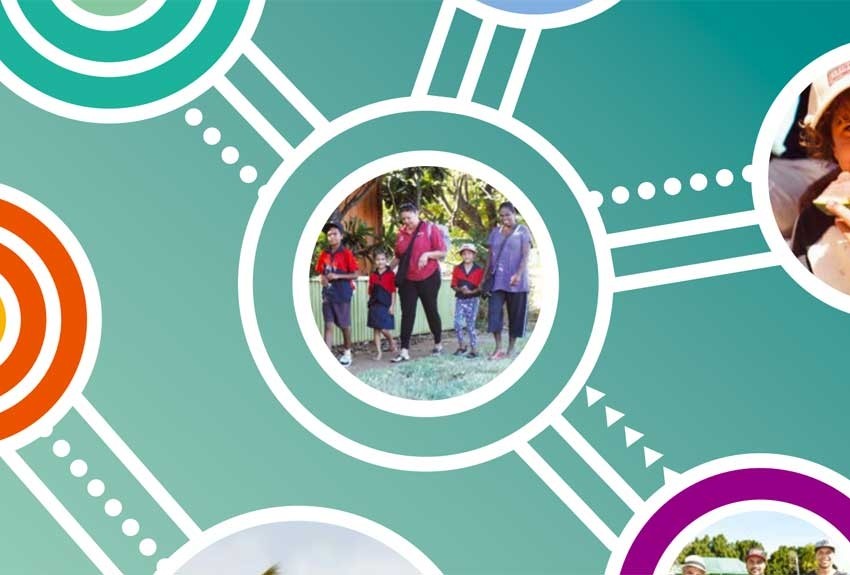 Today is Close the Gap Day. A day when we recognise the health gap that exists for Aboriginal or Torres Strait Islander people, and identify what needs to be done to close this gap.

Since 2006, the Close the Gap Coalition — a group of Indigenous and non-Indigenous organisations — has called for governments to take action and achieve Indigenous health equality by 2030.

So what is the gap?

Behind these statistics are a range of health disparities, including higher rates of preventable illnesses such as heart disease, kidney disease and diabetes; higher infant and child mortality; and higher suicide rates.

What’s being done to close the gap?

The Council of Australian Governments (COAG) has developed six targets to address disadvantage, including halving child mortality by 2018 and reducing the life expectancy gap within a generation.

These targets have led to changes in the way health services are delivered in Indigenous communities, and some of these changes have been effective, resulting in:

Yet, the situation for mental health is less encouraging. Mental health is difficult to measure, so suicide rates and hospitalisations are often used as indicators. Figures released last week by the Australian Bureau of Statistics showed that suicide rates have increased for all Australians. Of particular concern is the situation for children and young people. This was highlighted last week when a ten-year-old Aboriginal girl took her own life.

So what can be done?

There is currently no specific COAG target for mental health. While targets are in place and the gap is closing for physical health, the gap in mental health remains unacceptably large.

In its 2014 Review of Mental Health Programmes and Services, the National Mental Health Commission recommended that the government should endorse an additional COAG target for Indigenous mental health. The Commission noted that the existing Closing the Gap in Indigenous Disadvantage targets have driven change through government policy, and that including mental health would place a spotlight on this important issue and help to drive the changes that are desperately required. SANE Australia supports this recommendation as a way to keep the mental health of Indigenous Australians on the national agenda.

What can I do now?

Where can I learn more?