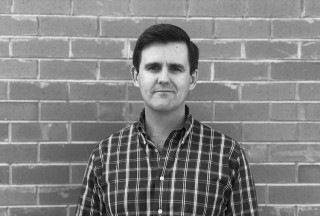 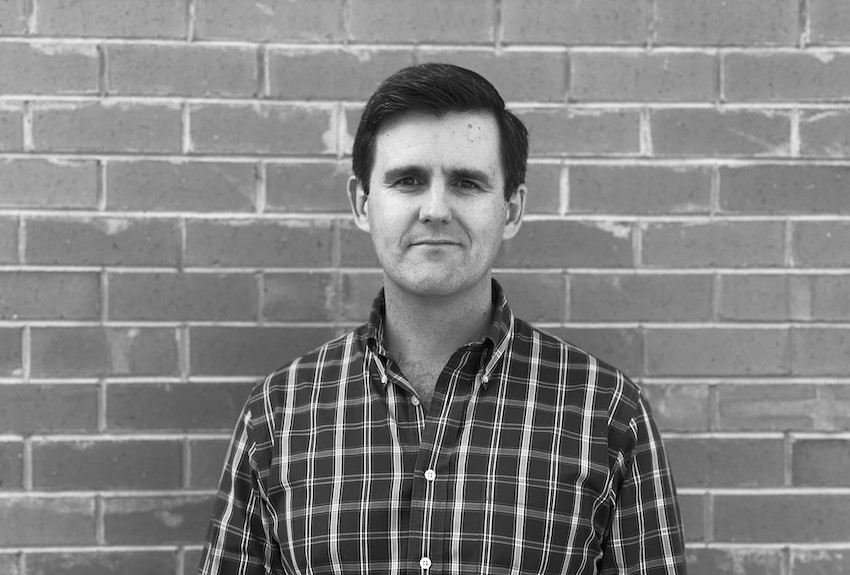 In anticipation of World Suicide Prevention Day, SANE Peer Ambassador Nick reflects on how anniversaries bring memories and regrets into sharp relief. Staying connected and a ritual trip helps him and his daughter Winnie on their bereavement journey.

Bereavement, my experience at least, has been a journey without desintation and many a waypoint. I find it’s more a voyage of time than distance travelled. It’s a journey of nauseating bends and ear popping undulations making it feel like a back-seat car ride down the Kings Highway escarpment to Bateman’s Bay, NSW.

The Bay is a special place for my three-year-old daughter Winnie and I. We go there to remember her mum, my late wife Leanne. Oddly, when we talk about making the trip this year she requests ice-cream, despite an earlier road trip there which culminated in projectile vomit.

About a year prior to Winnie’s car sickness I was the one feeling dreadful. It was the first anniversary of Leanne’s suicide.

I told myself the earth’s solar orbit shouldn’t give more power to one bereavement waypoint over another. I was wrong. The anniversary mattered deeply and I was less prepared than I thought.

Grief took me by surprise

I thought I had already prepared for the possibility of loss following Leanne’s first suicide attempt in 2014.

While death wouldn’t take my beautiful wife then - she would go on to make a full recovery from that attempt - the trauma and shock of those events stripped me of any naivety left around how severe bipolar disorder can be.

The wheels of my bereavement journey started to turn then, as I learned death by suicide could become a real possibility for Leanne.

I will always believe it didn’t need to be that way. However, for my family and the families of more than 3,000 people who die by suicide in Australia each year, we must each navigate our own bereavement journey, prepared or not.

Anniversaries bring up memories and questions

During the two years of anniversaries that have passed since Leanne died, I am different in the days leading up to the date of her death. In anticipation of remembrance, I find my pattern of life changes. I do less. I am quieter and I am reminded of some defining moments in Leanne’s last days.

I remember the last bath she gave Winnie and text messages in her final days which filled me with hope. I remember our last coffee and milkshake together. I remember a feeling of optimism and pride wash over me as I thought we would make it through this depressed episode.

I remember our last hug and looking at her as she said good night from her room in hospital. I remember delaying a good morning text message the next morning for fear it might disturb her sleep.

I remember the phone call I got an hour later explaining she was on her way to the emergency department. I remember her dying days later surrounded by family and friends.

With these memories come recurring questions and regrets in parallel. Why on earth did she take her own life? Or, I should have seen the signs and read the cues; I would have known what was coming and been there to take her in my arms and keep her safe.

Combined, these reflections bubble along in my mind at anniversary time.

Remembering Leanne and taking care of each other

Strangely the actual anniversary of Leanne’s death became the kindest day of the week for my sense of grief this year.

My focus was on Winnie and I realised ceremony and melancholy was neither what she, nor I, needed. So rather than think about what I should discuss with an almost three-year-old, we went to Batemans Bay, where her mum and I had our first holiday.

This year Winnie and I were also not alone on this trip for the anniversary. We were joined by my then girlfriend, now wife, Lisa. A beautiful, warm, nurturing woman who Winnie calls mummy.

Lisa knows that she, like I and others, will help Winnie paint her own picture of her mother. I find it of immense benefit that she can hold my hand and empathise in a way that affords me simultaneous space, comfort and understanding.

When we are at The Bay I tell Winnie this was a special beach to her mother. That when we see the sun reflect off the water, we see her smile; when we hear the crash of the surf, we hear her laugh; and when play in the waves, we feel her embrace.

And then we drive home.

With days of memory, questioning and sadness having passed by yet again I learn I can also navigate my bereavement journey and have a say in how I move through its waypoints.

Even if one waypoint is at the end of a vomit inducing traipse down the Kings Highway escarpment.

Self-help if you're feeling suicidal