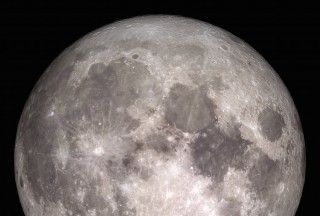 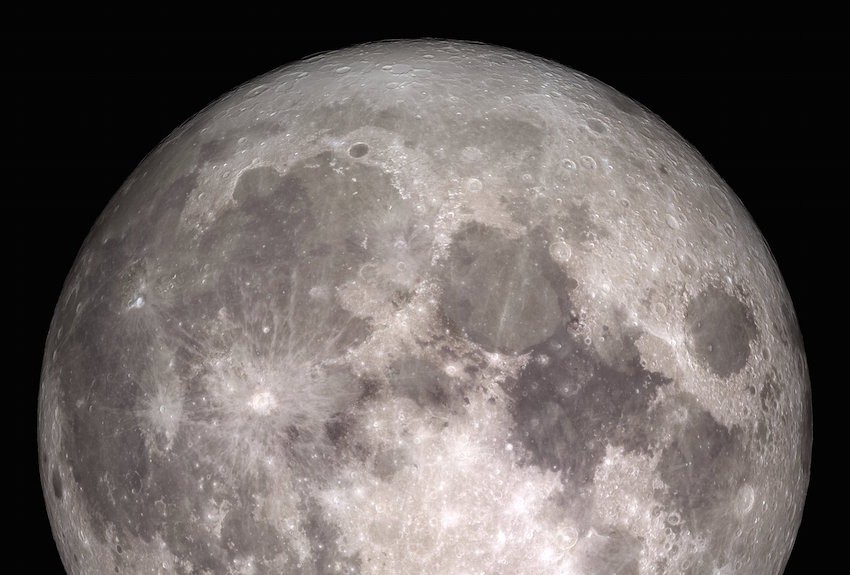 The Moon has had a lot of pretty outlandish myths around it. It’s made of cheese. It’s full of bat people. It’s got a bloke in it.

And, far more ridiculously, it affects your mental health.

The idea that a full Moon influences human behaviour is more than 2,000 years old. It’s where the stigmatising word ‘lunatic’ comes from. In ancient, more superstitious times, the Moon, with its eerie silver light and association with night, tides and fertility, was thought to be a powerful, influential thing. It pulled the ocean up and down. Why wouldn’t it also have a pull on our minds?

Of course, we’re very modern and rational now, and don’t go in for nonsense like they did in more primitive times. Good for us!

Except, we totally do.

It’s still a common myth that full Moons cause humans to behave strangely. Urban myths abound about emergency departments filling up, masses of people having seizures, spikes in insomnia (have you considered closing the curtains?) and loads of other vague-sounding examples of people doing weird stuff under the moonlight that gets lumped together under the primitive, superstitious, ridiculous term ‘lunacy’.

It makes sense for people to have romantic ideas about the Moon. It’s beautiful and strange, it dominates the night sky and it’s one of the very few objects every human on Earth can see, and have been seeing for as long as we’ve existed.

But when those ideas get in the way of properly understanding mental illness, that’s a problem. Because when a scientifically literate, modern society still entertains 2,000 year-old ideas about magical moonbeam origins of mental illness, it’s a big hint that we aren’t treating mental illness seriously enough.

So tonight, go enjoy the Mega Beaver Moon. Walk out onto your street, climb a hill, go somewhere quiet and stare at the Moon. Do it with a kid if you can, because they really get it.

Whatever happens, don’t worry. You won’t feel a magical tug on your psyche. Of course you won’t. Because it’s sunlight bouncing off a big rock.

It might be super but, you guys, it’s just the Moon.

If you see media using stigmatising language around mental illness, report it to SANE’s StigmaWatch program.

Busting the myths about anxiety disorders