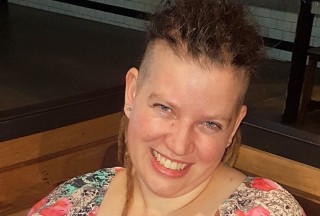 Nine things you need to know before watching Split 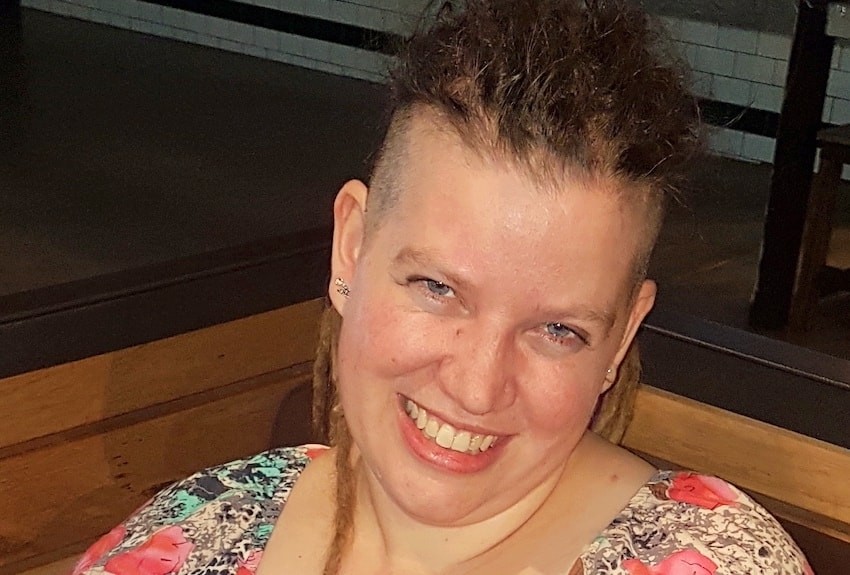 Imagine watching a film about the mental illness you’ve just been diagnosed with. Now imagine that film paints a picture of violence and danger. It suggests people with your condition are a terrifying threat to society.

How would this shape your perception of the illness? How would it make you feel about yourself? And if your friends, family, children or boss watch the film and think people with your condition are ‘psychopaths’, who would you turn to for help?

This is what many people with Dissociative Identity Disorder (DID) or Other Specified Dissociative Disorder are facing right now, following the release of Split. The film depicts a person living with multiplicity* (having two or more distinct identities) as a violent kidnapper. It’s yet another film that distorts and dramatises people’s real experiences to make a sensational story.

‘Everybody can have a dark side or something about them they’re afraid of. That doesn’t mean that people with multiplicity have a serial killer or axe murderer inside,’ says Sarah, who was diagnosed with DID years ago but now identifies as multiple.

‘This film suggests we’re the ones to be scared of when people with dissociation actually have much more to fear. This is because the stigma about them is so intense.’

Angry and disappointed that Split feeds these harmful myths, Sarah shares her thoughts about living with multiplicity and what you don’t see in movies.

You can read more on Sarah's blog.

My coping strategies for living with DID