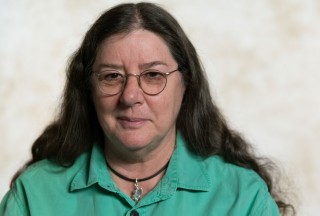 You Can't Ask That 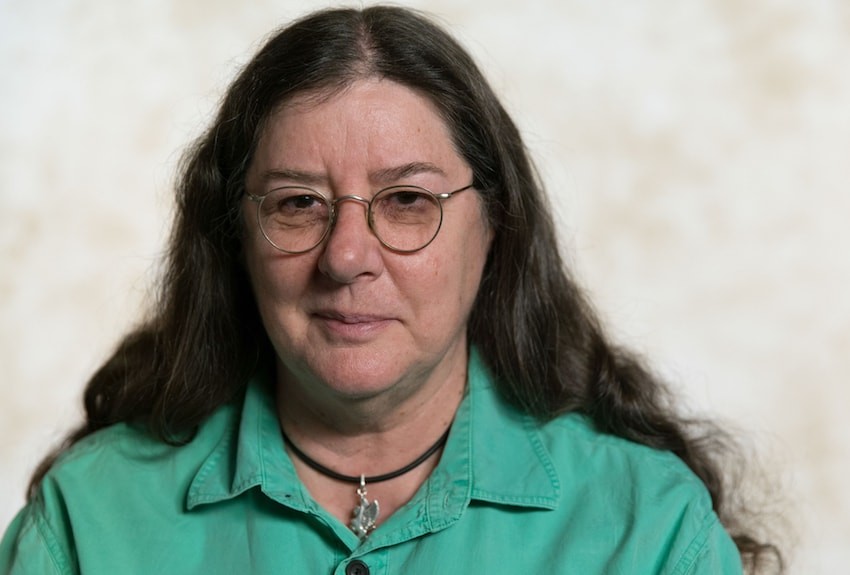 SANE Peer Ambassadors Sandy and Hannah share what it was like star in the schizophrenia episode of ABC TV's You Can't Ask That.

Why did you take part in You Can't Ask That?


Sandy: I chose to share my experiences about living with schizophrenia in the hope of raising compassion, respect and understanding for those who carry the 's' label.

Hannah: I took part in the episode to decrease the stigma surrounding psychosis, and also to put a human face on the diagnosis.

What's the biggest misconception about schizophrenia?

Sandy: People can think we are axe murderers or Dr Jekyll and Mr Hyde. Sometimes it feels as though the word 'untrustworthy' is tattooed on our foreheads.

Hannah: I think the biggest misconception about schizophrenia is that it makes people dangerous. 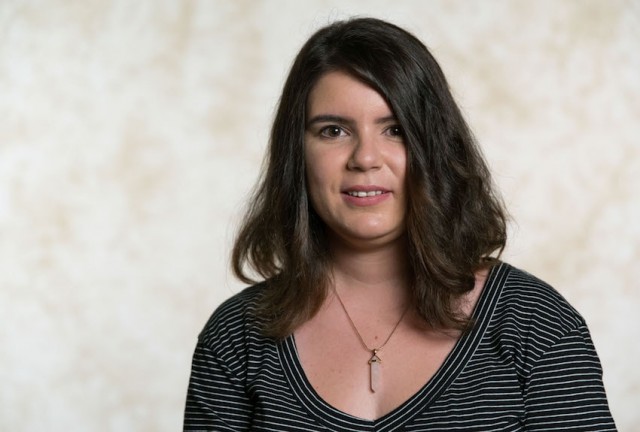 What was it like being interviewed for You Can't Ask That?

Sandy: It was challenging answering questions without seeing them first, but that's the uniqueness of the program. I felt comfortable during the filming, but I'm also very selfconscious and can't stand to hear or see myself on camera. I'm glad I met Steve during the filming process, who is a lovely person living with schizophrenia.

Hannah: The interview process was quite intense and many of the questions were quite confronting, as was the filming setup and being in front of a camera. However, I felt like it was a safe environment and felt supported thoughout the experience. Although it was an emotional day, I'm glad I did it as the end result and the impact it'll have is worth it.

What do you think of the episode?

Sandy: I think the episode is fabulous. The selection of people is across age and gender is great and hearing the experiences of their schizophrenia is heart-rending and intense. The episode presents a complex and compassionate understanding of schizophrenia.

Hannah: I think it's a really positive, humanising representation of people who have a diagnosis. It also highlights just how bizzare some of the misconceptions around schizophrenia are.

Watch You Can't Ask That on ABC iView.