Home > Information & stories > The SANE Blog > When I came out
Share 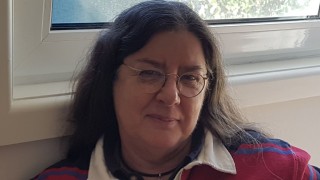 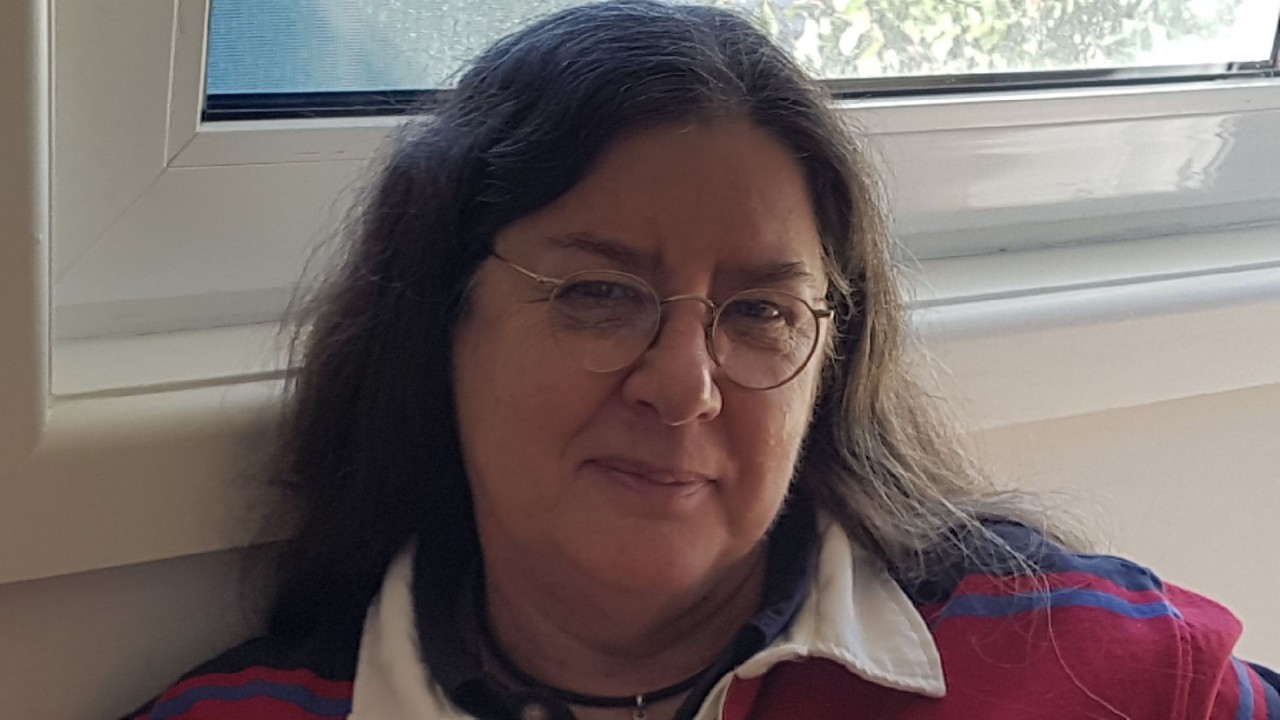 This Pride Month, Peer Ambassador Sandy shares her experiences of falling in love, coming out and receiving mental health treatment over the years. She reflects on how attitudes to LGBTQIA+ people have shifted from dark and discriminatory to something more accepting.

When I came out it was a very different world to now. I didn’t know I was a lesbian until I found myself falling in love with the woman who was in the room next door to me at a residential college at Latrobe University.

It was 1972. It was a heady time to be at uni; the feminist revolution was getting into full swing and, as young students, we were about to change the world. The initial shame I felt of being a lesbian was cushioned by the feminist movement and by being in a university environment.

At the same time the Gay Pride Movement was also running through the campuses with a head of steam that gave us the courage to be out and proud. We felt empowered and affirmed and not ashamed of our sexuality. We went to gay dances at Melbourne Uni feeling a bit risqué and on the edge. But things seemed to be turning in our favour and community attitudes may have been softening towards us.

However, there was a deeply dark undercurrent at the time which was shaming and discriminatory.

It wasn’t unusual to read sensationalist articles in The Truth newspaper, a tawdry rag that thrived on outing poor hapless people who were powerless to fight back. Or to read homophobic articles in more reputable newspapers. And in academic journals eminent psychiatrists would write about homosexuality being a mental illness.

This heightened my inner simmering feeling of shame that I hadn’t been able to shake off. It made me question my sanity long before schizophrenia came into my life.

Homosexuality was listed in the influential American Psychiatric Association’s Diagnostic and Statistical Manual of Mental Disorders as a mental illness. It wasn’t until 1974 that it was finally removed.

Being told you were mad because you loved someone from your same sex was a stake in the heart. Conservative professionals who passed judgement garnered a lot of kudos and influenced society’s attitudes. In the wider world, away from our sanctuary of the university, we were scum.

While I felt supported by my lesbian friends, I still harboured self-stigma that stemmed from a deep, ingrained socialisation I had undergone growing up in a country town.

My parents often expressed homophobic views. I held homophobic attitudes myself as a teenager. All the messaging had been: one got married to a man, had children and lived happily ever after.

When I was diagnosed with schizophrenia in 1976, I was living with my two women partners. This was a bit unusual. The clinicians treating me could never get their heads around this and always referred to me in the case notes as 'living in a lesbian ménage à trois'. It was always done with a judgemental tone.

My partners were never consulted or informed about my treatment. No information was given to them about my diagnosis.

I always felt that these psychiatrists attributed my schizophrenia to my lesbianism even though it had been two years since homosexuality had been removed from the DSM. I felt the history and taint still lingered.

Fast forward 15 years to 1991 when I had a very serious psychotic episode. I spent three months in Larundel Psychiatric Hospital, a big institution that had hundreds of patients. The same women, with whom I had by now shared a life for nearly 20 years, were treated very differently.

Staff were generally friendlier and more interactive with them though not as much as we would have liked. Carers in general were still looked on with suspicion or disdain. But one indication that things were changing was the discharge note written in my case notes:

When she was fully recovered, she was returned to her normal living accommodation which involves a shared residence with two female friends of long standing who have been very supportive to her in the past and continued to look after her.

We were still a long way from same sex marriage and a much more accepting community. Being lesbian in my early years was hard work.

But in spite of all the discrimination and stigma, and the scars I carry, all those wonderful activists who fought this battle have brought us to a place where being gay is not the end of the world.

We now live in a queer world where identity politics has gained traction and language is ever changing to describe who we are. It’s an unrecognisable world to the one I came out to.