Skip to main content
Home > Information & stories > The SANE Blog > This is Jock, not schizophrenia
×

Home > Information & stories > The SANE Blog > This is Jock, not schizophrenia
Share 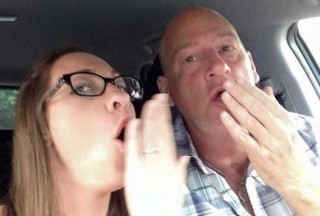 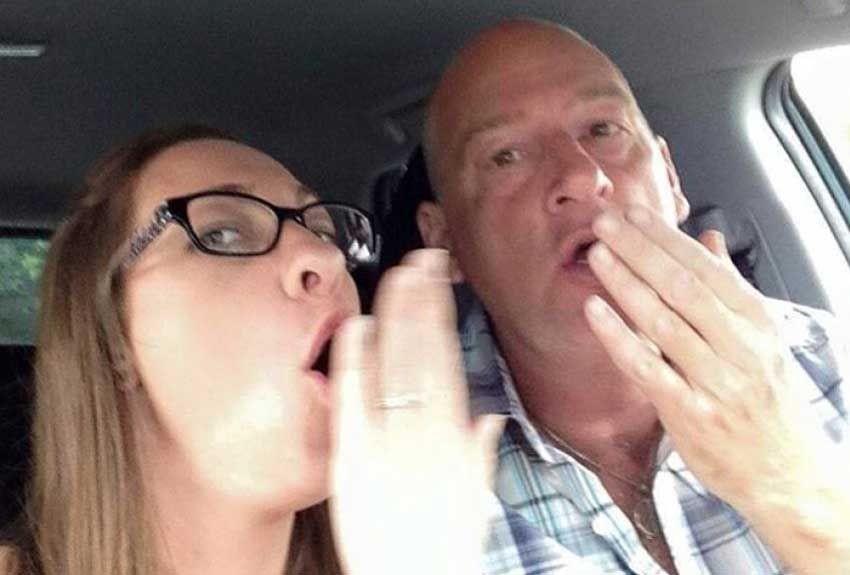 Listen to this page
My brother lives with schizophrenia. Now before you judge and run away, allow me to introduce him.

This is my big brother John, or 'Jock', he does not have a split personality, just one, and it's loving and kind.He has been associated with words like psych centre, psych medication, hallucinations and crazy - but they do not define him.

When he battles the demons he sees spiders crawling from his eyes, and voices tell him things that aren't true. So, is that scary for you... or for him?

When he lived on the streets and he wished he would die, he wasn't worthless. Everyday my big brother takes on a world most of us will never comprehend; he is a hero, a warrior, and a beautiful soul.

He is not violent, nor a menace to society, and schizophrenia does not define him.

This is my big brother Jock. He is loyal and kind, funny and loving. He has the best veggie garden and an annoyingly amazing memory. He loves footy and nature. He has stories to make you laugh and make you cry, and a wicked sense of humour. He is strong. He is brave. He is forgiving and resilient... These are the things that define him.

During Schizophrenia Awareness Week do yourself and Jock a favour, learn a little about the symptoms, and break your stigma.

To learn more about John, visit People like us and read his story of treatment, resilience and self-development.

If you want to share your own experieince of living with schizophrenia, visit SANE Forums and contribute to the open discussion.