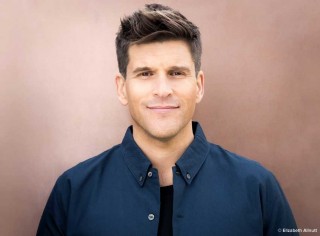 Osher: 'It’s been nearly three years since I lost my mind' 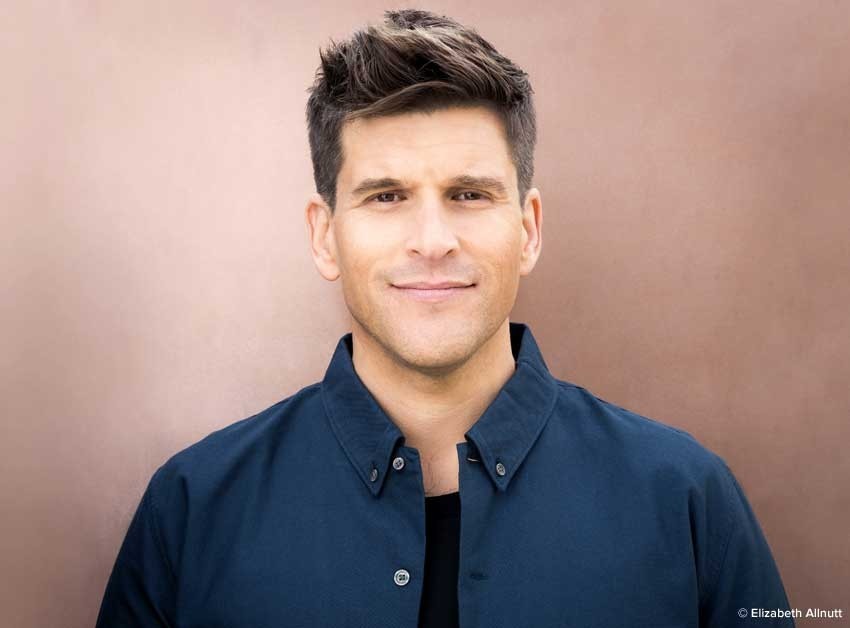 For instance, I’d once danced on stage with the Flaming Lips while wearing a giant furry koala suit. I told people “It was amazing! I lost my mind!”

But I didn’t know what I was talking about. I was just super excited, quite drunk, and really high.

No, the day I lost my mind was something quite different indeed.

At the time I was living in Venice Beach, California right after the first season of The Bachelor Australia had finished shooting and we were yet to know if the network was going to renew us. So here I was, living in a foreign country and paying rent out of my savings while I tried to figure out what I was going to do with my life.

I was already feeling extra edgy because I was in the ninth month of living life without the anti-depressants that had been reigning in my anxiety disorder since 2007.

Life on the meds was good, but I’d been doing pretty well recently and was a bit fed up with the weight gain and zero sex drive - so my doctor and I decided to try life without them.

It was nice to be skinnier and even nicer to experience sex where I actually felt something again, but to be honest I wasn’t coping. I couldn’t sleep, and I couldn’t stop the ruminating negative thinking no matter how hard I tried. I’d usually go out for a run, and that tended to quieten everything down.

It was on one of these runs that it all became too much. Stress about lack of work, a recent breakup with someone I was really in to, and news of my Dad back in Australia ending up in ICU all culminated in one horrible moment.

It was as if the final Jenga block that was holding my teetering sanity was knocked out of place, and my brain burst open into white-hot, unstoppable, irrational fear.

The part of my brain that was able to rationalize the distorted thoughts had stopped working, and now I was believing every irrational fear that came into my brain as if it were absolute fact.

I descended rapidly into paranoid delusions which had me convinced that the world was going to end that very day - and I was the only one who knew about it.

The thoughts came thick and fast, and I found myself swatting them away like I would an attack of sandflies at sunset. The thoughts came with jolts of physical pain that would make me grunt and flinch as if I had stepped on a piece of Lego on a cold morning.

Fortunately, I realized that something was terribly wrong and I needed to get to a doctor very quickly.

When I turned around to run home again, I passed a member of the local homeless population. Unshaven, barefoot and wearing only a pair of too-big jeans, he was younger than I was and shuffling along the jogging path.

When I passed him I saw that he was also grunting and flinching, lost in a similar unseen and relentless terror. It seemed the only real difference between us was that I knew something was wrong.

That afternoon I got to my doctor and started the long road back to sanity. It got worse before it got better, but thanks to the many doctors I’ve since worked with, my family, my friends and my wonderfully understanding wife I’m once again okay. I still live with an anxiety disorder that is exacerbated by a new OCD diagnosis, and I have to take medication every day to keep healthy. It’s still a balance of benefits and side effects, but this is the brain that I was born with.

I’m telling you all of this because often when people think of mental illness they picture that homeless man on the beach. They don’t think of me in a nice tailored suit counting roses and playing cupid on your television.

But I live with a mental illness, just like hundreds of thousands of Australians who also have a different kind of brain. In fact, there are more than 4 four million people in Australia who are affected by complex mental illness including OCD, borderline personality disorder, bipolar, PTSD, eating disorders and schizophrenia.

That’s a lot of people that need your understanding and compassion, instead of fear and ridicule. You never know, you could be the person that helps someone seek the right treatment that in turn helps them live a rich and fulfilling life – just like yours.

I am pleased to share with you the story of a remarkable young woman by the name of Hannah, who is living proof that life can go on after a diagnosis of schizophrenia. Hannah is just one of many people I have recently had the opportunity to meet in my new capacity as a Director on the SANE Australia Board, a wonderful organisation that has worked for 30 years to improve the lives of people affected by complex mental illness.