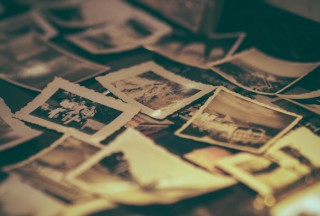 My life with dissociative identity disorder 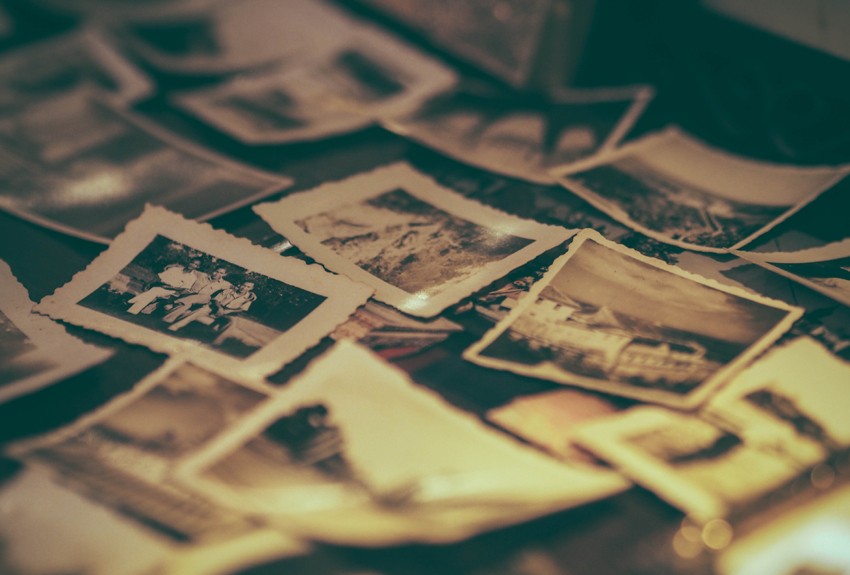 ​For some people, being diagnosed with dissociative identity disorder (DID) is a huge shock.

It's frightening to find out you have 'personalities' in your head and they've been there for years, or there are alters present and you haven't known about them.

​Diagnosis, in a way, was having a name for what I perceived to be something 'different' about me. It provided a reason for my behaviour and gave me something to work on. When you know what the problem is then you can work on a solution.

DID, for me, contains varying levels of awareness of alters. Or as I call them 'Voices'. I have mild awareness of some Voices, like shadows I notice from time to time. Others I have complete awareness of both their sound and what I believe they look like. I am aware of their preferences, moods, attitudes, behaviours and what they are capable of.

DID used to be known as multiple personality disorder. There are five criteria for DID used by health professionals. Hopefully my personal experience can give you some context around the symptoms relevant to me.

​What are these personalities or alters? And what does it feel like? For someone who doesn't live with DID, I imagine it's highly confusing and even disbelieving.

For starters, my Voices are inside my head. They are not external sounds. They're more like the conscious thoughts you have in your mind.

However, my Voices don't sound like a conscious thought pattern. They have their own 'sound'. It's similar if you listen to people around you in a restaurant. They are distinctive. When your partner or boss talks to you, you know the sound of their voice and can tell them apart from other people. This is the same with my Voices, I can tell most of them apart when they talk.

One of the more nerve-racking aspects of DID, is the sound of a new Voice. That first time they make you aware of their existence.

I had this one day as I was driving. No warning. I was driving my car through a shopping centre car park, thinking how late I was, when wham, a male Voice with an accent started talking to me. His focus was time.

Another distinct awareness of my Voices can be how they make me feel. For example, I may be walking through a shopping centre and feel extremely anxious. I feel sweaty and nervous. This sensation of feeling overwhelmed can trigger one of my Voices we'll call 'Jim'. Suddenly, I feel Jim's presence, it's like he's walking beside me. He'll say to me 'you're fine, keep going, I'm with you'. And just like that my anxiety reduces. Nothing has changed in the shopping centre, the environment is the same. It's just Jim has calmed me. All this happened in a few seconds, no-one around me would know what happened.

Recurrent gaps in the recall of events

​This is best demonstrated by the personal information I'm missing from my early life, including childhood. I can recognise a childhood pet in a photo and know their name, but have no memory of playing with the pet. This is not a medical memory loss issue.

For me, DID brings varying levels of awareness of alters. Some Voices I don't feel for weeks or months, some are fleeting moments. Others are around quite often, nearly every day. Some are moved into action by necessity, they feel the need to function. One older Voice may have me in the kitchen baking. I feel like I'm a puppet on a string, or there's a compulsion to cook. Once I've finished baking the compulsion is dealt with and I can go back to what I was doing before.

I regularly change what I'm doing. I have to tape most TV shows, because I would miss too much if I didn't. For example, 15 minutes into a show I may find myself up, walking to the laundry because a Voice remembered the washing. No sooner is the washing hung out, then I'm in the kitchen turning the jug on. Next, I'm back to the lounge to rewind and watch what I missed on the show. But then 10 minutes later I'm up because the other Voice wants the cup of coffee. That's a typical dysfunctional day. It's very exhausting!

​Symptoms cause distress or impairment

Generally I've been able to cope with most situations throughout my life. But, in times of significant distress or personal loss – a miscarriage, trauma and death in the family – I've found myself incapable of working. It's been a number of years since these events and unfortunately I've been unable to return to my career. DID can be, and for me is, disabling.

At times I feel like other people around me are 'ageing', which is very odd. I look at someone and think they look older. I have to remind myself that I've aged as well. I often see wrinkles on my skin that I don't think should be there. This is a connection with one of my younger Voices who has popped in to mingle with me. It's as if they look through my eyes and see a body quite different from 'their' body. A Voice who is 10 would understandably be confused looking at hands of a 40 year old. Sometimes I have intrusions, moments where I'm thinking odd things or feeling unnaturally upset. For example, crying but not feeling distressed.

My DID diagnosis means that so many things from my life now make sense. I have an explanation for things that were extraordinary. They can be explained, in many cases, because a particular action or behaviour turned out to be a Voice being triggered by something. It's very liberating.

But the reality is it's very tough. It's a struggle – not just for me, but for my family, close friends and my Voices.

I'd like to stress that, despite what the movies may suggest, we are not dangerous. This illness has affected my ability to work, socialise and exist. It's impact is like an ever-expanding drop in an ocean, becoming larger and larger. Treatment is long term, uncertain at times and expensive. For me suicide is an ever-present fear, but something I'm successfully fighting.

For more information about DID, see Busting the myths about dissociative identity disorder.

DID and sleep (or lack of it)

My coping strategies for living with DID