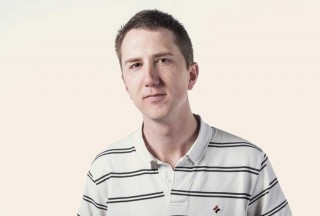 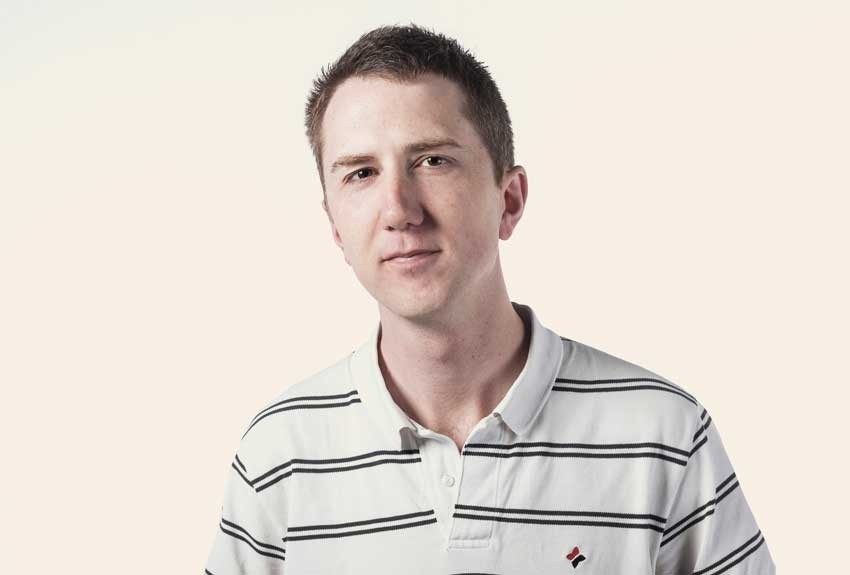 Share
Facebook Twitter LinkedIn
Tags:
mental health mental health issues obsessive compulsive disorder (OCD)
This is my story
Being at the centre of the conversation about your...

A day in the life of the SANE Help Centre