Home > Information & stories > The SANE Blog > SANE's Cameron on How 'Mad' Are You?
Share 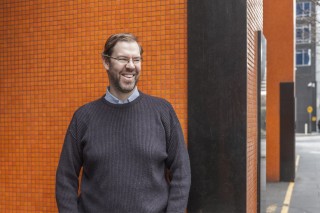 SANE's Cameron on How 'Mad' Are You?

SANE Australia
Home > Information & stories > The SANE Blog > SANE's Cameron on How 'Mad' Are You?
Share 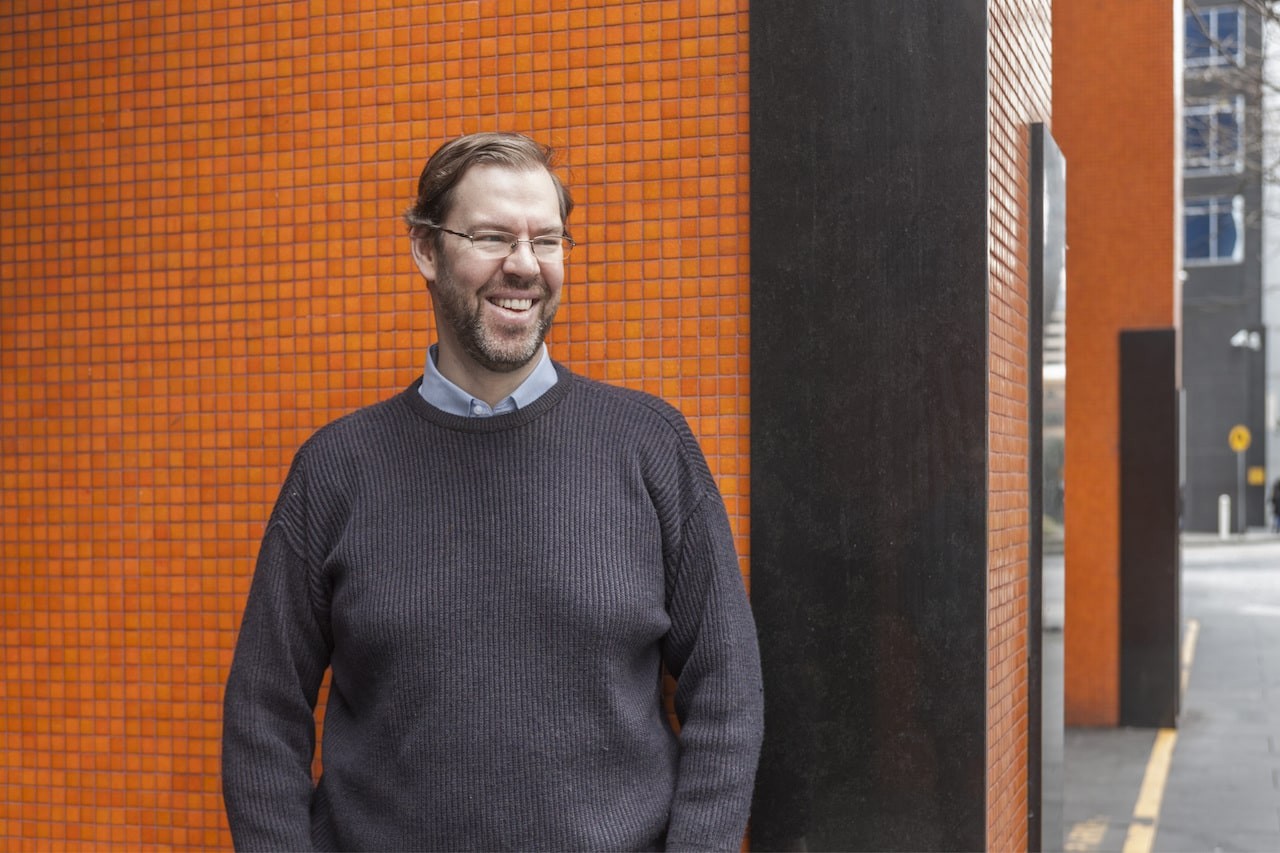 SANE Peer Ambassador Cameron was one of the participants in the two-part SBS documentary How 'Mad' Are You? We asked Cameron, who lives with schizophrenia, to share his thoughts on taking part in a series that questions society's assumptions about mental illness.

Why did you decide to take part in How 'Mad' Are You?

It came down to one very necessary reason: to show how normal my everyday life is. I can wear the illness like a big emblazoned S on a t-shirt, but once you get past who I am and see where I'm pointing, then we can start making some real progress.

What do you think of the series?

I'm rapt with it. I have a ton of sympathy for the professionals and the flak they might get from only guessing one diagnosis correctly, but this really goes to show why the series was made. There has also been some healthy discussion with the title of the show, but I think it worked.

What did the filming process involve?

We were taken to the incredible Lindenderry At Red Hill estate and then spent a full seven days on the estate and the surrounding areas, taking part in various tests and challenges. We shot for multiple hours a day. After seeing the final cut of the show, we hope there might be some extra features made available online, because there was so much more that didn't make the cut. What was in the show was absolutely essential, but we all had so much more to say!

What challenges did you face during filming?

Mainly removing the cameras from our field of vision and just going with the direction of the production. We were literally mic'd up and recorded less than 100 metres from the entrance of the estate when we arrived on the first morning.

The challenge where we had to complete the eye test and look at ourselves in the dark underwear was emotionally difficult. I had no idea what was coming, and when I saw other members of the team all coming out crying I remember thinking 'Well, it looks like I'm going to be in tears in about twenty minutes! Guess we'll just have to roll with that one.' One thing I need to reinforce is how incredible the production team were with that. There had been so much discussion before the series about how our emotional support would be managed. It was exceptional.

What did you enjoy most about the experience?

The other members who took part. I think there's something about the nature of shared trauma that bonds people together, because we had such an interesting week. It is truly one for a hundred stories.

Did you meet people you will keep in touch with?

It has been an entire year since we filmed the show and I can safely say that there has not been more than 72 hours where we haven't been online talking to each other as a group. Even if it's (speaking from what I've done) sharing a song we're currently enjoying, commenting on something that has happened, or literally just checking in to see if everyone is doing ok.

What did you learn from the experience that you did not know before?

This is kind of embarrassing, but ever since my diagnosis, and our general lack of understanding with what that entailed, I have this very ingrained perception of myself and my interaction with the world. There is a quote that I never really understood until the final moments of the show happened. The quote is 'if you judge a fish by its ability to climb a tree, it will live its whole life believing it is stupid.'
Hearing the professionals tell me that I excelled at many of the tests in the show really struck me (as everyone saw…). I have honestly thought, for most of my life, that my thinking, thoughts, ideas and views on the world are completely wrong, dumb, stupid and are basically vagaries of a mentally ill person, and whenever I did contribute, I thought I was just being placated and then dismissed. I had no idea that they were actually cohesive, sometimes smart, and apparently worthwhile. It hurts to think that I haven't been able to contribute due to (often my own) misconceptions about my illness, but that is certainly going to change.

What did you learn about yourself?

I learned that I am apparently doing a lot better than my brain reasons with. Hopefully, I can keep this new perception going.

Which of the tests and experiments did you enjoy the most?

I loved the drawing test, mainly because there is a bit of an on running joke with my brothers about our sometimes, er, innate desire to get something right. When they said to draw the picture as accurately as possible, in my head, I was like 'well, you asked for it!'. Matching the fact that it was a beautiful day outside, I had a lot of fun with that one.

Which one did you enjoy the least?

I mentioned earlier about shared trauma with the others. When Mikey Robins told us that we were going to be performing stand-up comedy, the reason why I sat there for a good five to ten minutes was because my mind had gone completely blank and all I wanted to do was run away. I couldn't think of anything more terrifying at all. I think I would have rather lay down in a coffin full of giant spiders than get up in front of a crowd of people and literally have to try to make them laugh. I give credit to the editors of the show for adding enough colour correction to my face so you couldn't actually see that I was literally white and green that entire first afternoon.

Do there need to be more shows like How 'Mad' Are You?

I think there need to be more shows that normalise people with mental illness in a day-to-day environment. Again, move past who we are and look where we're pointing. I have a bunch of ideas on how to do that.

Did you see the episodes before they aired?

Yes. Jacob Hickey and the Blackfella Films production team were so good. We saw both episodes before they were locked and were given the opportunity to have our say about them.

What is the biggest misconception about schizophrenia?

Today, the general understanding is still so wrong. Even the word itself has decades of history built around the negative association. I firmly believe renaming the disorder and trialling that would be an interesting start. This was done a number of years ago in Japan where, and this is describing it with some generalisation, they trialled calling it 'Integration Disorder'. From the limited amount I have found and read about it, the trial worked well at cutting so much stigma out of the diagnosis.

I hope that you enjoyed watching the series. I know that through everything we took part in, we certainly had a fantastic week. Even during the downtime, you could see that the entire production team at Blackfella were really inspired and motivated to be there.

​For more on this ground-breaking series, visit SBS TV's How 'Mad' Are You site.