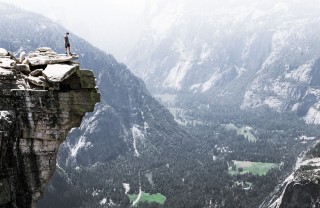 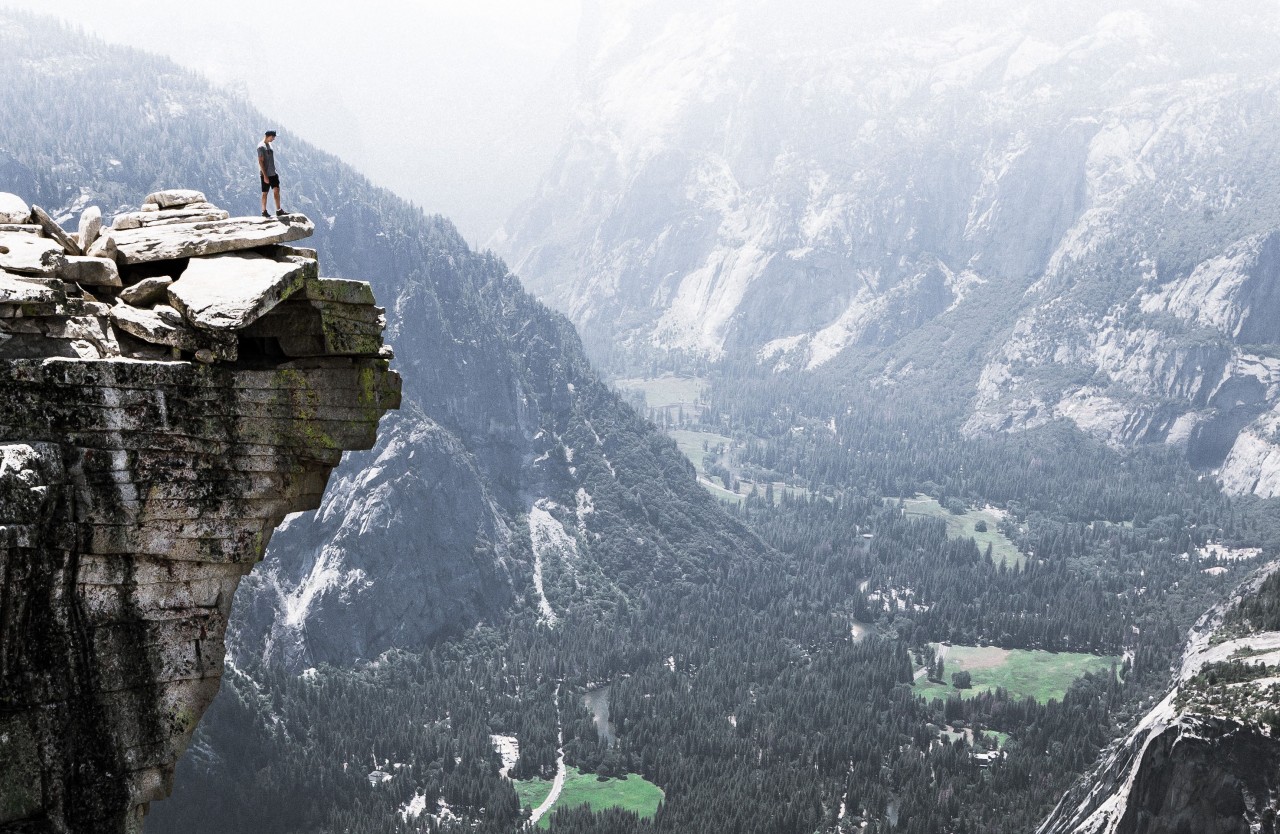 When it comes to mental health, we all tend to diagnose people from a distance from time to time.

It doesn't necessarily come from a bad place. Sometimes it comes from a place of curiosity, empathy, or thinking you can help another human being out by sharing what you've observed about their behaviour.

After all, it can be hard to speak up about mental health struggles, so when you notice someone showing what you believe to be symptoms of a mental illness, it's natural to want to evaluate their psychological wellbeing.

The problem is, armchair analysis is rarely - if ever - helpful. It's almost as dangerous as self-diagnosis... and who hasn't convinced themselves they have an entire spectrum of personality disorders after reading clinical assessment criteria online? Problem is, it's just as unreliable.

If you suspect someone you care about has a mental illness or personality disorder that they may not be coping with or dealing with in a constructive manner, here are five helpful actions you can take instead of diagnosing them at a distance.

Photo by Denys Nevozhai on Unsplash

Share
Facebook Twitter LinkedIn
Tags:
treatment finding help diagnosis caring for a friend
How to connect when you feel alone
What you need to know about relapse in bipolar dis...