Skip to main content
Home > Information & stories > The SANE Blog > What is trichotillomania?

Home > Information & stories > The SANE Blog > What is trichotillomania?
Share 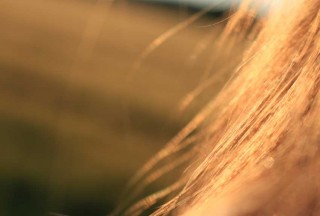 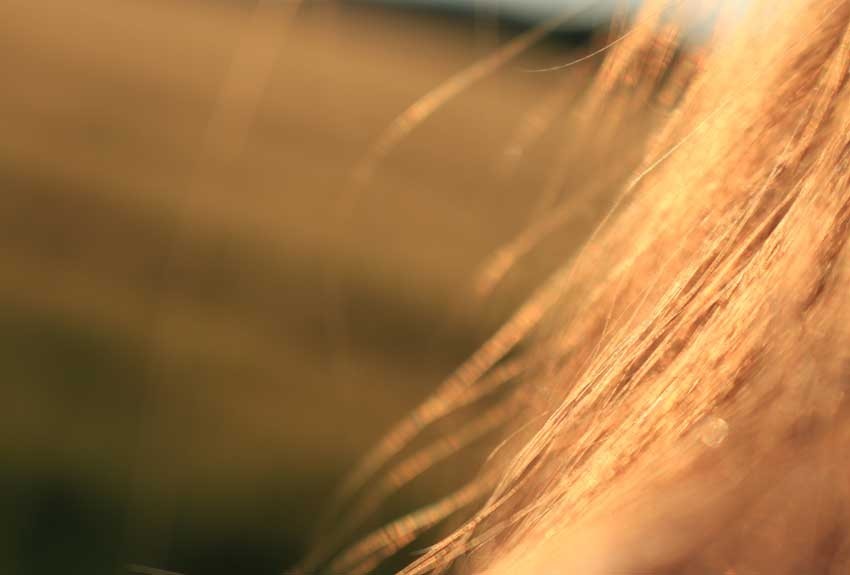 Most people can relate to the frustration of having a ‘bad hair day’. This anxious feeling can be enough to make you want to pull your hair out! Yet unfortunately for some, the urge to pull out their own hair is a very real battle they face every day.

Trichotillomania (also known as compulsive hair-pulling) is a condition affecting approximately 1-2 per cent of the population, where people experience a strong recurring urge to pull out their own hair.

People with trichotillomania typically pull from the scalp, eyebrows or eyelashes, though it can affect other parts of the body and sites may vary over time.

For people with trichotillomania, the sensation of plucking each hair out is not painful, but brings a deep sense of satisfaction and relief that can temporarily sooth negative emotions such as stress, anxiety, loneliness, fatigue or frustration. Unfortunately, this gratification is often only short lived and the urge to pull quickly returns.

People with trichotillomania often feel as though they are unable to stop, resulting in extended and compulsive ‘pulling sessions’ that can last for hours at a time. Often these pulling sessions are not a focused act, but occur when people fall into a ‘trance-like’ state. For some people this can be triggered by specific situations, such as driving, watching television, or feeling bored at home alone.

Continued pulling can lead to sore or irritated skin and bald patches. If trichotillomania is left untreated it can cause permanent damage to the skin and hair follicles of the affected area.

People who have trichotillomania often feel a deep sense of shame and secrecy around the condition, and go to great lengths to disguise their hair loss (wearing hats, hair pieces, wigs or make-up). Needless to say, the physical effects of trichotillomania can cause significant emotional distress for people and can interfere with their ability to engage with others socially, form meaningful or romantic relationships, or participate in activities that they would otherwise enjoy.

More research is required to determine the underlying cause of trichotillomania. Like many mental health conditions, it is likely the result of both genetic and environmental factors. Neurotransmitters such as serotonin and dopamine may also play a role. Current research suggests that trichotillomania tends to affect women more so than men, however this may be because women are more likely to seek treatment. In early childhood, boys and girls appear to be equally affected by the condition.

Trichotillomania typically develops in childhood, and may be triggered by a period of distress or life transition (changing schools). While some children will grow out of the symptoms, it is often a lifelong condition, varying in severity over time. Some treatment and support options, such as cognitive-behavioural therapy, attending a peer-support group, or taking medication can help.

In its early stages, some people have no idea their hair-pulling is actually a clinical condition, assuming it is just a ‘quirk’ or ‘bad habit’ they need to break. Sometimes family and friends can respond to their loved one insensitively, not recognising it is unhelpful to say things like ‘just stop it!’ or to slap their hand away from pulling.

As a trichotillomania support group facilitator, I have seen first-hand the courage it can take for people to make that initial step and reach out for support. When people do come to realise that others struggle in a similar way, it can bring a tremendous sense of relief to know they’re not alone.

For more information about trichotillomania treatment, support and recovery, contact the Anxiety Recovery Centre (ARCVIC) or the SANE Help Centre on 1800 18 7263 (Monday – Friday, 10am - 10pm).

The patient-psychiatrist relationship: it's a matter of trust