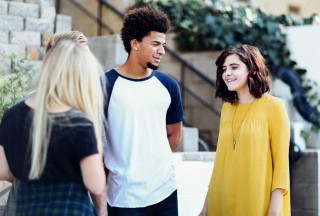 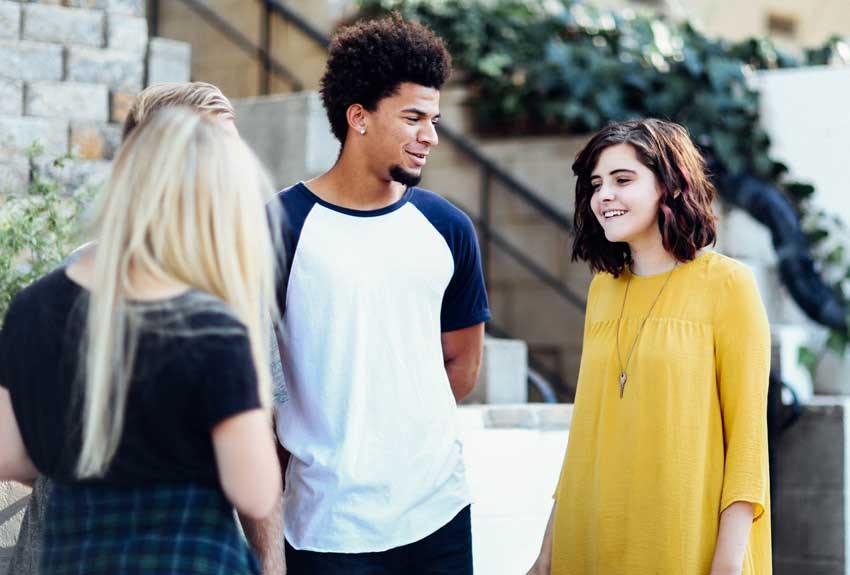 To answer this question, we asked three people living with OCD what they wished others knew about the illness.

So often I hear people throw around the term "I'm so OCD". What they don't realise is that they're simplifying an extremely complex, debilitating illness that's more than just a few rituals.

I would like people to see that it runs deeper than the obsessions and the compulsions, OCD includes severe anxiety that causes sufferers to act on their thoughts or intrusive images.

Throwing out the term to describe a regular activity that doesn't cause distress cannot be compared to the symptoms of diagnosed OCD. The compulsions of a sufferer take up hours of the day. We complete our rituals to cope with the debilitating anxiety that's telling us we need to do so in order to feel safe, or in extreme cases to stay alive.

OCD is more complex than you may think and there are many different manifestations of the disorder. So, I find it quite offensive when people throw out the term without fully understanding the full depths of this serious mental illness.

Understand that my experience of OCD is constant

The obsessive thoughts I've endured since childhood, they never go away. They're constant.

It's also important to know that these thoughts don't necessarily lead to an overt compulsive act.

The ways I appease these intrusive, irrational and repetitive thoughts (the compulsion) are for the most part hidden or unrecognisable to people around me. They take form of mainly mental rituals, analysis, avoidance or covert physical actions.

My OCD has a greater impact on my quality of the life than people can imagine. It is a constant battle between the mind and the brain to maintain the appearance of normality.

Unlike asthma the effects of OCD cannot be easily seen

If I appear absent when in conversation, it's because my mind is deeply introspective. Despite this I am perfectly normal.

To work through and alleviate the symptoms of OCD requires patience, from both the person living with OCD and their supports.

I believe that an outsider cannot fully understand and feel the pain inflicted upon OCD sufferers, unless they too have lived through a mental disorder. This statement is not fuelled with resentment, instead it's my acceptance of society's limit when it comes to understanding and insight.

For more information about OCD or for help managing the symptoms you can contact the SANE Help Centre on 1800 18 7263, or access free resources via SANE's Facts and Guides.