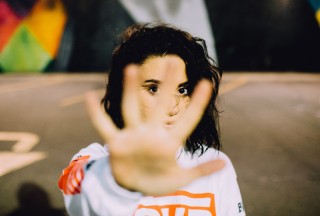 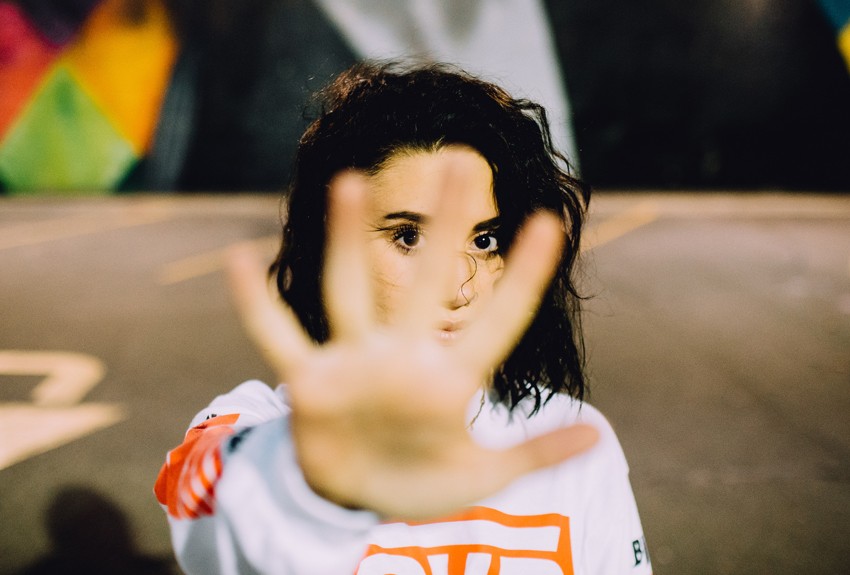 When someone says schizophrenia what do you think?

Sadly, many people have little or no idea about what it's actually like living with schizophrenia. Instead their preconceptions about this illness come from movies and the media which, more often than not, can be inaccurate and sensationalised.

To raise awareness about the realities of living schizophrenia, we asked four of our SANE Peer Ambassadors to tell us what people always get wrong and what they wished people knew.

I don't have a 'split personality'

I once disclosed to someone that I had schizophrenia and they asked: 'Who are you when you are not Sandy?' I had to explain that I have schizophrenia, but only one personality.

'Untrustworthy' is somehow etched on our foreheads. I am a loyal, trustworthy friend. People can live worthwhile and productive lives if they are given the right supports and treatments.

When we are in an episode don't assume we are not capable of taking in what is going on around us, that we can't hear what people say or know how they treat us. We are hyper-sensitised to the world.

If people knew how hard I have to fight for my sanity they might be less judgemental.

I've had to construct a life around my schizophrenia. It is a devastating mental illness but it is not necessarily the death-sentence it was once thought to be. My voices and delusions are not figments of my imagination. They are real. It isn't just a matter of it all 'being in my head' or of 'pulling my socks up'. What I experience is actual and has consequences.

Yet in spite of how devastating it has been for my life, it has shown me the vast reach of humanity. From diagnosis and hospitalisations, the way I saw the world changed and I changed. Nothing can be taken for granted when one's mind has taken one to such places that can never be spoken of.

The mythical notion of good and evil are repeatedly used and it's frustrating because, in my experience, the only frightening part of a psychosis is the first stage and when it's untreated.

Weight is often given to people experiencing otherworldly directions and voices when the message is positive or what we want to hear. But, as soon the messages turn negative we associate it with an illness. Anyone who hears the negative side is seen as evil, and more often than not, it's associated with schizophrenia.

In general, the diagnosis of schizophrenia is misrepresented. This in turn influences how people with the diagnosis believe they should behave.

Although people usually get the idea that recovery is possible, they often fail to appreciate what recovery can be, and what it isn't.

Those who understand see it as leading a self-determining, meaningful and contributing life, without necessarily having to return to how one was before they received a diagnosis.

Also, the process of recovery is non-linear. Setbacks can happen, but with the right supports that's fine. With perseverance and determination, everything will be okay.

People frequently fail to grasp the diversity of experience. Different people can be affected in vastly different ways, and what leads to recovery for one person might not for another.

That the medical model, of diagnosis and treatment with a drug prescribed by a doctor, although seeming to work effectively in my case doesn't sit well with me.

Sure, it's great not hearing voices or having unusual thoughts, but I ascribe my weight gain to taking the drug. This has led to physical problems like sleep apnoea and type 2 diabetes, although I've managed to reverse the latter through a low-carb, high-fat diet combined with exercise.

On balance, I've determined that I'm better off taking the drug than not, but it can be a real struggle. I'm drawn to alternative ways of viewing the experiences and non-medical interventions, but I'm stuck with the medical approach. It's frustrating. But in the end I'm fortunate to be well and to function at the level I do.

It's not caused by a bad upbringing

The list is long. People need to know that schizophrenia is not having multiple personalities, it does not make people dangerous, it can be treated, there's a lot treatments available and it's not caused by bad upbringing.

Connect with others who 'get it' in our Lived Experience or Friends, Family & Carers online forum. It's safe and anonymous, with counsellors and Peer Support Workers in the background.

For more information about schizophrenia see The SANE Guide to Schizophrenia or call the SANE Counselling Service on 1800 18 7263.