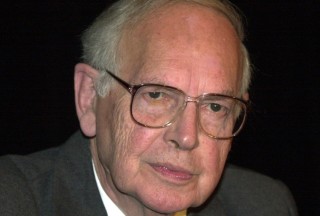 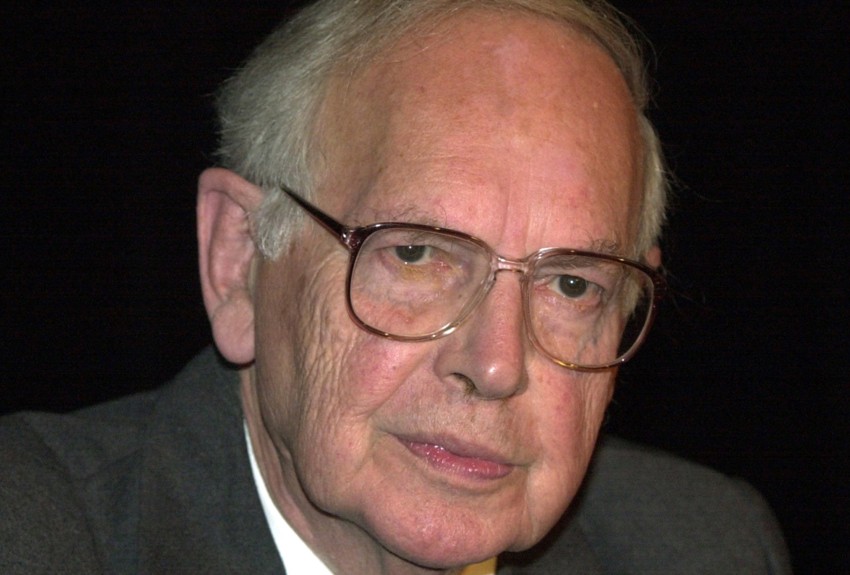 ​Sir Ninian served as governor-general from 1982 to 1989. During his distinguished career he was knighted five times, a justice of the High Court of Australia and Supreme Court of Victoria, member of the Privy Council and Australian ambassador for the environment.

Sir Ninian joined SANE during our early years and used his influential voice to help further the reach of our work.

He was introduced to our organisation by SANE's founding chair Sir Edward Woodward. The pair shared chambers as young barristers in the 1950s and both later served on the High Court of Australia.

His warmth and expertise will be greatly missed.

A state funeral will be held for Sir Ninian.