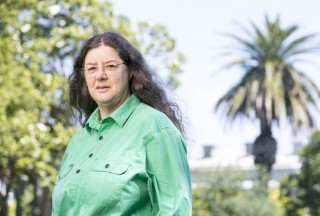 Breaking down the stigma, the final barrier 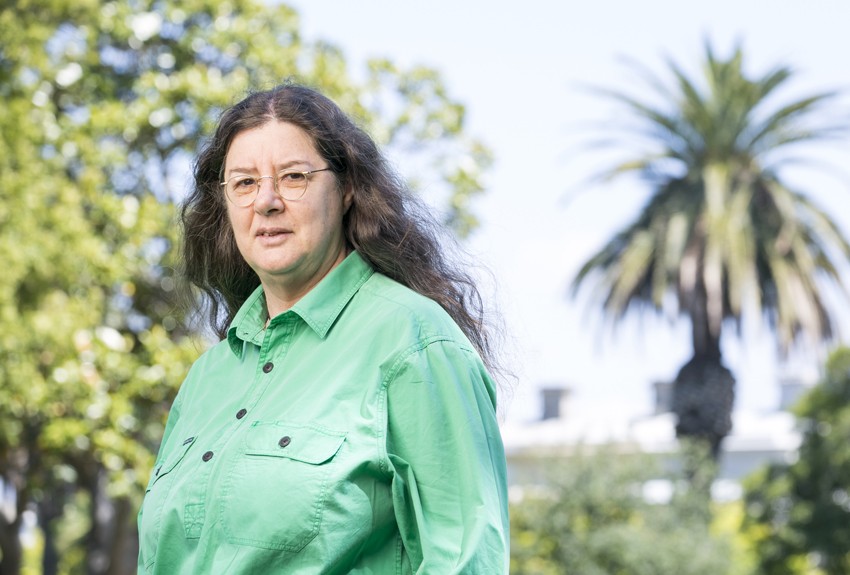 Sandy Jeffs remembers her diagnosis of schizophrenia in 1976 as "an absolute death sentence".

"I thought, 'Where do I go from here?' It seemed there was no future, no hope. You were on the scrapheap."

Over more than four decades since the outlook for people with schizophrenia is better than many realise, especially when you get consistent treatment that starts as early as possible after symptoms are diagnosed. Many people are able to live a fulfilling life with a diagnosis of schizophrenia.

But entering another Schizophrenia Awareness Week, Jeffs sees one significant barrier that's yet to be knocked down.

"In terms of stigma, I'm not sure much has changed with schizophrenia. I think we still have a huge issue that people see the label and think, 'axe-wielding monster, mass murderer, untrustworthy', all those negatives.

For decades Jeffs has been an eloquent and downright funny advocate for greater understanding of and support for people with schizophrenia, an illness that continues to dog her. Voices torment her at night; she regards life with a psychotic illness as "an ongoing work in progress" of constantly evaluating your sanity, living with a mind you can't trust "because it's taken you to so many bad places".

Against this backdrop she's written seven volumes of poetry and a memoir, Flying With Paper Wings, and believes that the greatest antidote to stigma you can muster is simple wellness.

"I have 'Team Sandy' – my friends I live with, my lovely house, the cats and dogs we have, the hockey team I play with, the orchestras I play (violin and viola) with, seeing my psychologist and psychiatrist," she says.

"Team Sandy keeps me in the world."

Too often she has seen fellow people living with schizophrenia lose their "team" with disastrous results. With supported housing – a place to call home with access to the same GP and mental health professionals – she is convinced better outcomes result. "If people are isolated that's a recipe for disaster."

When she was diagnosed aged 23 Jeffs' understanding of schizophrenia mirrored so many who have never been exposed to it. "I knew nothing." She's grateful that she "presents" well ("I don't look like a monster; they expect someone with horns coming out of their head and vampire teeth"). Humour and a way with words have been godsends.

"My writing has been so pivotal to giving me purpose and meaning. I found a voice, a reason for getting out of bed."

Jeffs insists she doesn't style herself as a paragon of recovery yet puts a vital public face on schizophrenia for SANE Australia, a national organisation devoted to supporting people affected by complex mental health issues. Her wish for Schizophrenia Awareness Week is that the stigma is broken down a little further.

"I have schizophrenia but I'm not a monster. I've a very difficult, debilitating illness with which to live, but it isn't the death sentence it might once have been. There are levels of recovery people can make, but you need many things around you to keep you well."

SANE Psychologist Suzanne Leckie says there are a number of treatment and support options available for anyone diagnosed with schizophrenia.

"Focus on building up a treatment and support team. It's helpful to have a good relationship with a GP as they are the gateway to accessing mental health professionals.

"Schizophrenia is a serious illness but people are, and will continue to be, much more than their diagnosis."