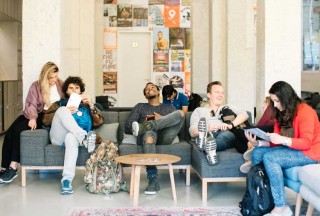 How online friends can aid your recovery 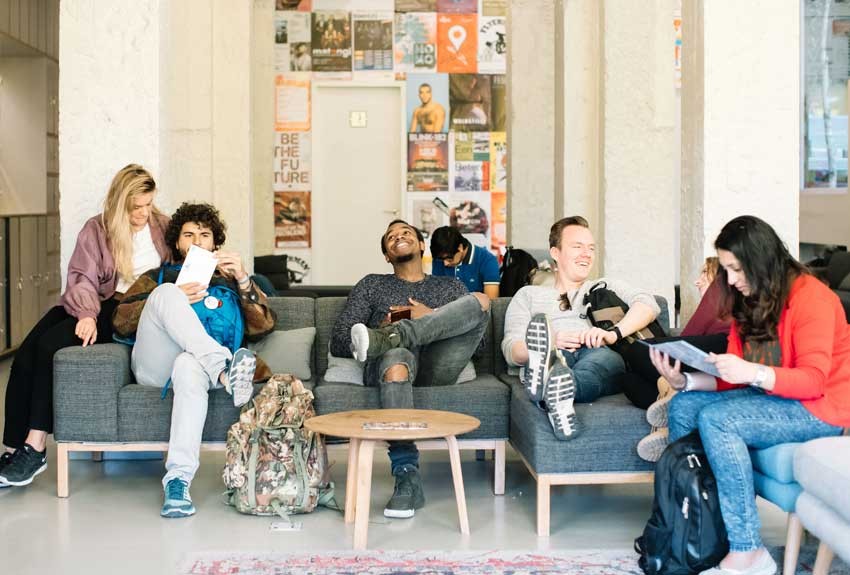 For people who are socially isolated, online forums and support services can be a great way to encourage tangible changes in daily life. Often, making friends online can be a stepping stone to reaching out and making friends in the offline world.

Forum user Natasha recently took her first yoga class with a friend she had made in an online forum – even though the two women are in different states.

'We had both been psyching ourselves up to go to a yoga class for ages,' said Natasha, who was diagnosed with borderline personality disorder in 1996. 'We wanted to go but were both too scared. We decided to go together, even though we live on opposite sides of the country. We spent a week preparing, and both booked into a class, then checked in with how we went afterwards. It was a real, tangible thing.

'I've been wanting to go for about a year, but I don't do new things well. Having her do it with me is what made it happen.'

Natasha said that other forum users have been inspired and started going to classes too. 'That gave me a real buzz.'

Seek out the professionals

Online forums which are moderated and monitored by mental health professionals are an important tool to foster community and peer support.

'Forums are about creating a safe space online which is then supported with other safe ways of reaching out,' said Suzanne Leckie, psychologist and manager of the SANE Help Centre, which offers support via phone, online chat and through moderated forums. 'It takes a lot of courage contacting a help centre, and if you have a greater sense of certainty about who you will be dealing with and what the response is going to be, then it can make it easier for people.'

Some clients are very socially isolated, said Suzanne. 'The forum community is starting to break that down. The idea is that capability building and confidence about forming friendships and relationships then carries out onto the offline world.

'We have seen that happening in the forums. People with agoraphobia who have been quite isolated have begun to take small steps out. It's not just that it's part of a community, but we hope that it becomes a stepping stone.'

Natasha agrees. 'There is definitely a sense of community with the moderators and the peers on the forums. I am on there quite a lot, and I am quite socially isolated in the real world, so the forums are my social world.'

'A few months ago it was my 40th birthday, and I was really struggling, because I have no one to invite to a party. Two of the other people on the forum decided to throw me a party on the forums, and it was amazing.

'That has created memories that I will always have. The party went on for a few hours, and was absurd and funny. I now have a positive memory of my 40th birthday. And before that, I was really struggling, and this has been a real issue with every milestone birthday.'

Just like in the real world, helping out a friend can have benefits for both parties. 'With the birthday party, the person who organised it was really struggling with her own mental health, but it gave her a point of focus, and lifted her mood for that time,' said Natasha.

While it can be tempting to take online friendships into the real world, remaining anonymous on online forums is important. 'Sometimes our more regular users get a little frustrated,' said Suzanne, 'as they have built up some really strong relationships which they want to take into the offline world. But if we let that anonymity go, the honesty would go along with it.

'People are free to really share what's happening in their lives without the fear of being identified or outed.'

* Some names have been changed to protect the privacy of individuals.

From September 11, the SANE Help Centre will be extending open hours from 10am until 10pm, allowing consumers to call the Helpline (1800 18 7263), use the online chat or access moderated forums later into the night.

How you can help if I'm struggling