Skip to main content
Home > Information & stories > The SANE Blog > How did receiving a diagnosis affect you?

Home > Information & stories > The SANE Blog > How did receiving a diagnosis affect you?
Share 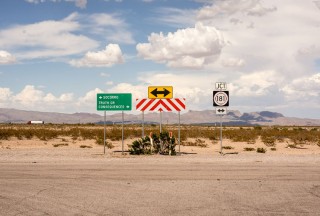 SANE Australia
Home > Information & stories > The SANE Blog > How did receiving a diagnosis affect you?
Share 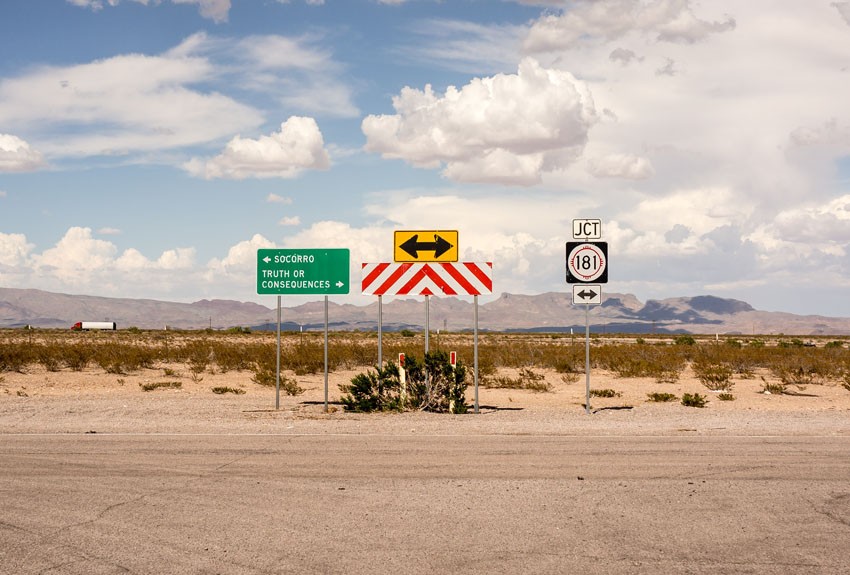 Just like the symptoms of mental illness, everybody's response to a diagnosis is unique.

To understand what it's really like to receive a diagnosis, we asked 12 SANE Peer Ambassadors how receiving a diagnosis affected them.

It gave me answers

It changed my life and meant that I had to manage a lifelong mental health issue. Knowing that the symptoms had a treatment path and a set of ways to handle it psychologically was very useful.

But it can be annoying to bring a new health professional up to speed on everything that has happened. I don't want a new diagnosis when something happens, I just want to get back on track.

Confronting, but worth it

It was a relief in many ways. I was shocked that the criteria of the diagnosis was so accurate.

It was also very confronting. I had a series of interviews with clinical staff, in which I disclosed experiences I'd never mentioned before.

It was difficult for me to accept the clinical reaction. I expected to be berated and blamed for these experiences, as I had been in the past. But I was shocked to see that I was taken seriously, believed and shown empathy and compassion.

It brought about positive change

Receiving a diagnosis affected me in more ways than one. Some were negative and some were positive.

Broadly speaking, most of the negative effects were internal issues such as self-acceptance and rebuilding my self-esteem.

For the most part being diagnosed resulted in a change of lifestyle and attitudes. A healthier lifestyle, attaining meaningful employment and determining what I wanted to achieve in my lifetime.

Because of these positive changes in my life, the negative aspects slowly subsided. I'm glad I received treatment, because I wouldn't be where I am today without it.

A bittersweet period of my life

At first I was longing for a diagnosis. If how I was feeling had a name then my issue and challenges couldn't be my fault.

But, getting a diagnosis was difficult and after experiencing misdiagnosis I was petrified of what might be wrong with me. Some years down the track I wear my depression and anxiety as a badge of honour – an ailment like any other.

I learnt to accept

It was a bit of a shock at first as it came from nowhere. I wondered how it would impact on my ability to have relationships, find a partner, to work and study.

Very early on I learnt to accept that I have a condition, and just like any other illness I needed treatment to stay well. I accepted help, but I kept the diagnosis pretty much to myself and my family.

It was a relief and a shock

I think I cycled through the seven stages of grief. It was a relief in the sense that I had an understanding as to why I was feeling a certain way and why my responses didn't feel as they should.

However receiving a diagnosis was the beginning of a quest to find out who I was beyond the label and the diagnosis.

The wrong diagnosis lead me on a rocky road

I'd gone through anxiety, depression and OCD for ten years before I received a diagnosis.

My original psychiatrist treated my symptoms like they were representative of an imminent psychosis. He messed me up worse and laid the groundwork for mishandling and misinterpreting of what I was going through for the next fifteen years.

When I did get the diagnosis of 'panic disorder' from another doctor five years later, I felt relieved. It meant that what I was experiencing had been encountered before, they knew how to deal with it and I wasn't alone.

The effects still surprise me

I was diagnosed with Asperger's Syndrome when I was 12 and I can't recall it meaning much straight away. But, over many years I started to realise how different I was (large and small).

I was diagnosed with depression and anxiety at university. This wasn't a surprise, but the surprises came in the years afterwards. I started to realise how deep the symptoms went and how many things in my life I thought of as being 'normal', weren't. Even today, a decade later, these realisations still occur.

It put everything in context

I was grateful for a diagnosis, as it followed three psychotic episodes over a five year period.

Being diagnosed with manic depression, as it was known then, was a relief. I could put my experiences into some sort of context. I previously thought I couldn't cope with the demands of my job, had poor coping strategies and would be unable to work in stressful environments. Thankfully my diagnosis helped me manage these symptoms and continue my career.

The more I researched and understood my illness, and as my medication started to work, the more empowered I was to make choices.

My bipolar is severe, but I'm now at the point where I can hold down a part time job. I don't think I would have survived and had the life I have today if I'd never been diagnosed.

When I was diagnosed with bipolar disorder it was a life-changing experience. Yes, there was confusion, relief, blame, an identity crisis and many revelations. But once I started to educate myself about what I was dealing with – the facts, not the fiction – I began to understand myself better.

I learned to accept my own vulnerabilities and respect them. This also meant accepting other peoples' vulnerabilities as well. Strange as it may sound, my diagnosis made me a better human being - more compassionate towards others and to myself.

If you're going through a tough time, if something feels not quite right, or if you just need some information and support regarding mental illness please contact the SANE Help Centre on 1800 18 7263.

Outside the box of a diagnosis