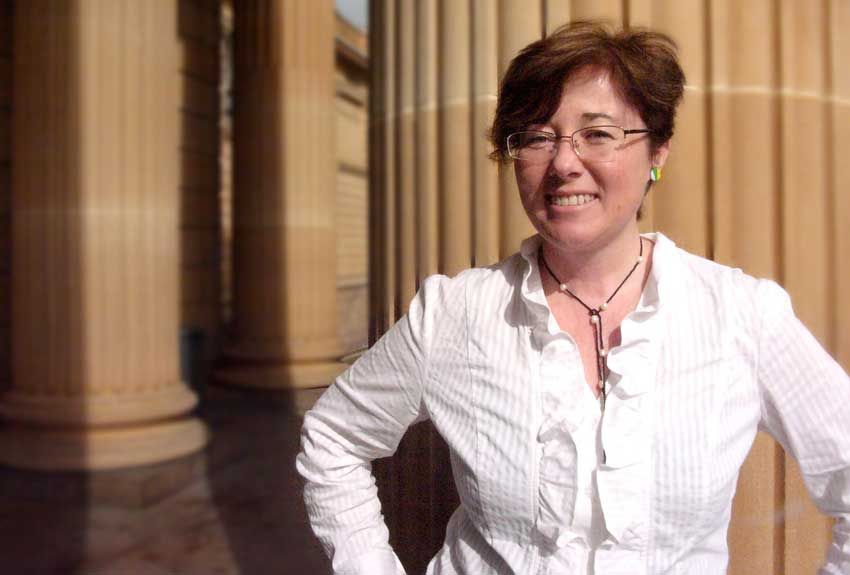 Terese is a mother of three young boys who lives in northern Sydney. Busy teaching, writing and looking after her family, Terese’s life today is a long way from when she experienced her first episode of Bipolar disorder in her late teens. It has taken over twenty years to pull her life together, she says.

Now in her 40s, Terese discovered the joys of poetry as a girl, winning creative writing competitions in high school. She has never stopped writing, even when diagnosed with Bipolar disorder at 19, and during those times since when she has been unwell.

‘A lot of people with Bipolar are writers,’ she says. ‘When you have the flow of energy there is an increased ability to write creatively. I use these periods to get a move on and write more poetry. I also tend to feel things at a deeper level then, and that experience of life is what I draw upon.'

Education is another passion, one which Terese initially walked away from when she was first hospitalised. She comes from a teaching family and was doing her Bachelor of Teaching at Macquarie University when her grandmother said, ‘You’ll never be able to work as a teacher. It’s simply not an option for you.’

Many years later, Terese’s involvement in mental health advocacy in high schools reignited her dream of teaching. She successfully undertook postgraduate studies and now works regularly as a casual teacher.

Terese’s psychiatrist feels she should limit the amount of teaching she does, as it is such demanding work. Terese does not always agree.

‘Like everyone, it’s important for me to find the life/work balance that suits me and because I have Bipolar, I try not to overload myself,’ she says.

Terese’s enthusiasm and engagement with life is strongly supported by her network of friendships. One of her closest friends is Kate. The two women got to know each other as mothers of small children. Kate only gradually realised that as well as parenting her three boys, Terese was also grappling with mental illness.

‘There are lots of challenges and I think it can be isolating,’ Kate says. ‘It was an eye-opener for me and I really admire Terese. When she helps my boys with their homework I can see what an extraordinary teacher she is.’ On one occasion Kate realised Terese was unwell and hadn’t taken her medication. She scooped her up, took her to the chemist, filled the prescription and told her, ‘You’ve just got to go back on your medication, make another appointment to see your doctor, and keep going.’

Terese was immensely grateful for such practical help. ‘Kate is very supportive and not in my face all the time asking me how I am,’ she says, ‘but when I was really unwell she was there for me.’ 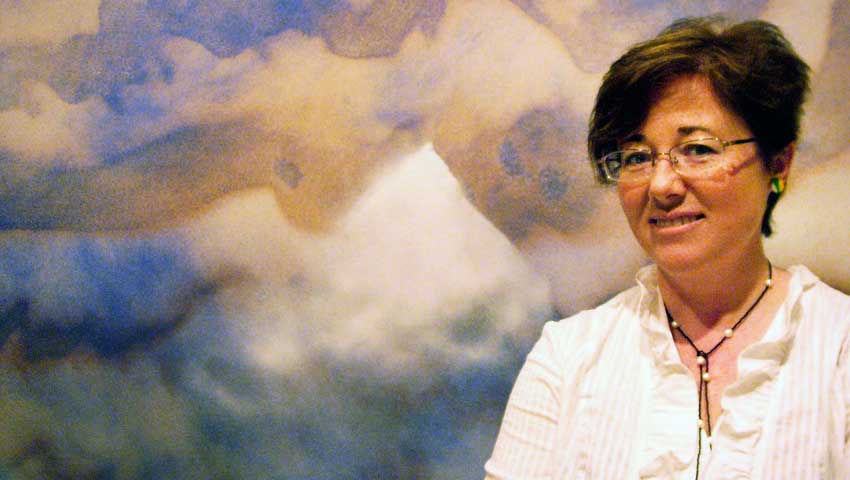 The two friends are founding members of a book club which has been running for over ten years. For Terese it is an outlet for her love of literature, as well as a close connection with a group of like-minded women.

Kate sees Terese as a strong presence in the book group. ‘She pulls us all together with inspiring emails and had often brought something linked to the book such as food described in it when we were first meeting. She also brings valuable insights and is brilliant at picking apart the prose. I think what we offer her is a contribution to the rhythms of her life.’

When Terese believes in a cause, she becomes actively engaged in supporting it. Her commitment to feminism, for example, led her to join the Women’s Electoral Lobby. She would take her youngest son when he was a baby and put him in a playpen in the corner of the office when she did membership work.

Terese is also involved in her local community. She lives in part of Sydney where the native bush and built heritage are greatly valued by residents, and is actively involved in the local bush care and building conservation groups.

Much as she loves all the different facets of her life, Terese is aware that she needs to guard against a tendency to travel at a million miles an hour, to be everything for everybody and have no time for herself. Her friend Kate is one of the people in her life who can gently remind her from time to time to put the brakes on – that her boys are only young, and that sometimes she just needs to be centred on being herself.

This Terese page may be freely downloaded, copied and distributed on condition no change is made to the contents. SANE Australia is not responsible for any actions taken as a result of information or opinions contained in this article.
© SANE Australia www.sane.org.