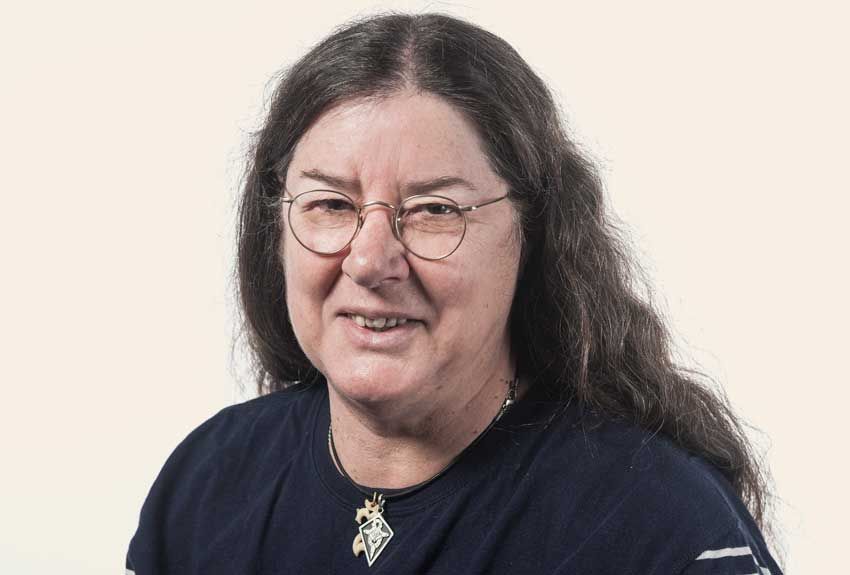 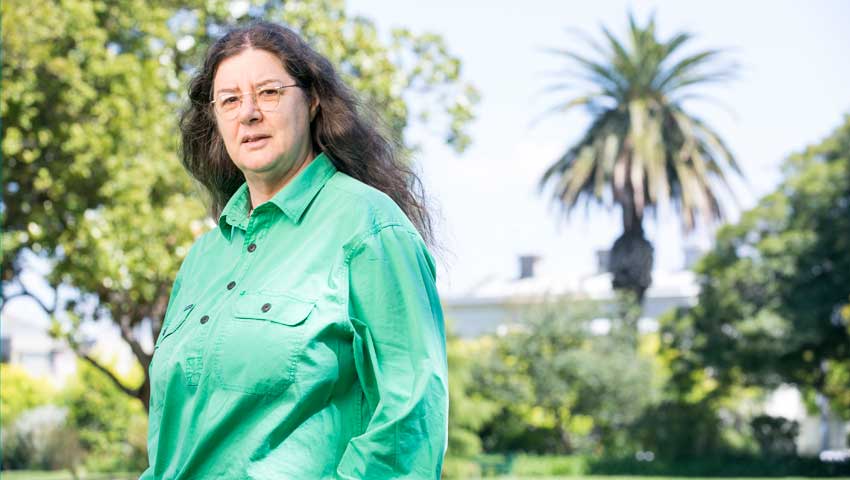 This Sandy page may be freely downloaded, copied and distributed on condition no change is made to the contents. SANE Australia is not responsible for any actions taken as a result of information or opinions contained in this article.
© SANE Australia www.sane.org.